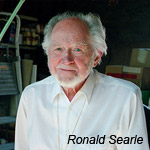 In what turns out to be quite a serendipitous event, Alhambra, Calif-based Gallery Nucleus is offering an exhibition featuring the work of world-renowned cartoonist and illustrator Ronald Searle, who passed away on Dec. 30 at the age of 91. The beloved British creator of the famous St Trinian Girls and illustrator of the Molesworth series (penned by Geoffrey Willans) has been a huge influence on many of today’s top artists and animators.

Searle “created an alternative to the conformity of Harold Macmillan’s Britain,” said his publisher Simon Winder. “He gave Britain in the 1950s particularly a sense of anarchy. He was extraordinarily skeptical about all forms of authority [and] there’s something just astonishingly anarchic about Molesworth and St Trinian‘s,” said Winder. “That’s why they have appealed to so many generations.” 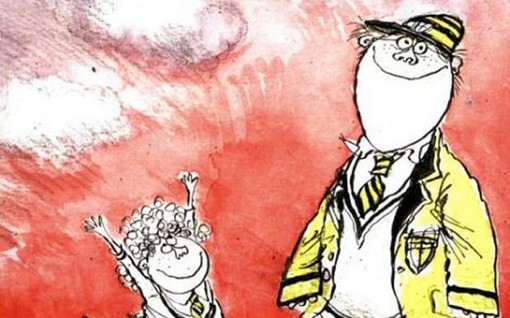 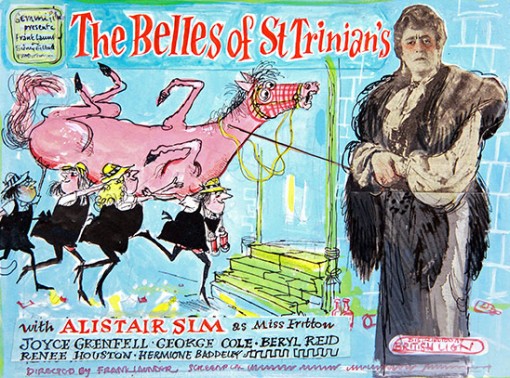 Searle, has been an influential figure in the cartooning world since the beginning of the post-war era, his drawings identifiable by their scratchy textures, controlled gestural line quality, and often exaggerated human forms. The Nucleus Gallery exhibit, which runs from January 7 thru 29, features a collection of Searle’s published and preliminary works including caricatures, illustrated typography, completed cartoons, and signed lithographs. An opening reception will be held this Saturday (Jan. 7) from 7 to 10 p.m. Gallery Nucleus is located at 210 E. Main St. in Alhambra, Calif. For more info, call (626) 458-7482 or visit www.gallerynucleus.com. 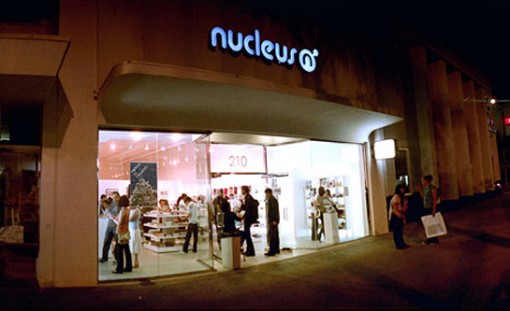