The stars of the animation world gathered under the stars last night for the opening-night gala of the World Animation and VFX Summit, which feted some of the biggest names in the industry.

The party kicked off the summit’s schedule of two days of panels, discussions and keynotes and a day of touring Los Angeles-area animation studios, presenting awards to this year’s honorees.

Starting off the ceremony was Animation Magazine president and publisher Jean Thoren, who welcomed master of ceremonies and voice over artist Roger Rose to start the presentations.

This year’s honorees are: 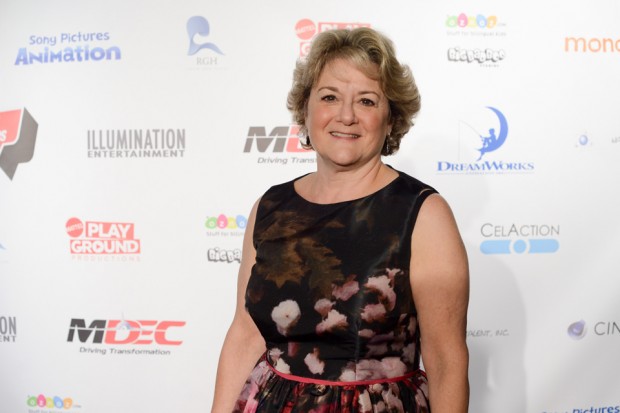 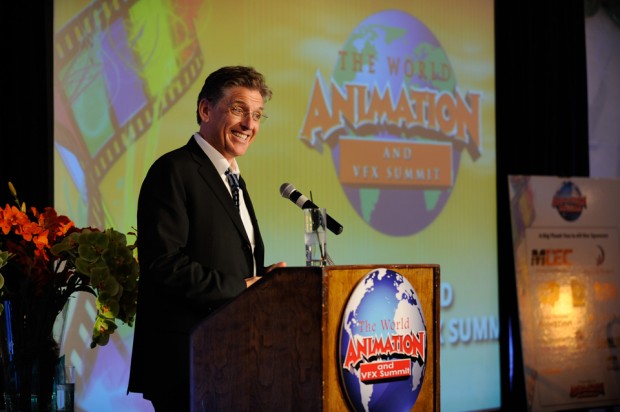 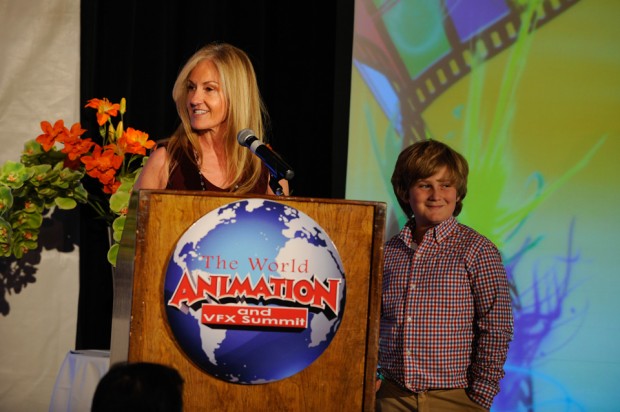 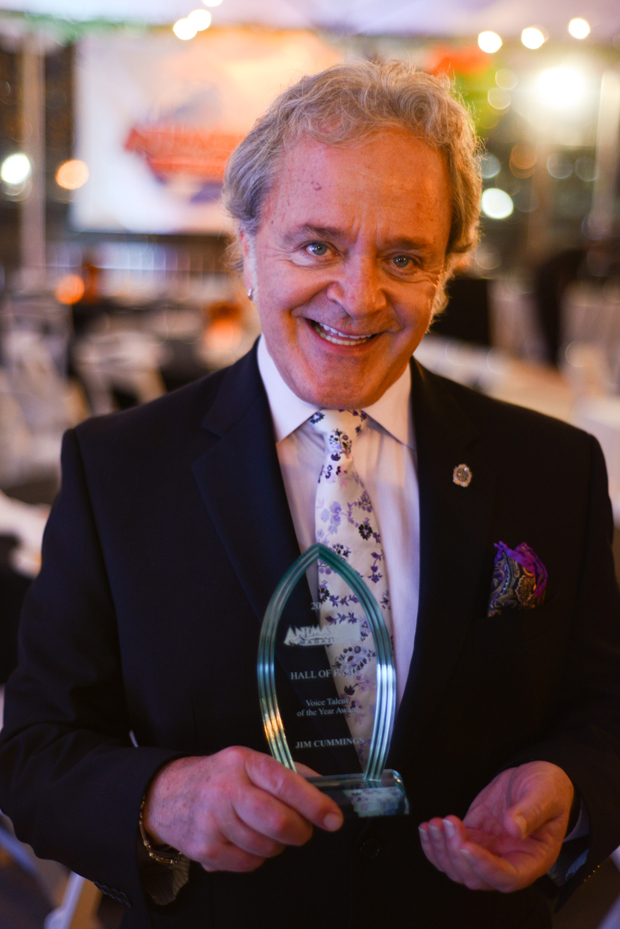 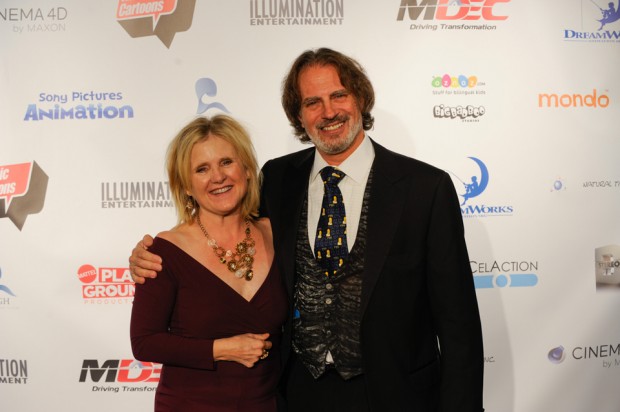 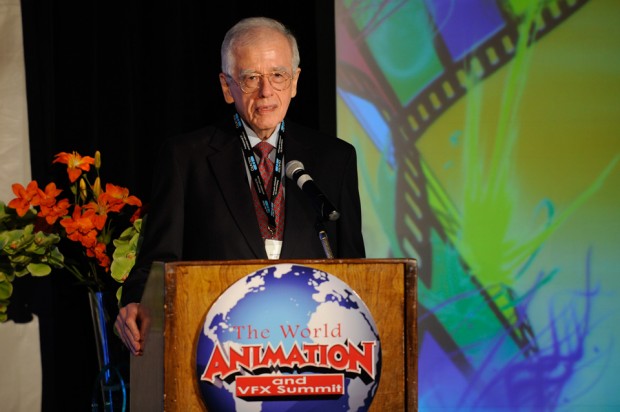 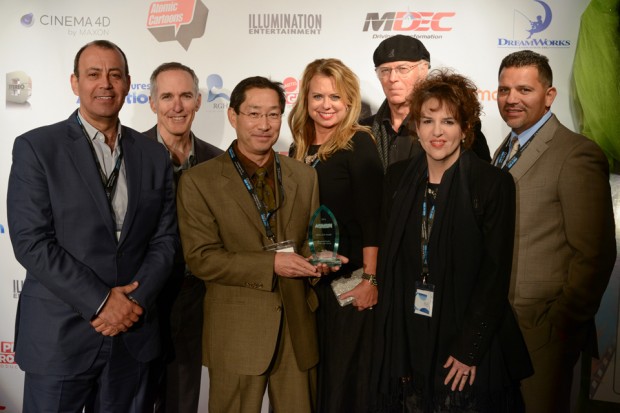 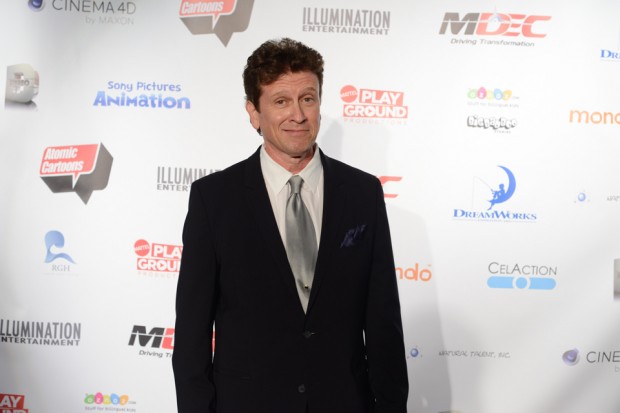 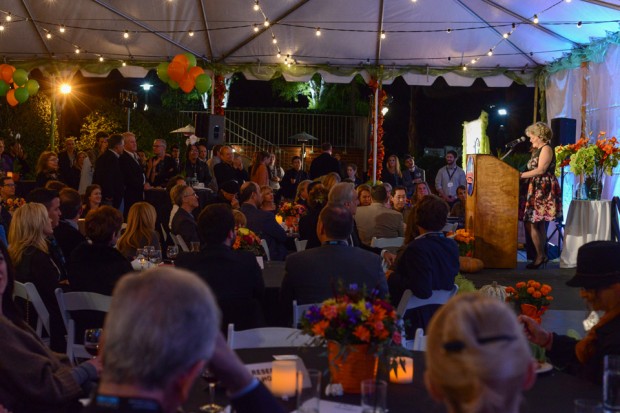