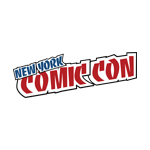 FX has planned a trio of panels for its highly lauded shows during New York Comic-Con next month, including a jam-packed session on everyone’s favorite animated — and often inebriated — super spy spoof, Archer. Live-action drama series The Americans and FXX’s acclaimed comedy The League will also be represented at panels during the Javits Center event on October 10 and 11 in, respectively. 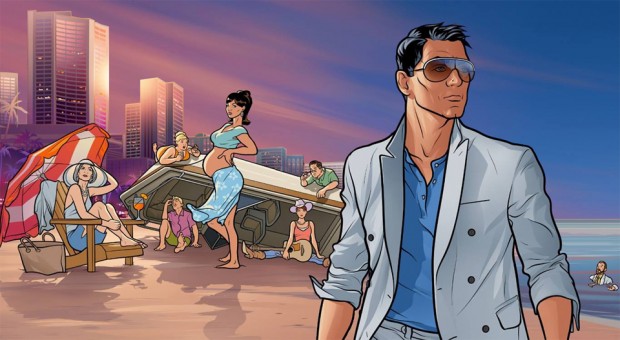