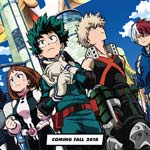 The first feature film from the popular anime series, My Hero Academia: Two Heroes will have its world premiere screening at Anime Expo in Los Angeles next month. The special engagement will precede a theatrical release across the US and Canada this fall from Funimation Films, which has acquired the rights from Toho Co.

The premiere is scheduled for Thursday, July 5, 2018, at 12:30 pm (90 min. runtime) in Main Event Hall B of the Los Angeles Convention Center. Admission is free to all Anime Expo 2018 badge holders with seating on a first come, first served basis. A celebrity guest panel will immediately follow, featuring talent from both the film and series. Guests include Japanese voice actors Daiki Yamashita (voice of Deku), Mirai Shida (Melissa Shield) and Katsuhisa Namase (David Shield) and English voice actors Justin Briner (Deku) and Colleen Clinkenbeard (ADR director and voice of Yaoyorozu).

Synopsis: The climactic finals are over, and U.A. is getting ready for the summer training camp. Deku and All Might receive an invitation from a certain person to go overseas to a giant artificial moving city called I-Island. This island, a kind of “science Hollywood” that gathers the knowledge of scientists from around the world, is holding an exhibition called I-Expo showcasing the results of Quirk and hero item research. In the midst of all this, Deku meets a Quirkless girl named Melissa and remembers his own Quirkless past. Out of the blue, the impregnable security system the island boasts is hacked by villains, and all the people on the island are taken as hostages! Now, a plan that could shake hero society has been put into motion! The man who holds the key to it all is the number one hero and Symbol of Peace, All Might.

My Hero Academia, now in its third season, was the most-awarded anime series of 2017. The show scored IGN’s Anime of the Year and People’s Choice – Anime of the Year, seven honors from the Crunchyroll Anime Awards, ComicBook.com’s Golden Issue Award for Best Shonen Series, and No. 1 on both Anime News Network’s Best of 2017 Mega Poll and GameSpot’s Top 10 Anime of 2017 list. 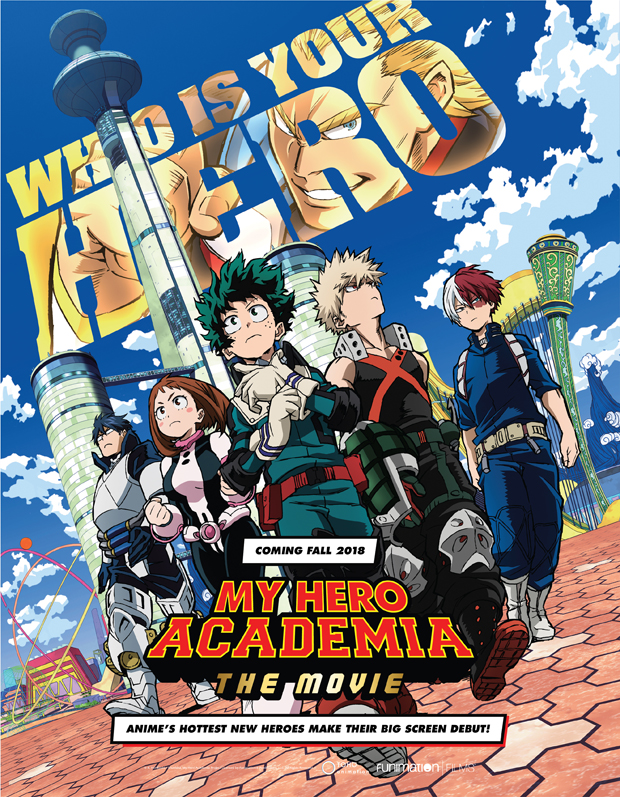 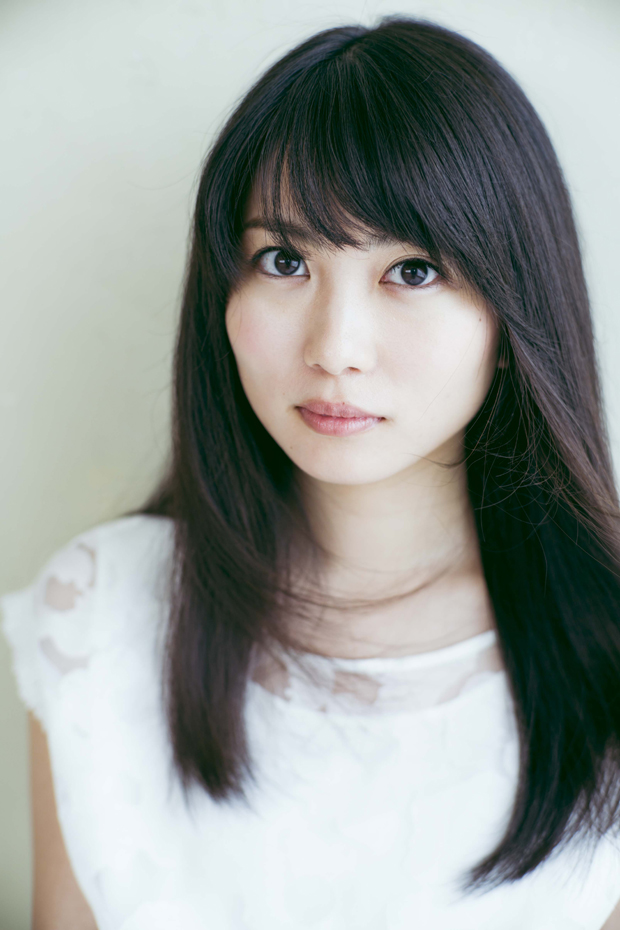 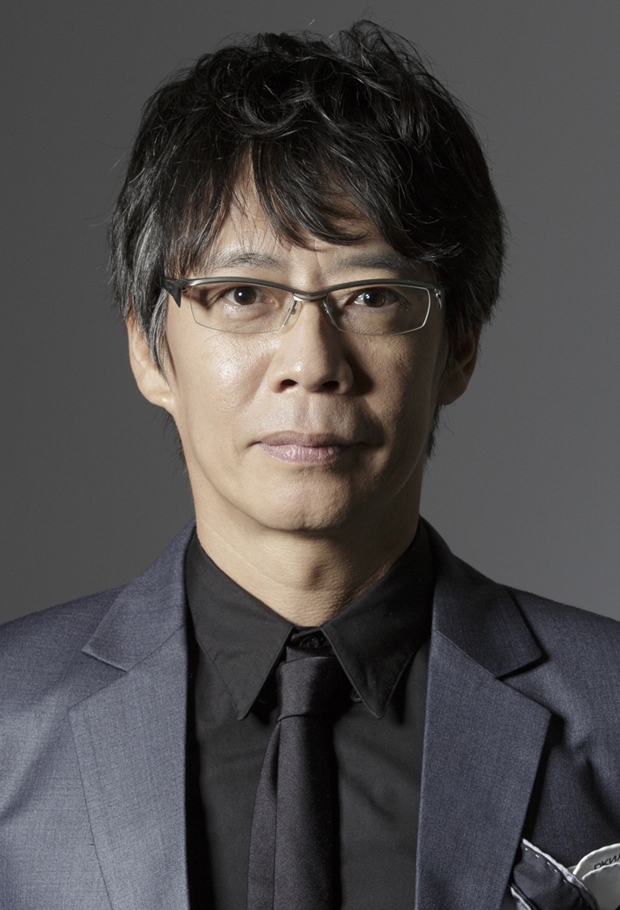 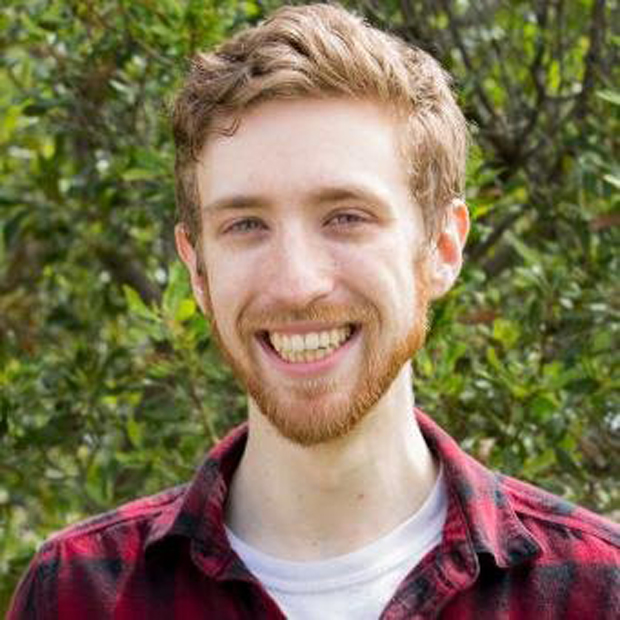 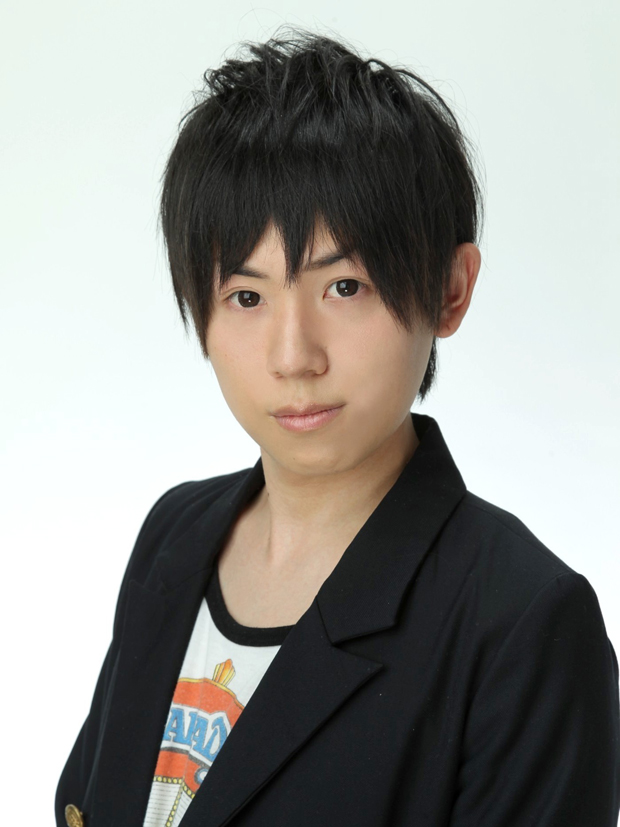 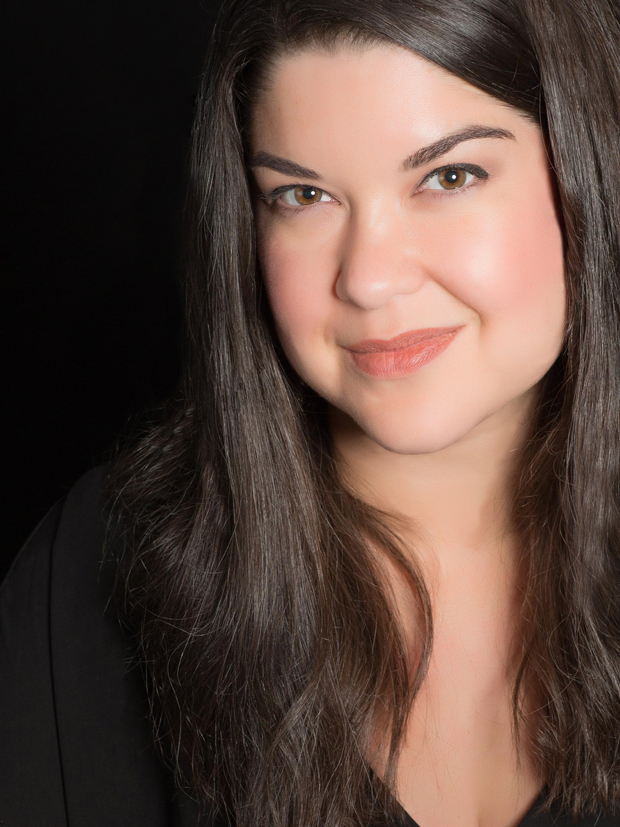