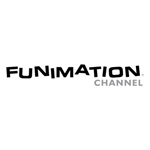 Olympusat Inc., a market leader in the development and distribution of independent Hispanic, Specialty and Faith & Family TV networks, announced today their award-winning FUNimation Channel will host a panel at the New York Comic Con this Sunday, Oct. 14 at the Javits Center from noon to 1 p.m.

Con-goers are invited to join Amanda Nanawa, director of programming for FUNimation Channel, as she reveals new shows that will premiere on the channel and On Demand as well as the channel’s expansion plans. And it wouldn’t be a Comic Con panel without some fun giveaways!

FUNimation Channel is the only 24/7 On Demand network devoted to anime. FUNimation is available to 4 million subscribers on Verizion FiOS On Demand and other networks, delviring sought-after animated titles from Japan dubbed into English. For more information or to sign up, visit www.funimation.tv. 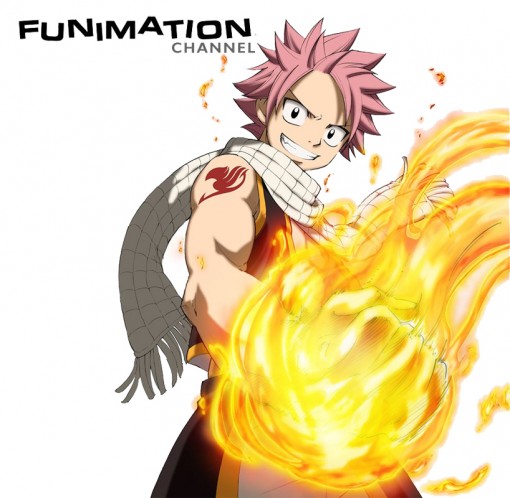