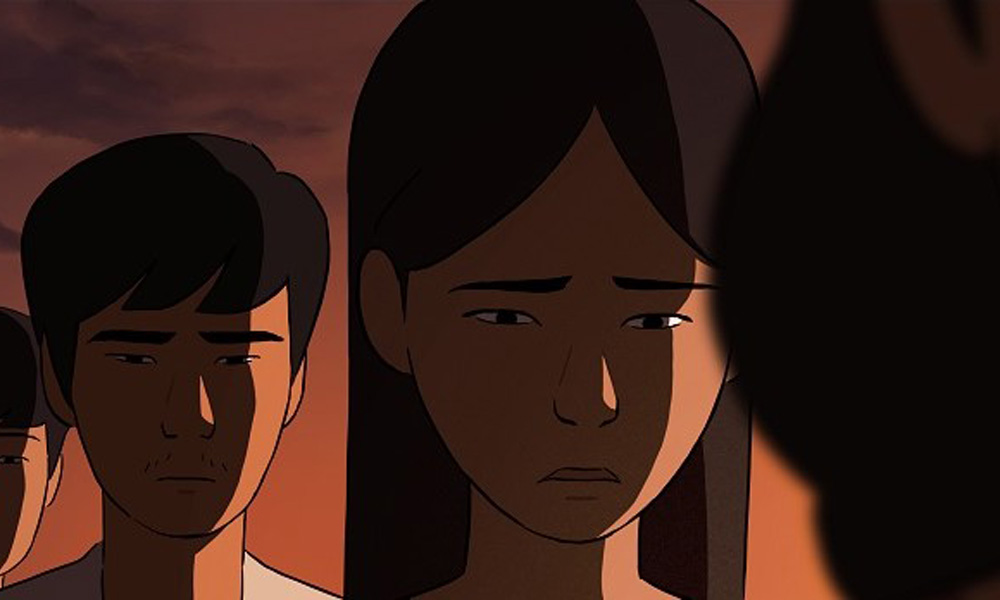 Animation Is Film announced the winners of its second annual film festival today with the feature film Funan, written and directed by Denis Do, sweeping both top honors: The Grand Prize, selected by the festival jury, and The Audience Award. Buñuel in the Labyrinth of the Turtles, co-written and directed by Salvador Simó, took The Special Jury Prize.

“Funan reminds us that animation can tell any kind of story. This versatile medium is by no means limited to fantastical or extraordinary subjects, but is in fact uniquely suited to incredibly personal ones as well,” said jury chairman Peter Debruge. “With Funan, director Denis Do explores what his Cambodian mother experienced at the hands of the Khmer Rouge regime, finding unexpected beauty within the horror of the situation. The jury agreed that the profound result actually feels more powerful by virtue of being made in animation. We were thrilled to watch all the films in competition this year, and to be reminded of the incredible diversity in subject, style, and sensibility to be found in this seemingly limitless art form.

“We also chose to award a Special Jury Prize to Buñuel in the Labyrinth of the Turtles for its innovative handling of unexpected subject matter.”

Buñuel retells the true story of the surrealist filmmaker’s journey with his friend/ and benefactor, Ramón, to film his ambitious documentary on the Las Hurdes region in Spain.

Animation Is Film attracted more than 5,000 guests this year, and sold out Opening Night screenings of Mirai (with director Mamoru Hosoda in attendance) and Seder-Masochism by Nina Paley, as well as Behind the Scenes programs on upcoming features Ralph breaks the Internet (Disney) and Spider-Man: Into the Spider-Verse (Sony). The event’s highlights also included a 20th anniversary screening and crew reunion for DreamWorks Animation’s Oscar-winning film The Prince of Egypt. See the participating films and learn more about the jury here.

“I want to thank all the filmmakers, the festival jury, staff, volunteers, sponsors and especially the fans for supporting our mission and making the second Animation Is Film an amazing success. Congratulations to the winning filmmakers and to everyone who participated. Looking forward to AIF 2019!” stated festival founder and GKIDS CEO, Eric Beckman. 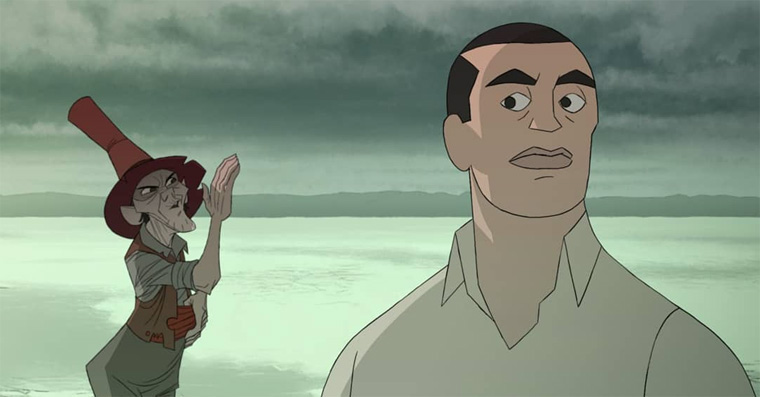