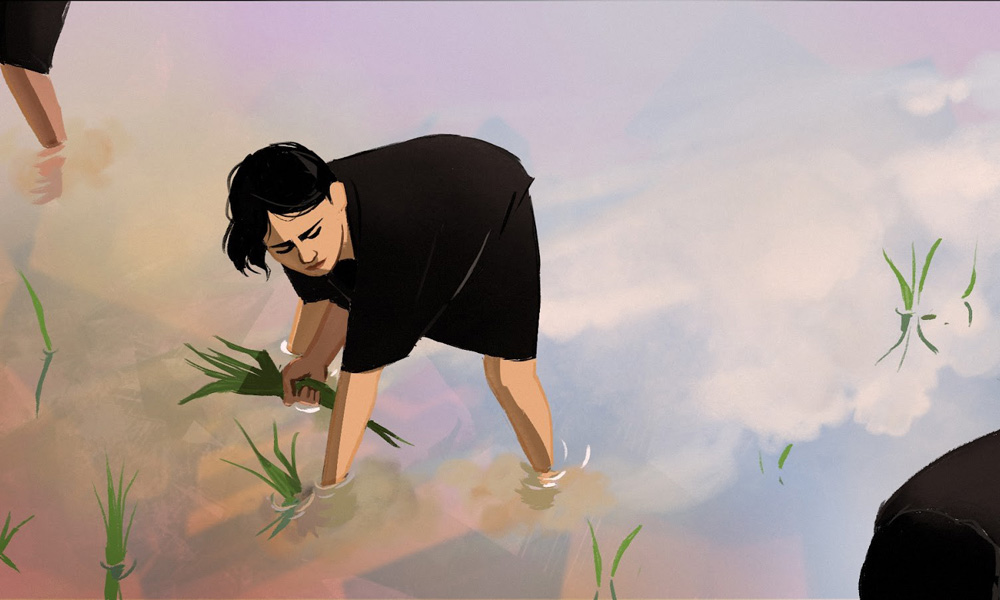 Organizers of the Academy Award-qualifying Bucheon International Animation Festival in South Korea have announced that the official poster and trailer for the 21st edition will be created by Denis Do, the director of BIAF 2018 Jury Prize-winning feature Funan. Do will also participate in the next festival as part of the feature film competition jury.

A graduate of acclaimed French animation school Gobelins, Do has earned several prestigoius awards for his premiere feature — which is one of the films under consideration for Oscar nomination. These honors include the 2018 Annecy Cristal, and the Grand Prize and Audience Award from LA’s 2018 Animation Is Film Festival.

Funan recounts the survival and struggle of one family under the terrible regime of the Khmer Rouge, poignantly invoking the great Cambodian tragedy which claimed more than 2 million victims. The film features the voices of Louis Garrel (Innocents) and Bérénice Bejo, César winner and Oscar nominee for best supporting actress in The Artist.

Do, originally from Cambodia, first participated in BIAF back in 2010 with his student film Le Ruban. 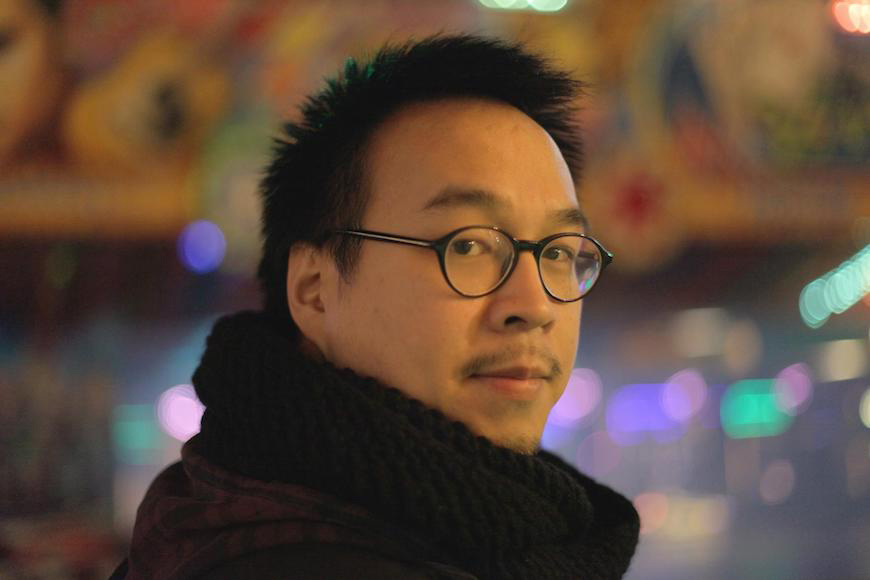