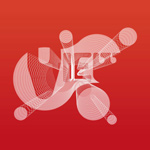 The full line-up for this year’s VIEW entertainment technology confab in Turin, Italy has been announced. Registration is now open for the event, which takes place Oct. 15-18.

Among the event’s other guests and panelists:

A list of these workshops, which participants can reserve in advance, is on the VIEW conference website, www.viewconference.it.

“I am so excited to let people know more about our VIEW 2013 program,” says conference director Maria Elena Gutierrez. “We have extraordinary artists coming to Turin from the worlds of live action visual effects, commercial production, animated features and short films, game development, and technical innovation to share their knowledge and inspire our attendees. I always say this year’s VIEW Conference will be the best one yet, and I’m going to say it again.” 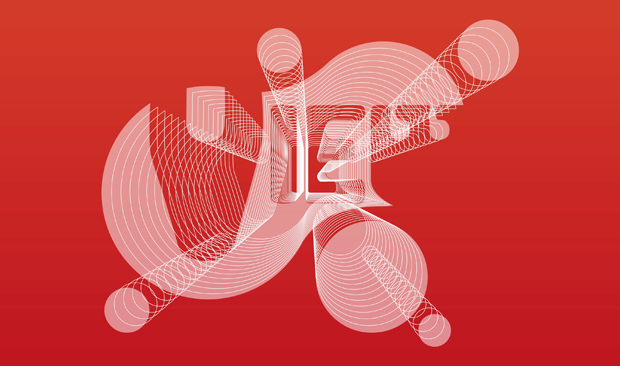