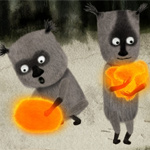 In the Best European Short Animation Film juried category, Kateřina Karhánková’s Fruits of Clouds came out on top. Produced in the Czech Republic by MasterFilm and co-production partners FAMU and Media Film (SK), the short introduces a community of burrow-dwelling creatures who survive on the glowing fruit that grows from rare falling seeds, and the one critter who is brave enough to venture into the dark woods to find a different food source. You can see a teaser on the MasterFilm website.

On the television side, the toon standout is Dutch/Belgian stop-motion series George & Paul, which took the Cinekid Kinderkast (Age 4-6) Audience Award. The bright and energetic comic adventures of two friends made out of building blocks is created by Erik Verkerk and Joost van den Bosch (Ka-Ching Cartoons) and produced by Pedri Animation & Beast Animation for NTR and VRT. (Official site)

Complete list of festival and Cinekid for Professionals winners here. 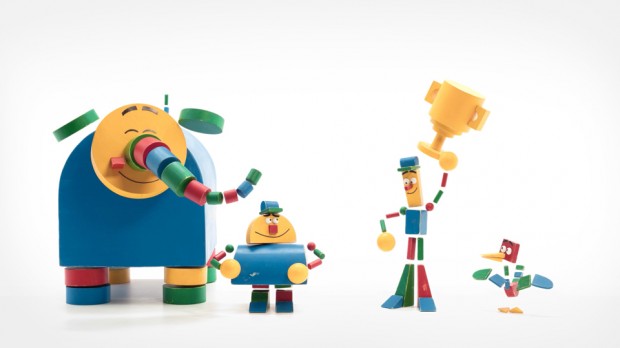