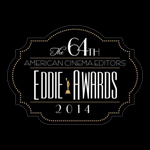 The other nominees included Gregory Porter for Despicable Me 2 and Greg Snyder for Monsters University.

The winners of the 64th annual award were announced Friday in a ceremony at the Beverly Hilton Hotel. 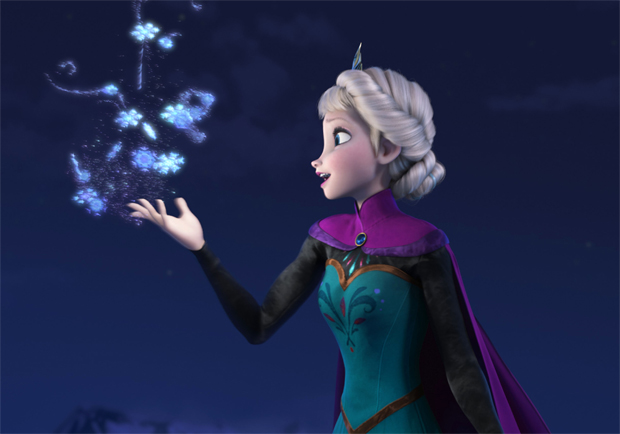