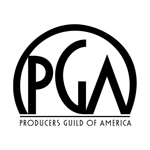 The award, presented in a ceremony Sunday, went to Frozen producer Peter Del Vecho, who beat out for the honor the producers of The Croods, Despicable Me 2, Epic and Monsters University.

The 25th anniversary of the ceremony also saw an unexpected twist in the live-action race, with visual-effects front-runner Gravity tying with 12 Years a Slave for Outstanding Producer of Live-Action Theatrical Motion Pictures.

The guild also gave its Visionary Award to Chris Meledandri, head of Illumination Studios and producer of animated contender Despicable Me 2.

The Vanguard Award went to director Peter Jackson and Weta Digital visual effects supervisor Joe Letteri for their work on The Hobbit: The Desolation of Smaug. 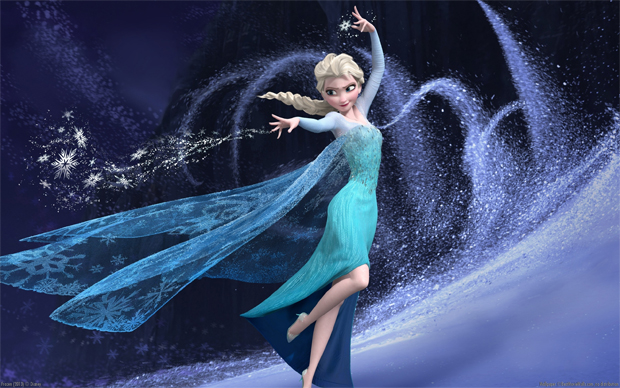