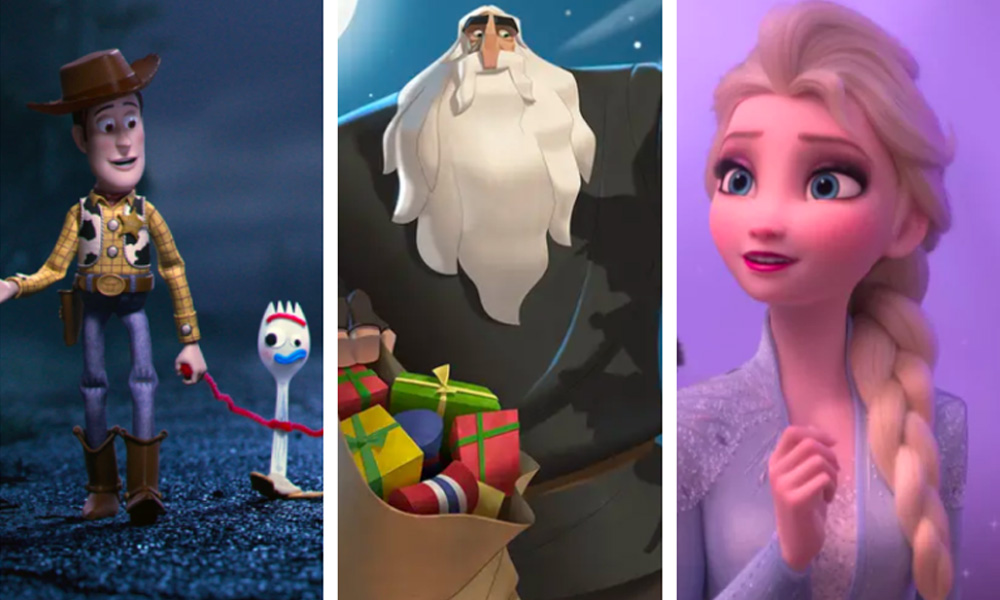 The finalists for the 2020 Humanitas Prize were announced on Friday. The award honors film and TV writers whose work inspires compassion, hope and understanding in the human family. This is the 45th year for the honors that are awarded in 10 categories — two new categories, Limited Series, TV Movie or Special and Short Film, are newcomers this year. The winners will be announced at the annual ceremony, held this year on January 24th, 2020 at the Beverly Hilton.

Here are the nominees in the animation-related categories:

The Charge for the Sun
Story by Terence Nance; screenplay by Eugene Ramos

A Series of Unfortunate Events
“The Penultimate Peril, Part 1”
Teleplay by Joe Tracz; based on the book by Lemony Snicket

Elena of Avalor
“Changing of the Guard”
Written by Kate Kondell

‘The Rocketeer’: A Flying Heroine for the Preschool Set
Disney Codeillusion Offers a Fun Way to Code