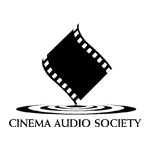 Frozen and Gravity continued their awards-season runs with victories in the Cinema Audio Society Awards, held Saturday at the Millennium Biltmore Hotel in downtown Los Angeles.

The 50th annual awards gave its top sound-mixing honors to Gravity for live-action and to Frozen for animation.

The winners of the 10th CAS Technical Achievement Awards: 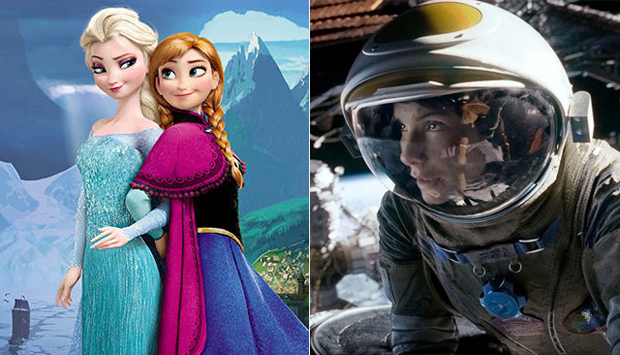