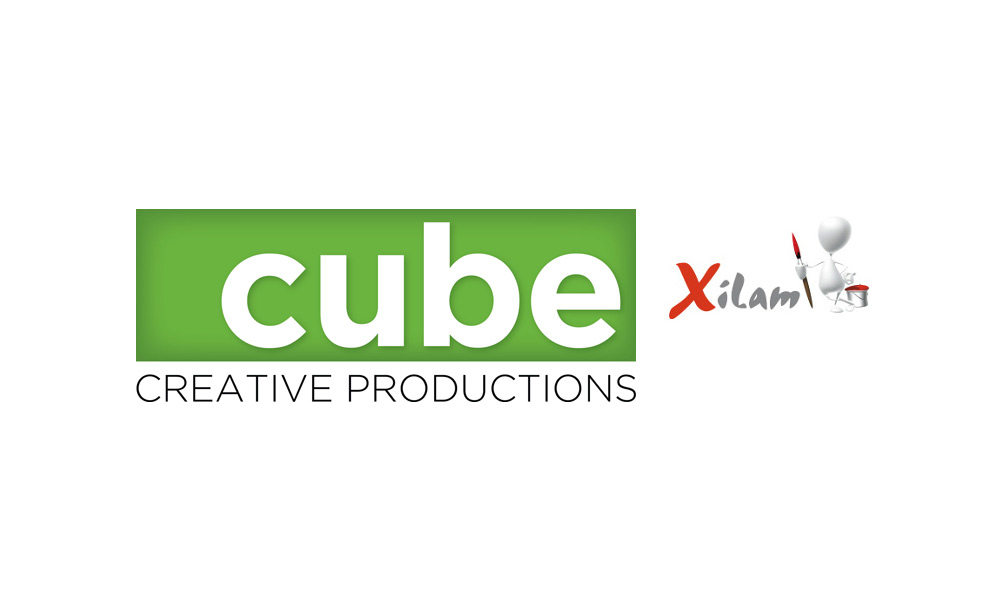 French powerhouse animation house Xilam has finalized its acquisition of 50.1% of the capital and voting rights in French CG and 3D animation studio Cube Creative, following exclusive negotiations announced last June. The acquisition will be consolidated in Xilam’s accounts as of 20 January 2020.

With this move, Xilam secures a singular team of talents with expertise in these cutting-edge technologies and a strong brand that is well-established in the market. The merger allows Xilam to continue accelerate its delivery of animation programming and to expand further in the medium term.

Founded in 2002 and based in Levallois-Perret (Hauts-de-Seine), Cube Creative is a fully integrated production studio producing CGI films across a wide range of formats: animated shorts, music videos, advertising spots, large-format films, series and features. Its client roster includes such brands as Cartier, LU, Kellogg’s and Skoll, as well as amusement parks and major French television networks. Cube Creative has developed proprietary productions, including the Athleticus series (Arte), Kaeloo (Canal+, Teletoon+, C8), and Tangranimo (underway for France télévisions), as well as Pfffirates (underway for TF1). The company also has a variety of animated projects in development.

Xilam is one of Europe’s leading animation companies, producing and distributing original children’s and family entertainment content across TV, film and digital media platforms. Founded in 1999 by Marc du Pontavice, the award-winning Paris-based company owns a catalog of more than 2,000 animated series episodes and four feature films, including such brands as Oggy & the Cockroaches, Zig & Sharko, The Daltons and its first preschool series, Paprika. Xilam has had a fantastic year, with its animated feature I Lost My Body, which recently received an Academy Award nomination for Best feature.

The studio is developing a new CG-animated preschool series for Netflix titled Oggy Oggy, based its hit series Oggy and the Cockroaches, which has reached 800 million households around the world over the last 20 years. Its new animated series Mr Magoo recently found a new home in the U.S. on CBS All Access, after signing a deal with DreamWorks Animation’s Classic Meda. Xilam employs over 400 people, including 300 artists, who work in its four studios, located in Paris, Lyon, Angouleme and Ho Chi Minh City in Vietnam.