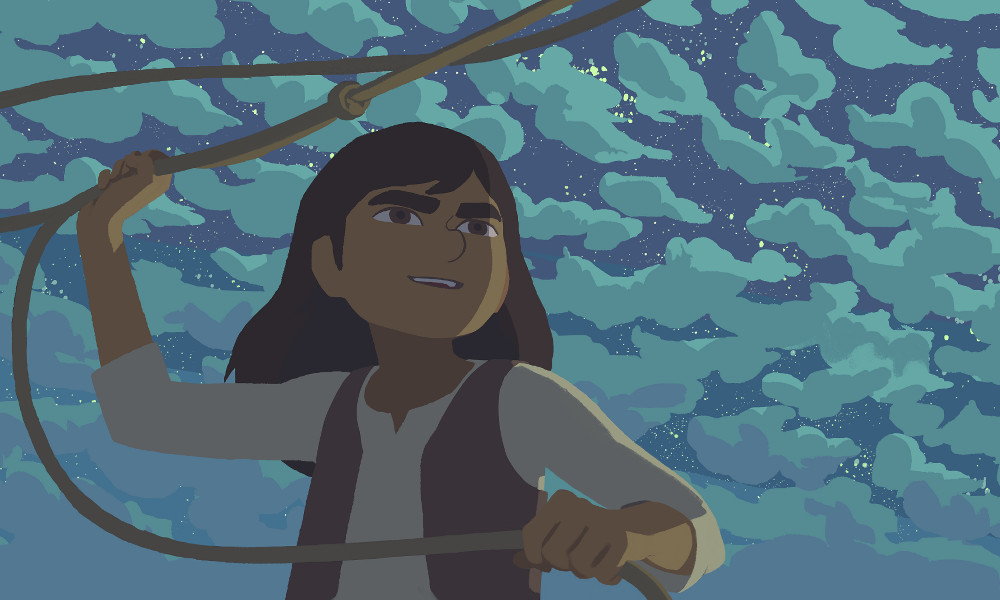 The French Institute Alliance Française (FIAF) announces the return of favorite films from the 2021 Animation First Festival, available online from Tuesday, August 3 to Tuesday, August 30. Featuring best-of selections from the Institute’s curators, most of these films selected for the 2021 Animation First REWIND are only available in the U.S. exclusively through FIAF.

The program will highlight the work of talented animators exploring a wide range of stories. Additional content on social media and conversations with the filmmakers will allow audiences to immerse themselves (again) in the transporting and magical world of French animation.

This lush period piece centers on the young 19th-century American heroine who would become the icon, Calamity Jane. As she travels across the US frontier on a wagon train, young Martha Jane Cannary astonishes her fellow travelers when she breaks gender norms to lead her family’s covered wagon and take care of the horses. While she never felt freer, the brazen act brings scorn and anger from her community. Accused of stealing, Martha Jane strikes out on her own and tries to vindicate herself under a newly minted name, Calamity Jane. Her adventures, on the open frontier where men and women pioneers strive to build better lives, shape Calamity Jane into one of the legendary figures of the Wild West. 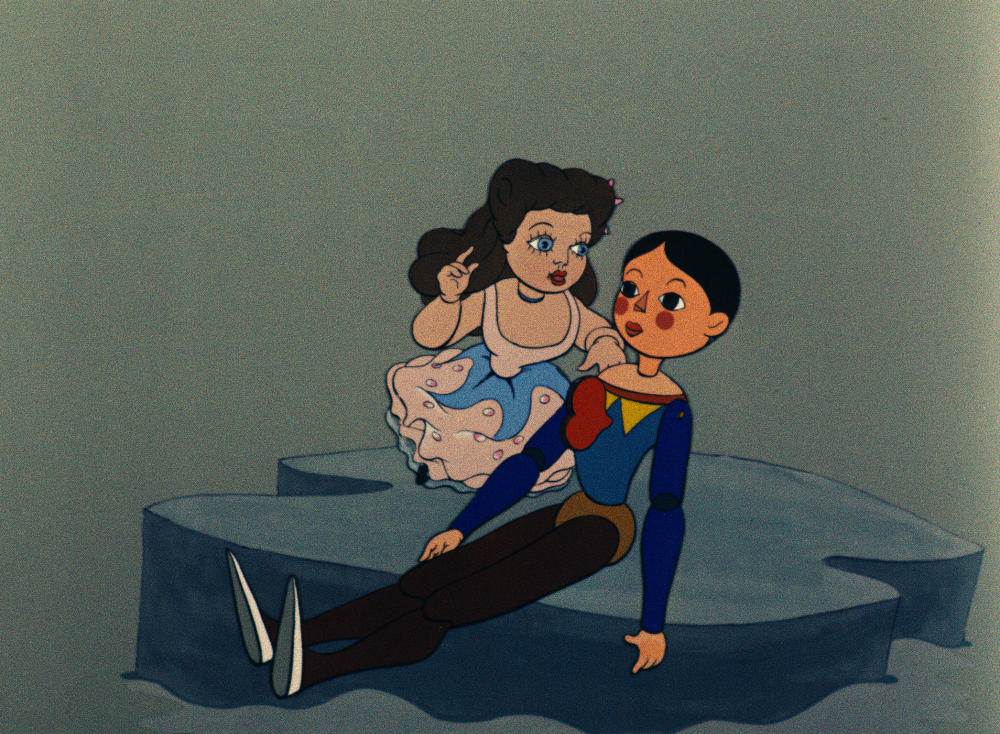 The Animated World of Paul Grimault

In French with English subtitles.

These newly restored shorts, made between 1942 and 1973 and shown in chronological order, open a window into the imagination of Paul Grimault, an icon of French animation. The program includes the gem The Little Soldier, winner of the 1948 Venice International Film Festival’s International Award for Animated Film. While his shorts became increasingly political, they all retain his trademark poetic style, exquisite colors, and wry wit. 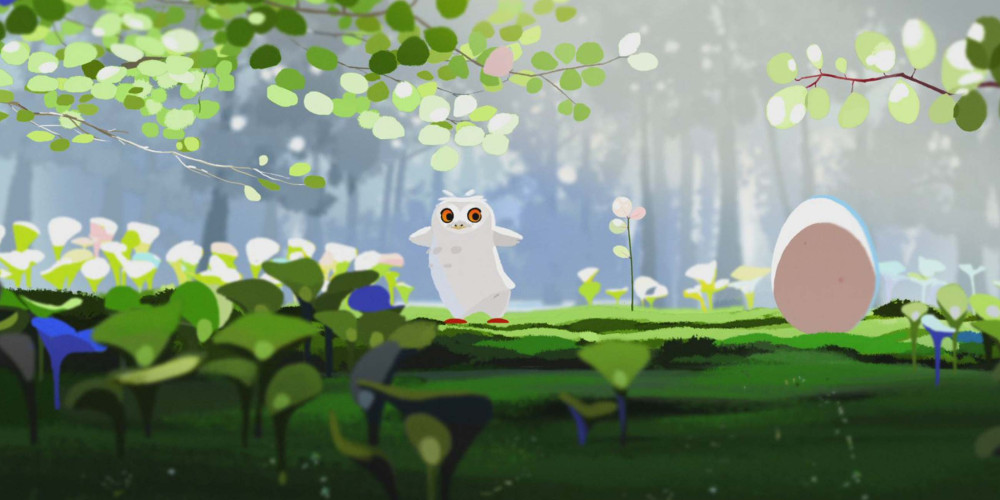 Born in the bayou in the midst of a storm, baby owl Shooom must fend for herself and her unhatched sibling before she even leaves her nest. Against all odds, she is determined to find her mother, be it an alligator or a squirrel. As she embarks on this dangerous journey through the mangroves, she encounters a series of wild animals before falling in with Walter and Rosie — two children determined to save her. 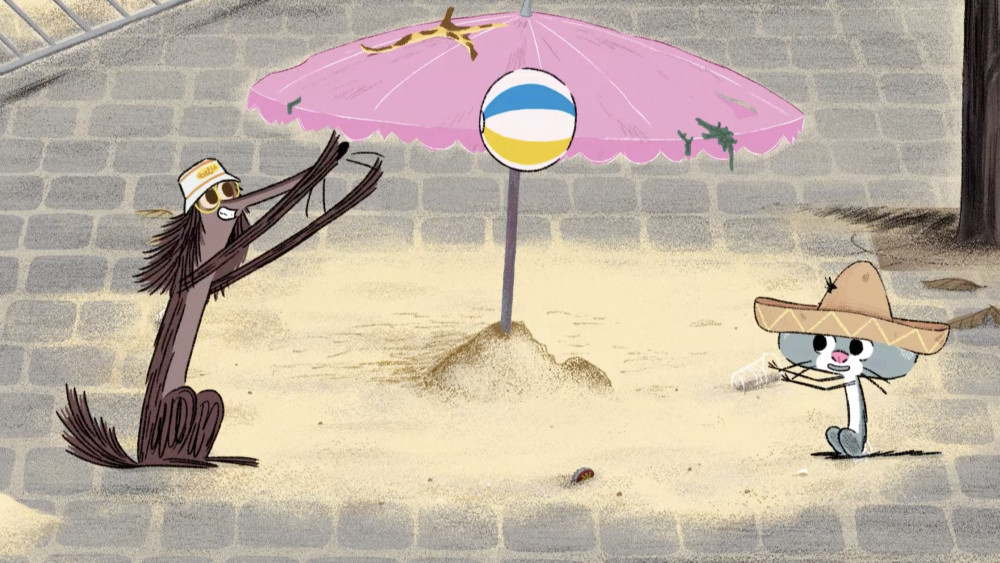 The creators of A Town Called Panic are back with a new film featuring Chien Pourri (Stinky Dog), a naïve and filthy dog who lives in a Parisian trash can with Chaplapla, his faithful feline friend. Though Chien Pourri suffers one misadventure after another, he always manages to land on his four paws. In this film, based upon the eponymous best-selling graphic novel, Chien Pourri finds himself in a series of sticky situations. Both adults and children will discover Paris anew from a dog’s eye level in this charming quadrupedal adventure. 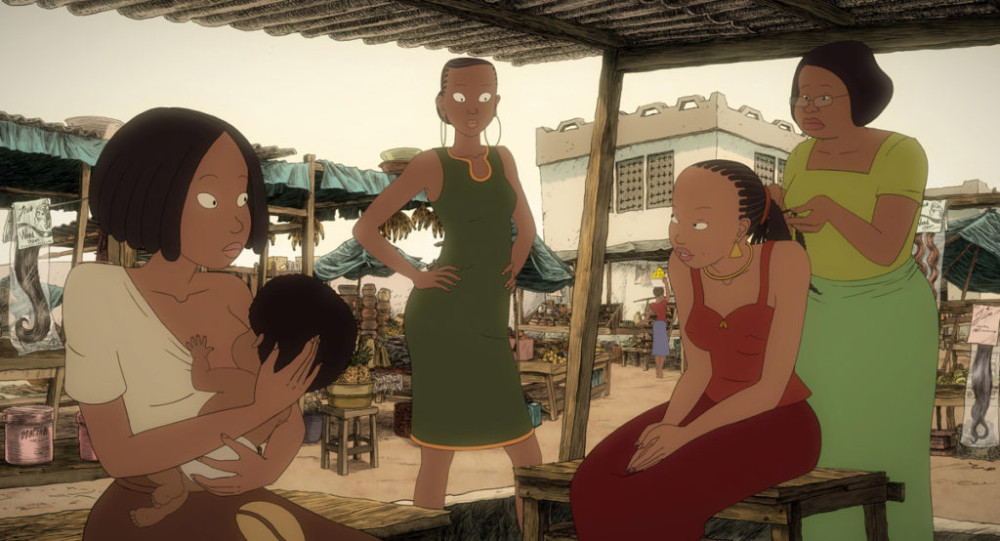 Dir. Marguerite Abouet and Clément Oubrerie, 2013, 84 min. In French with English subtitles. Ages 10 and up.

Adapting her best-selling graphic novel series to film, Marguerite Abouet along with co-director Clément Oubrerie have brought to life the colorful scene of 1970s Yop City in Abidjan in the Ivory Coast. Aya, now 19, grew up in this tight-knit neighborhood and loves its lively open markets, bright fabrics, funky cafés and omnipresent music. Her mom, Fanta, is the neighborhood’s most trusted healer. Her dad is a sales rep for a brewery, and certainly gets his fill of the product. While Aya dreams of becoming a doctor, her two best friends, Adjoua and Bintou, just like to hang out and spend their evenings dancing, drinking and flirting with boys. However, their playful existence turns much darker when Adjoua becomes pregnant, and the baby’s father is the spoiled son of one of the richest and most feared men in the country.

First held in 2018, Animation First is presented annually by the FIAF in New York City with the goal of bringing the best of French animation to Big Apple audiences. With France occupying the top spot among Europe’s biggest producers of animation (and the world’s third-largest animation film exporter), Animation First has featured the works of and hosted celebrated film veterans and promising new voices working in the country today, such as Anca Damian, Michaël Dudok de Wit, Jean-François Laguionie, Michel Ocelot, Charlotte Cambon, Denis Do, Jérémie Perin and Mai Nguyen.

More information and virtual access to the 2021 Animation First REWIND available through fiaf.org.