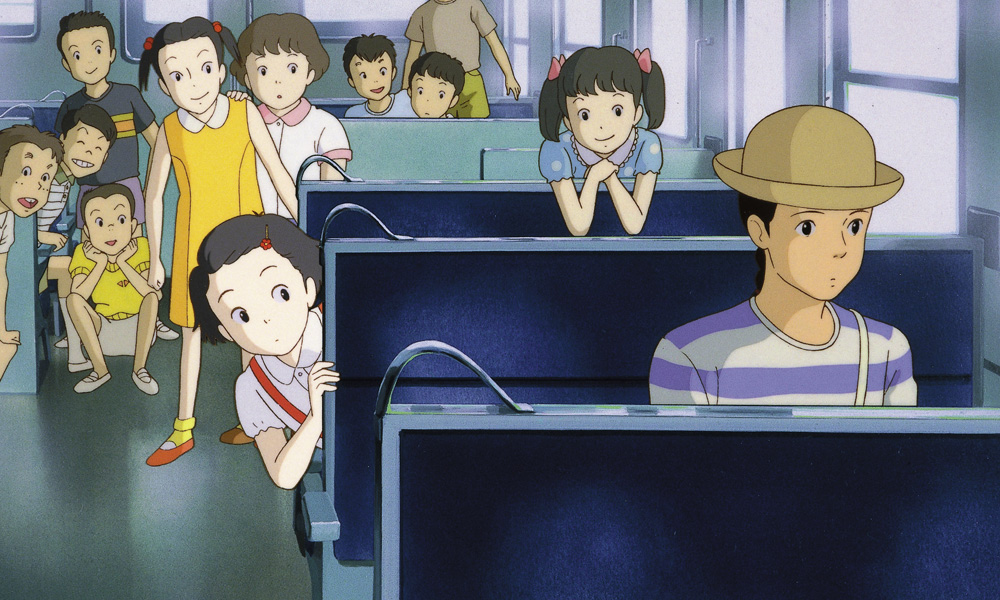 Tickets are available at fiaf.org/animation.

Legendary director Michel Ocelot is this year’s guest of honor, and the festival will open with his groundbreaking feature, Kirikou and the Sorceress, celebrating its 20th anniversary. When it was first released in 1998, this enchanting film fusing African myth, stunning imagery, and a sophisticated sensibility that attracted both adults and children, broadened the scope of what animation could accomplish on screen.

There will also be screenings of Ocelot’s feature films Azur & Asmar: The Princes’ Quest (2006) and Ivan Tsarevitch and the Changing Princess (2016). In addition, Ocelot will pay homage to the filmmaker Isao Takahata, a co-founder of Japan’s legendary Studio Ghibli who passed away earlier this year, by introducing a screening of Takahata’s feature film Only Yesterday (1992). Ocelot will also curate a program of influential shorts and participate in a discussion about his body of work.

Denis Do’s Funan, which won the Cristal for best feature at the 2018 Annecy International Animation Film Festival, will receive its NYC premiere. This harrowing and semi-autobiographical film, set during the Khmer Rouge uprising in Cambodia, follows a young mother whose 4-year-old son was taken away from her. Animation First will also present a selection of notable and award-winning shorts from the prestigious Annecy festival, as well as a program of 2019 César Award-nominated animated shorts.

Animation First will also look back to France’s historic contributions to the form with a special focus on the pinscreen instrument, developed by the husband-wife team of Alexandre Alexeïeff and Claire Parker starting in the 1930s. A screening of short films, from 1933’s Une Nuit sur le mont chauve to 2018’s Etreintes demonstrate the striking effects produced by this painstaking method. Further exploring this medium, Animation First will present a panel discussion with pinscreen artists as well as two workshops demonstrating how the device works.

In conjunction with Animation First, Times Square Arts will present the short film I was crying out at life (2009) by artist Vergine Keaton as its nightly Midnight Moment throughout January. Keaton is one of at least 16 female filmmakers whose work will be screened throughout the festival.

In addition to the film screenings, FIAF will explore myriad facets of France’s prolific animation industry through exhibits, panels, discussions, and hands-on workshops. Visitors will be able to play a selection of French video games, including a demonstration of Assassin’s Creed organized in partnership with the City of Bordeaux, and experience an augmented reality exhibit through a special app in FIAF’s first-floor gallery. In a special program, co-directors Zabou Breitman and Eléa Gobbé-Mévellec will present an exclusive look at the work-in-progress The Swallows of Kabul, based on Yasmina Khadra’s novel about life under Taliban rule, and discuss their collaboration on this upcoming feature.

“It is thrilling to bring Michel Ocelot to New York audiences. The release of Kirikou and the Sorceress is among the most transformative moments in French animation from the past several decades,” said festival co-curators Delphine Selles-Alvarez, FIAF’s Film Curator, and Catherine Lamairesse, Director of Special Projects at FIAF. “But Kirikou is only one example of artistic innovation in French animation that Animation First will explore, from the invention of the legendary pinscreen instrument to contemporary works in augmented reality and video games.”

This year’s festival was conceived in partnership with the City of Bordeaux. In recent years, the region has become a burgeoning market for animation, gaming, and virtual reality, attracting the Cartoon Movie and new Ubisoft studio. Seven films and two video games from Bordeaux Games were produced in the city and will be featured in this year’s edition.

“It’s an honor to be able to showcase Bordeaux’s talented artists and filmmakers on this side of the Atlantic,” said Alain Juppé, the mayor of Bordeaux. “It has been a priority of mine to support the creative industries within our region, so I am delighted that they will be presented as part of FIAF’s Animation First festival.” 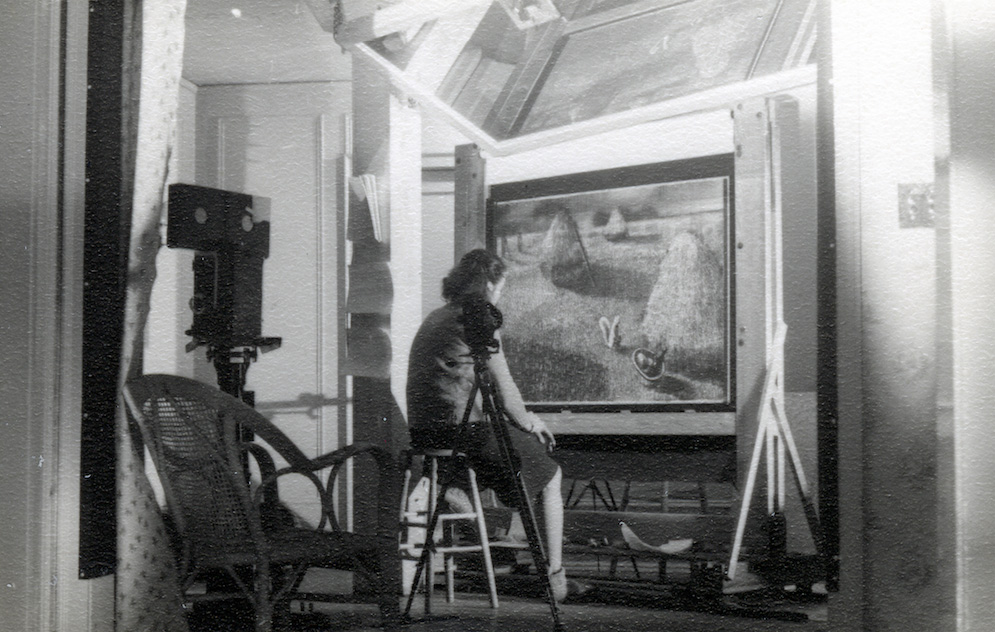 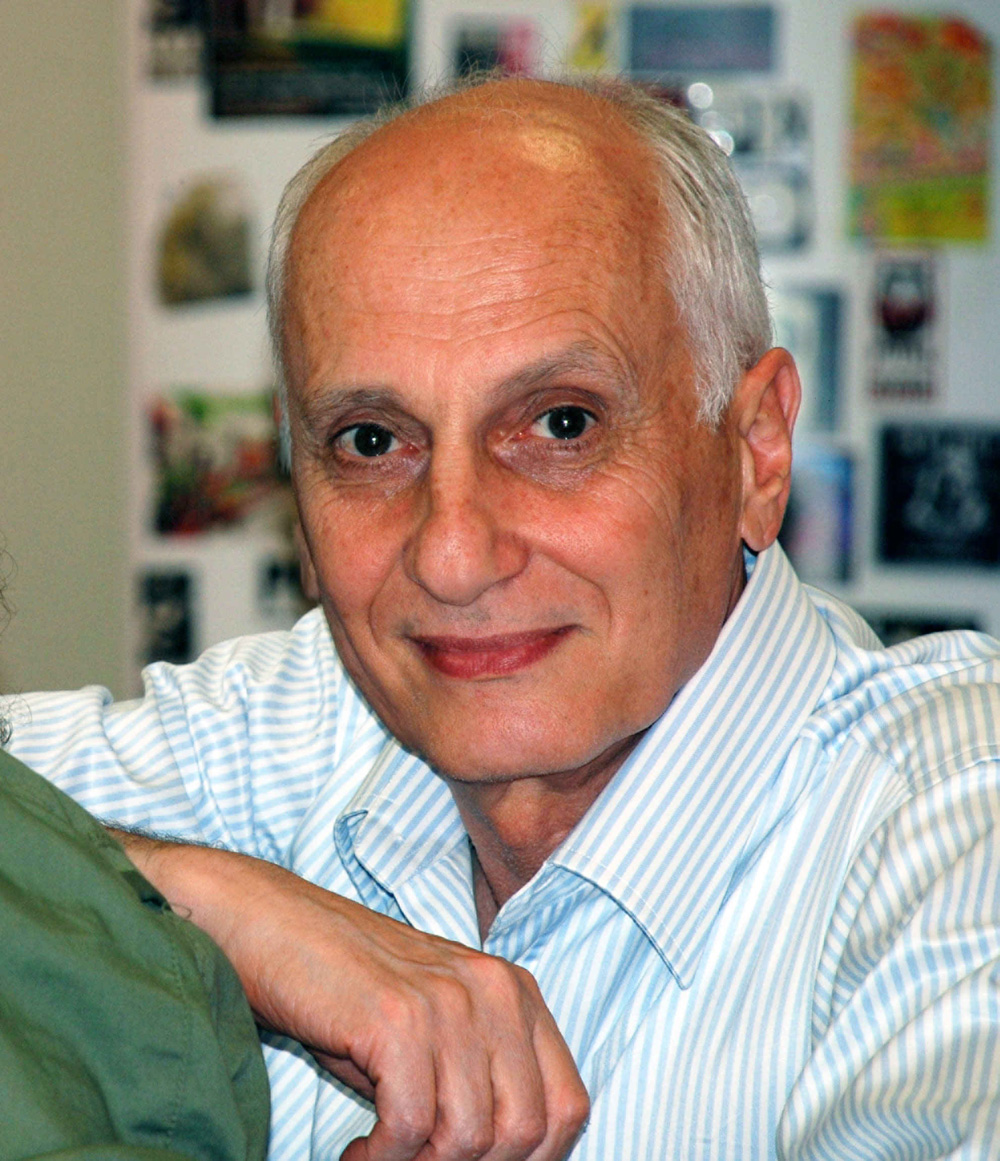 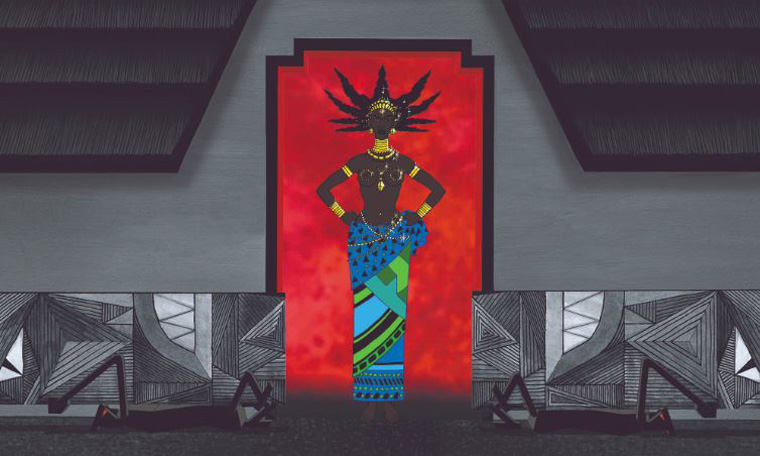