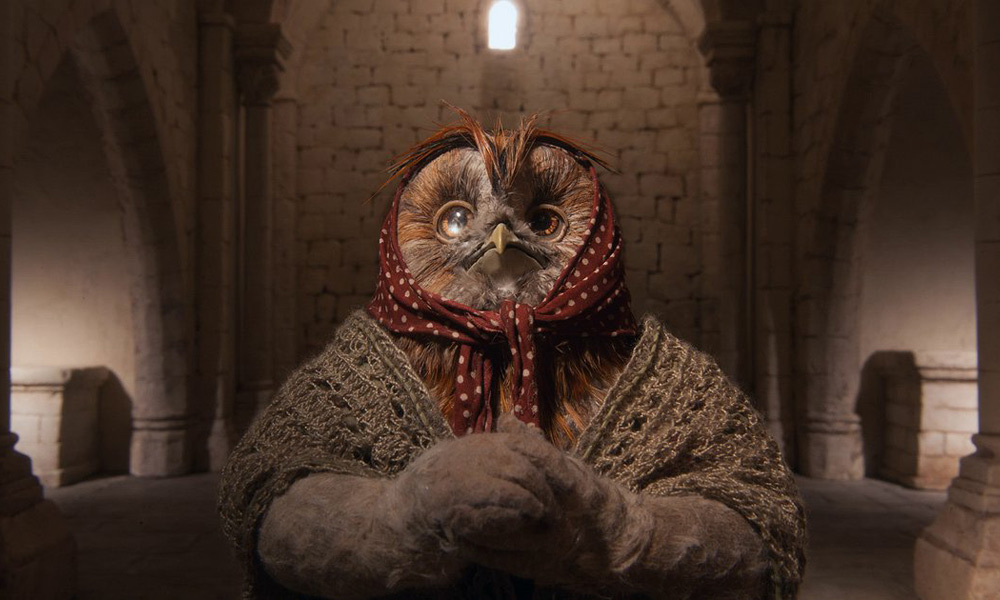 The 11th edition of Festival Stop Motion Montreal concluded with the enthusiastic unveiling of the 2019 laureates at the closing ceremony held September 22 at Concordia University’s J.A. De Sève Cinema. This year’s jury, composed of film industry professionals Mary Murphy, Philippe Tardif and Emily Paige, took the stage to reveal the films that stood out during the vibrant weekend event.

This edition of the Festival, under the theme of “stop motion in the digital era,” kicked off with an industry cocktail that brought together 70 guests. In total, more than 2,000 entries were received. Three professional workshops, which sold out in full, provided a platform for 50 artists from Canada, the United States and Mexico to demonstrate their techniques. Festival-goers were also able to experiment with free video games and a virtual reality work made using stop-motion techniques, in keeping with the theme put forward this year.

In addition to the hundreds of films screened over the weekend, three international special guest speakers set the tone for the Festival. Philippe Tardif, a Quebec animator pursuing his passion in the United States at LAIKA, unearthed the many technological tools that influence his work in front of a packed house. Phil Tippett, legendary special effects artist, presented his recent series Mad God and gave a master class with Q&A, followed by an autograph signing (made possible thanks to the support of the Daniel Langlois Foundation for Art, Science and Technology). Johan Oettinger, founder of the Danish studio Wiredfly, spoke about the challenges of producing Vokabulantis, an independent video game mainly made using stop motion.

Local professionals also shared their knowledge with a captivated audience. Daniel Gies, co-founder of the Montreal-based company E*D Films, spoke about his latest production Hairy Hill, which combines different types of animation. Salman Sajun presented works from the studio established in Saint-Henri which bears his name. He revealed some behind the scenes exclusives of the short films and advertising projects made from his unique colorful and handmade style.

For more highlights of the latest edition, visit: www.StopMotionMontreal.com. 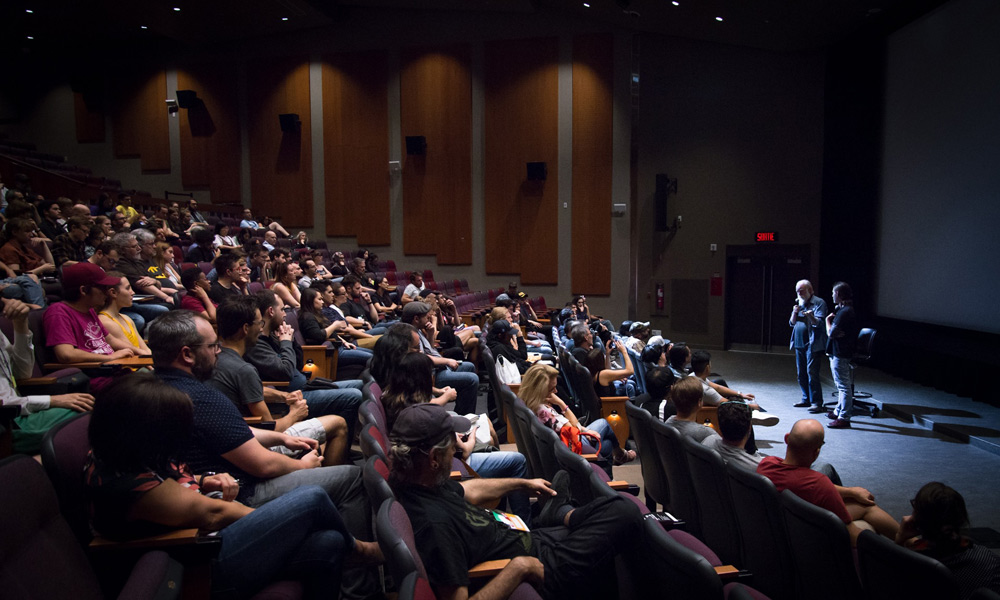