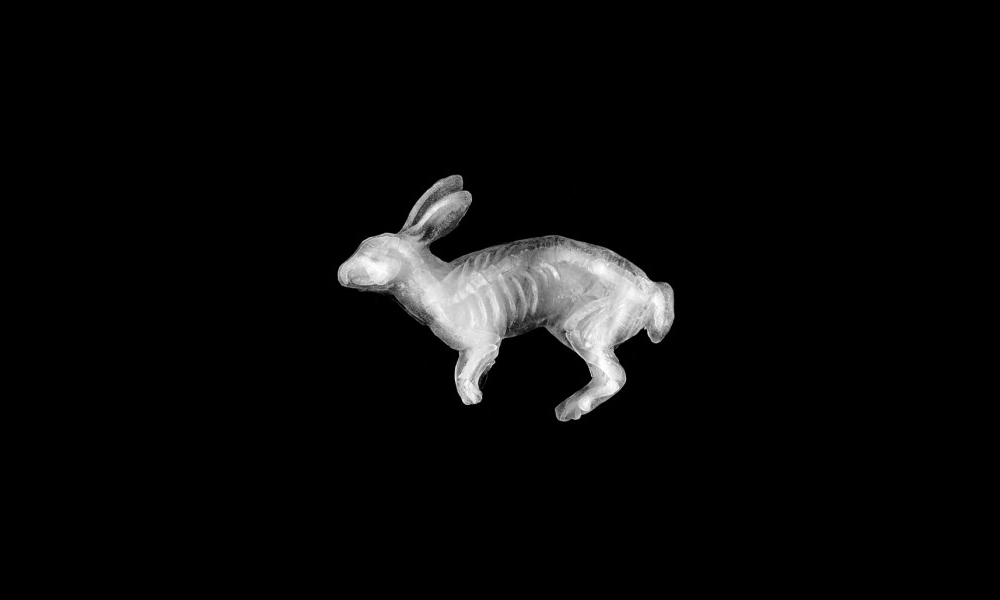 The 20th edition of Norway’s Fredrikstad Animation Festival wrapped up its first hybrid event on Sunday, which this year added a digital extension reaching out to animation lovers around the world unable to attend the physical event. The event offered talks and workshops from top animation talent in addition to its cornerstone short film competition which awards the “Golden Gunnar.” Five feature films were also in official competition this year, highlighting the continued growth in the Nordic-Baltic animation industry.

To learn more about the festival, visit animationfestival.no. 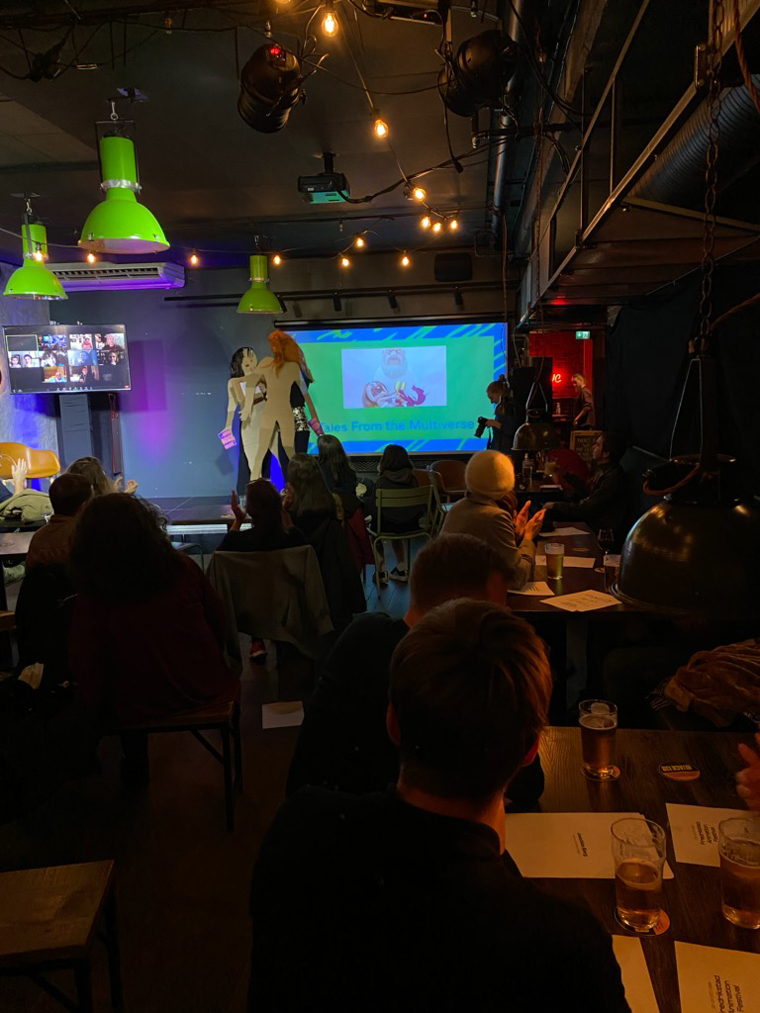 Nordic-Baltic Grand Prix: Freeze Frame (Soetkin Verstegen) | Freeze Frame takes the viewer on a journey through the deepest layers of arctic ice showing gradually more complex beings getting excavated from dark waters. The animals trapped in ice cubes while in motion, show the history of all living things. The animation technique and the storyline perfectly match the contrast between persistence and fragility. The jury viewed this film as a dystopian metaphor of human greed and thoughtlessness.

Best Nordic-Baltic Short Film: Yes-People (Gísli Darri Halldórsson) | Yes-People is a tightly knit story of diverse human characters that are bound together by the restrictions of time and space. The efficient usage of pace and visual information makes it a rediscovery with every rewatch. The film is unusually light hearted for the Nordic-Baltic animation scene, capturing the jury’s benevolence with much of the same humor and unpretentiousness that the characters share between themselves. 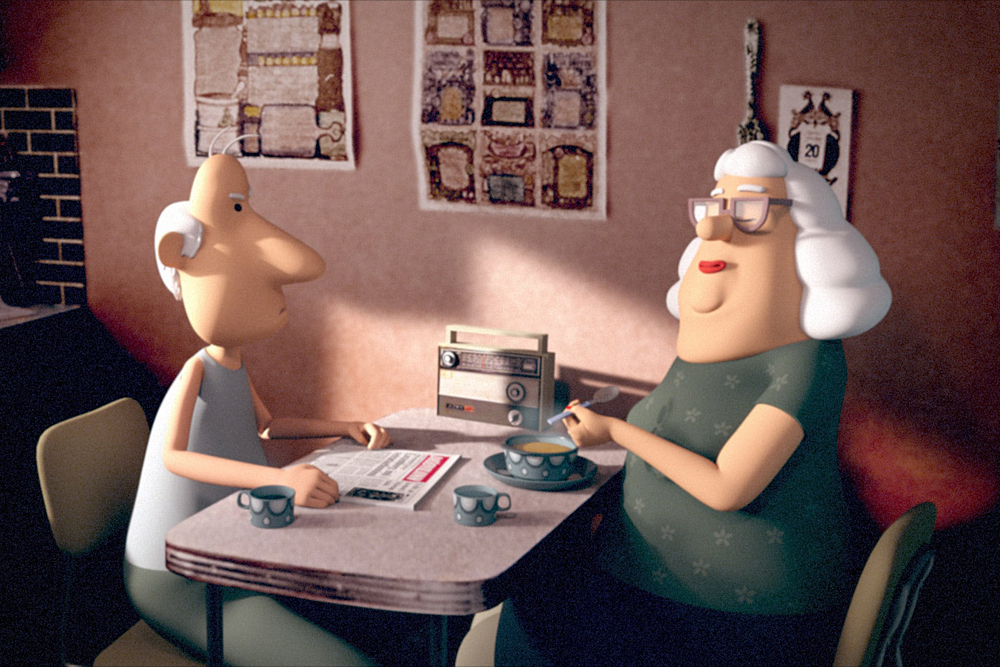 Best Nordic-Baltic Student Film: Pearl Diver (Margrethe Danielsen) | This beautiful and skilfully structured story explores the impossibilities and contradictions between the desires of its characters and their opportunities. The vividly crafted stop-motion film illuminates a paradox because of each pair’s incompatible nature. The jury acknowledges the precision and clarity of the film’s message combined with the rich symbolic value that its elements carry.

Special Mention – Nordic-Baltic Student Film: Room with a Sea View (Leonid Shmelkov) | Room with a Sea View is a nightmare in black, white and green. And sometimes red. The film uses surreal imagery to tell a story that is immediately relatable and connects to the pitfalls of a mundane life where one avoids taking chances. The jury viewed this film as a sober questioning of man’s inner feelings of inadequacy that is well combined with absurdist humor. 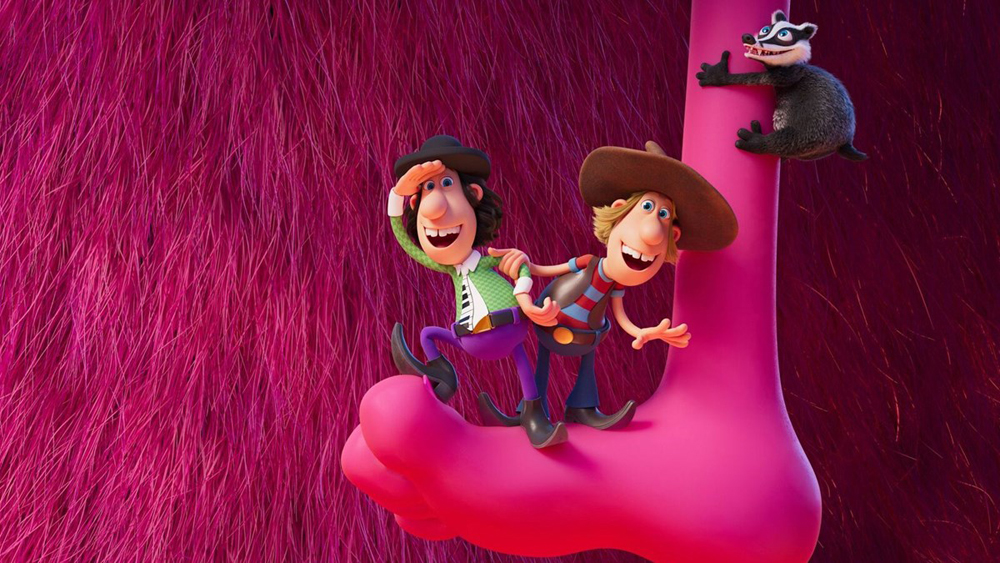 Two Buddies and a Badger 2 – The Great Big Beast

Best Nordic-Baltic Feature Film: Two Buddies and a Badger 2 – The Great Big Beast (Rune Spaans & Gunhild Enger) | The jury noted it was a difficult task to decide on this year’s award winner for Nordic-Baltic Animated Feature Film. The selection consisted of five very different films, exploring everything from classic storytelling to surreal acid trips, unpleasant and ambitious satire, to personal hybrid film and more. The decision landed on something familiar and strange, old school, but yet fresh and playful.

The winning film celebrates the richness of ideas and in a way the joy of finding meaning in something meaningless in a time where we strive to find meaning in absolutely everything. The film is playful in its references, both universal and local. The animation is well crafted and mirrors the story in an elegant way, making the whole a joyful and colourful trip for all ages. It’s like a piece of magic-lakrisbåt… not a Christmas gift from Steinerskolen, and in 10–15 years it will surely become a cult classic screening frequently at Samfundet in Trondheim.

Special Mention Nordic-Baltic Feature Film: The Old Man Movie (Mikk Mägi & Oskar Lehemaa) | For its jaw-dropping quality to create a country environment ruled by bad taste and milk-starved residents, and armed with sterling production values and a bouncy tempo that leads you to a really bumpy ride into vulgarity, the jury decided to award the Special Mention for Feature Film to The Old Man Movie by Mikk Mägi and Oskar Lehemaa (Estonia). 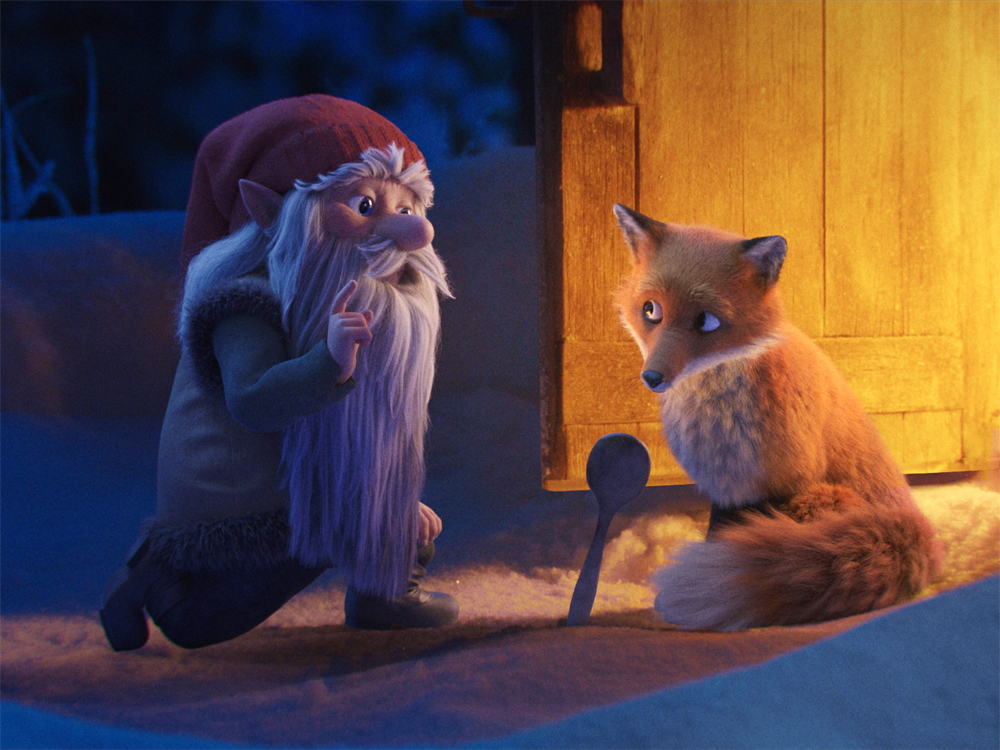 The Tomten and the Fox

Best Nordic-Baltic Children’s Film: The Tomten and the Fox (Yaprak Morali & Are Austnes) | The jury of kids commented: It is a good story. A really great film that shows that you can trust Santa. The music is very good and it is nicely animated.

Best Nordic-Baltic Commissioned Film: FOR (Kim Holm) | An appealing design ascetic where every frame is a piece of art with strong technical skill which complements the narration without detouring from its striking design choice.

Special Mention Nordic-Baltic Commissioned Film: Basic Self Disturbances (Julian Nazario Vargas) | A film that felt very personal and the distinct choice of styles are melted together with ease, it shows filmmakers extremely confident with the medium.

MeTV Announces Hosted Morning Classics Show ‘Toon In With Me’ for 2021
Tech Reviews: Faceware’s Mark IV Headcam System and the Entry-Level Wacom One