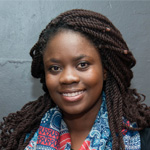 On November 4, a free webinar organized by Animate Africa will share key info and first-hand case study accounts with animators and storytellers across the continent, exploring what it takes to develop a TV series for worldwide distribution. The webinar will be presented via YouTube Live, featuring speakers from Cameroon, Kenya, South Africa and Zambia.

During the first half of the webinar, Triggerfish will share insights from the two years of TV series development undertaken during The Story Lab initiative (supported by The Walt Disney Company and Department of Trade and Industry), which has lead to two worldwide distribution deals for shows set and made in Africa.

The Story Lab began with a call for animation writers to submit projects in 2015, generating more than 1,300 entries representing 30 African countries. Eight were chosen to undergo full development, and Triggerfish reps will discuss what made these concepts stand out, and share some of the feedback they’ve received from international distributors.

Story Lab producer Vanessa Sinden will also give some keen practical tips on how to turn a concept into a strong pitch document that can be shown to distributors.

“If you have ever thought about bringing your own characters to life as an animated TV series, this webinar is for you,” says Triggerfish CEO Stuart Forrest. “The Triggerfish Story Lab proved again that Africa is full of amazing stories, at a time when there’s a global demand for more diverse content, so it feels like African animation is at a tipping point.”

Also on the schedule are four case studies on projects generating international interest, including Mama K’s Super 4, which is being co-produced by Triggerfish and CAKE. Creator Malenga Mulendema and character designer Malcolm Wope will discuss the girl-powered action-comedy’s journey and encouraging international response.

Animators and storytellers in Africa are invited to register for the free webinar at www.animateafrica.org. 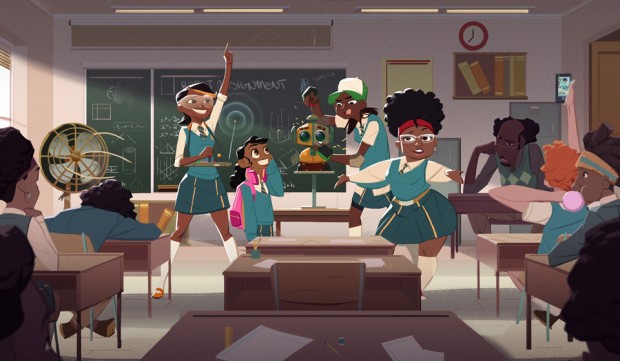