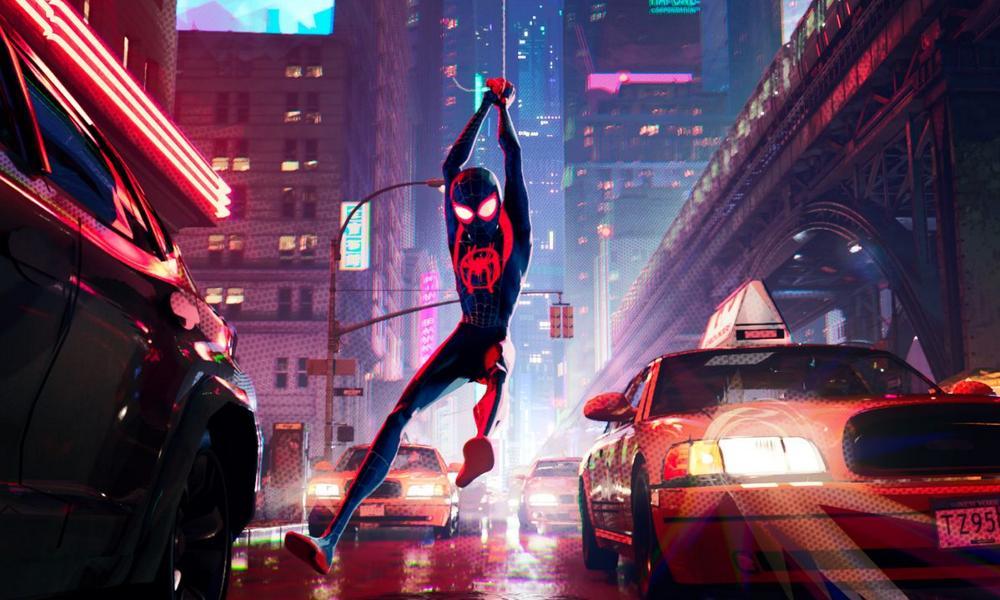 “Peter is a master storyteller,” says Conference Director Dr. Maria Elena Gutierrez. “Listening to him speak about his passion for making movies is a privilege.”

During this live session – one of a series of special PreVIEW sessions leading up to this year’s annual VIEW Conference in October – Ramsey will be in virtual conversation with Saint John Walker, Deputy Dean and Director, Escape Studios. He will also be responding to a selection of questions submitted by attendees on the VIEW Conference website or emailed to info@viewconference.it.

Register for the session at www.viewconference.it/pages/peter-ramsey

In his early career, Ramsey worked as a storyboard artist on an impressive catalog of live-action features including Backdraft, Boyz n the Hood, Bram Stoker’s Dracula, Minority Report, Cast Away, Independence Day, Being John Malkovich, Fight Club, Hulk, and many others. Ramsey graduated to the role of second unit director on features including Godzilla, Tank Girl, Higher Learning and Poetic Justice.

In 2012, Ramsey made his feature directorial debut with the DreamWorks animated feature Rise of the Guardians. Together with co-directors Bob Persichetti and Rodney Rothman, he received an Academy Award for Sony Pictures Animation’s Spider-Man: Into the Spider-Verse, which won the Oscar for Best Animated Feature Film in 2018. Ramsey is the first African American to be nominated for, and to win, an Oscar in this category. At the Annie Awards, the same directorial team picked up the award for Outstanding Achievement for Directing in an Animated Feature Production.

In his recent New York Times article, “Seeing Paradise from Behind a Dashboard,” Ramsey reflects on the influence of his formative years spent watching drive-in movies in Los Angeles, where he still lives and works today:

“Decades later, I found myself as one of the directors of Spider-Man: Into the Spider-Verse. Watching shots and giving notes in our digital dailies, I constantly imagined myself as a child, sitting in a darkened theater and watching Miles Morales (who actually looked something like me, which is a whole other thing) and his friends up on screen, their moments of bonding, of heartbreak, of triumph, of heroic sacrifice. Young me, seeing that up on a gigantic screen? I know it would have been absolutely everything. I can barely comprehend how the dream I had as a child, to be part of that magic, has somehow come true.” 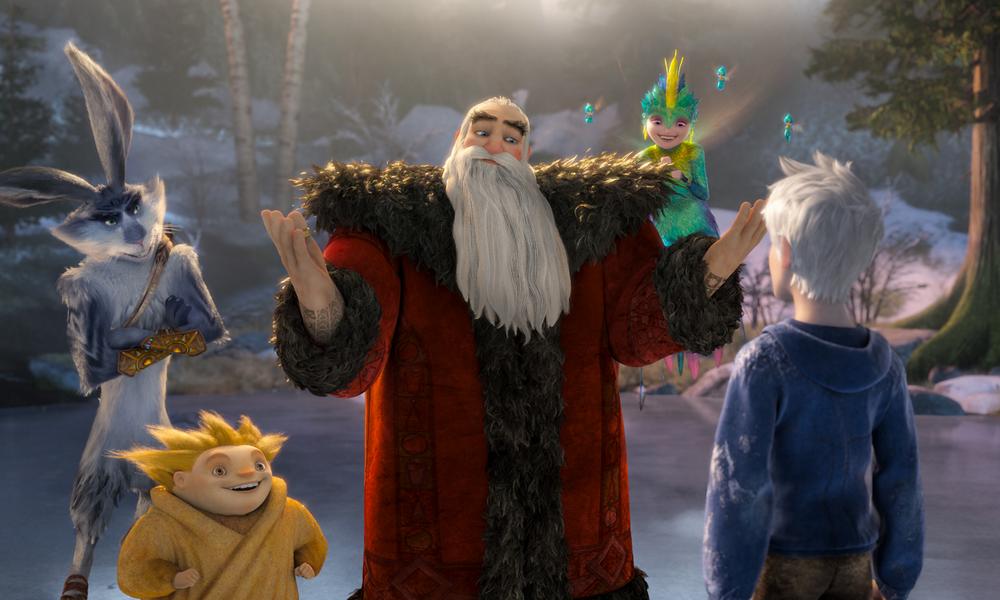 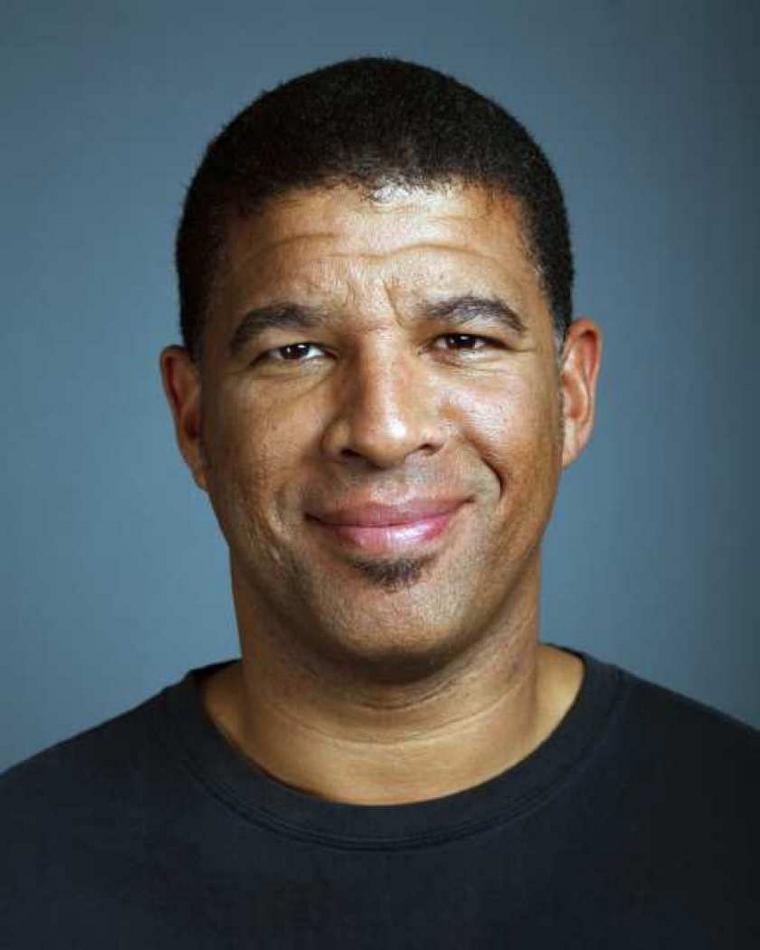 You may also like...
Related Topics:featured, Peter Ramsey, Rise of the Guardians, Spider-Man: Into the Spider-Verse
Geographic Region:Worldwide