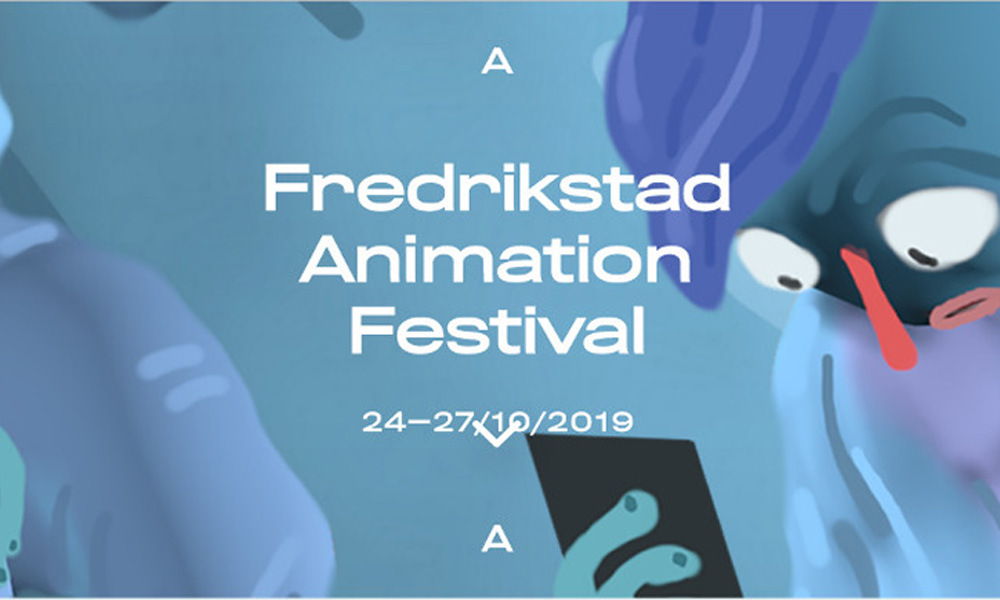 The first event of its kind in the Nordic countries, Norway’s Fredrikstad Animation Festival is marking its 25th anniversary year with the introduction of an animated feature competition. Open to Nordic-Baltic productions, the program will see four to six movies competing for the Fredrikstad Golden Gunnar award.

The festival had previously only run competitions for short and commissioned films.

Organizers note that recent years have seen an increase in the number of animated feature releases from Norway and its neighboring countries. The high artistic and technical achievements of these projects has inspired the Fredrikstad Animation Festival to set up a dedicated award celebrating these local achievements.

Held in the eastern Norwegian city of Fredrikstad from October 24-27 this year, the festival is the Nordics’ biggest animation event. The competition is open for productions from Norway, Sweden, Denmark, Finland, Estonia, Latvia, Lithuania and Iceland.

A qualified jury consisting of members from the animation and film scene will assess the films, and the winner will be announced during the festival award ceremony taking place October 26. Submission opens 1st of May.