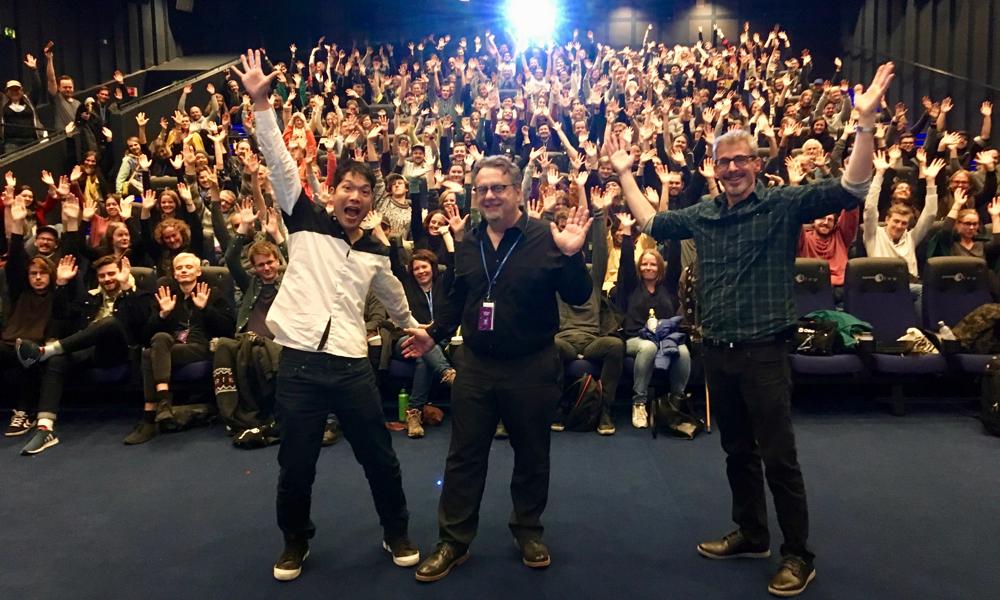 Organizers of Norway’s Fredrikstad Animation Festival (FAF) have announced that in addition to the festivities to be held, for the 20th time, in the 16th century city, the 2020 event is adding a digital expansion to invite more animation fans around the world into the action.

Due to the unique challenges in planning a festival in the year of coronavirus, many international events have opted to go online. While FAF is still planning to go on in the physical world, it was decided that the time was right to explore FAF’s virtual potential.

“A digital addition to the festival program is something we have imagined would come sometime in the future. Now this year’s events have accelerated this development, which all the festival pass holders can benefit from,” said Festival Director Anders Narverud Moen.

Early Bird passes to this year’s festival gives access to both the festival events in Fredrikstad and the digital addition to the festival.

“We have chosen to price the Early Bird passes affordably due to the uncertainty surrounding the corona situation, and hope many will take advantage of this opportunity even though they may be hesitant to plan trips now,” added Moen. “Whatever happens, you will be able to enjoy the digital festival addition!” 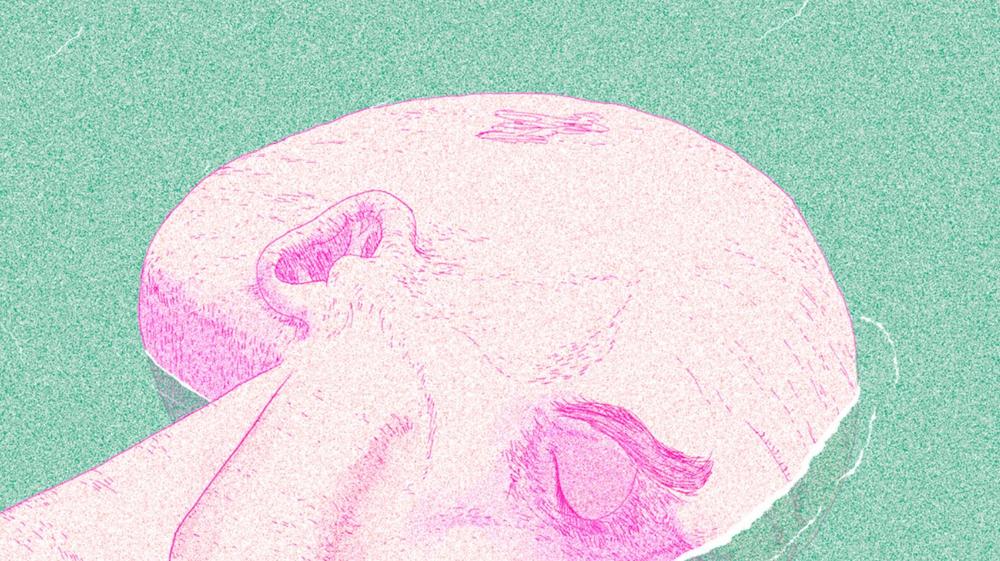 The Man and the Head by Nilas Røpke Driessen, one of the films in competition at FAF 2020.

Fredrikstad Animation Festival is the leading animation festival in the Nordic region, now in its 20th anniversary year. One of the cornerstones of the festival is the Nordic-Baltic animated short film competition, with the awarding of the prize known as the Golden Gunnar. Each year, top animation industry professionals hold seminars and lectures, and the festival has previously hosted guests from famous studios such as Pixar, Disney and Aardman. The festival is a professional arena for the animation industry, as well as an important event for students and educational institutions within animation, graphic design and digital media production.