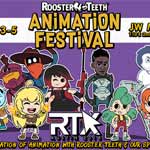 The first round of special guests announced for the next edition of Rooster Teeth Animation Festival will include Cyanide & Happiness, How It Should’ve Ended, Flashgitz, Frederator, Neebs Gaming, OnlyLeigh and Rooster Teeth’s own ScrewAttack. These internet toon sensations will be joined by many others for panels and screenings when the fest returns as part of RTX Austin, August 3-5 at the JW Marriott.

All RTX Austin ticket holders can access the Rooster Teeth Animation Festival, which last year featured screenings of Netflix’s Castlevania and the premiere of Adult Swim’s Apollo Gauntlet at the Paramount Theater. Now in its eighth year, the con expects more than 65,000 attendees to descend on the Austin Convention Center to play new unreleased games, see their favorite internet celebrities IRL and check out the latest in animation, gaming and entertainment.

Single day and weekend passes for RTX Austin 2018 are available at www.rtxaustin.com, starting at $50. Children ages 6 and under get free admission with a paying adult. 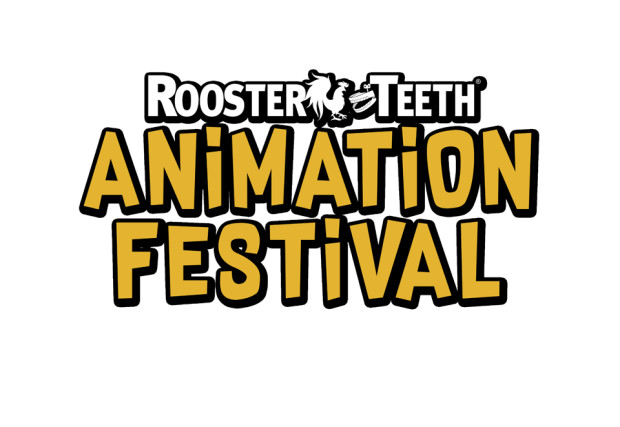 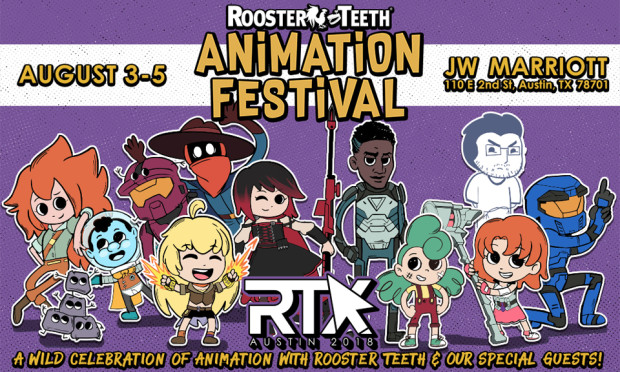