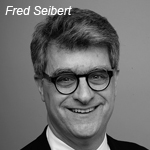 New York’s School of Visual Arts has revealed the line-up of presenters for the awards ceremony which will cap off the 24th Annual Dusty Film & Animation Festival (dusty.sva.edu), taking place May 4-7. The awards ceremony will take place Tuesday, May 7 at 6:30 pm at the SVA Theatre and feature celebrity presenters from the worlds of film and animation. 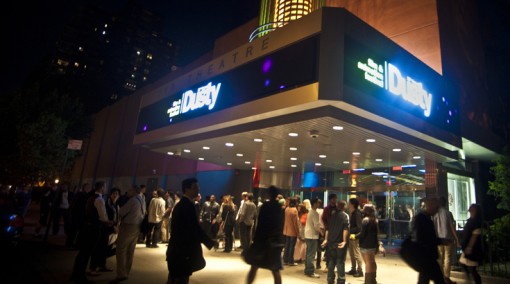