“With the L.A. office we are able to provide the local commercials community with best-in-class vfx, and are in a strong position to serve as creative partners who support our clients in brand messaging regardless of platform,” says Framestore co-founder and CEO William Sargent, “We’re a flexible company, where talent from different locations come together on larger projects which means we have a greater capacity to explore areas of innovation like realtime CG and second-screen opportunities.”

The new space was designed by David Howell of DHD and RAC Design Build and will serve the West Coast market. The company has connected operations in London, New York and Montreal, which recently opened. Before moving in to the L.A. digs, the local team created vfx for Pepsi (“Beyoncé: Mirrors”), Dr. Dre (“Beats”) and Captain Morgan (developed with New York). Although the new studio will be primarily focused on commercials, it will also play a key role in Framestore’s globally integrated advertising solutions geared toward creating aesthetic experiences for a range of platforms. 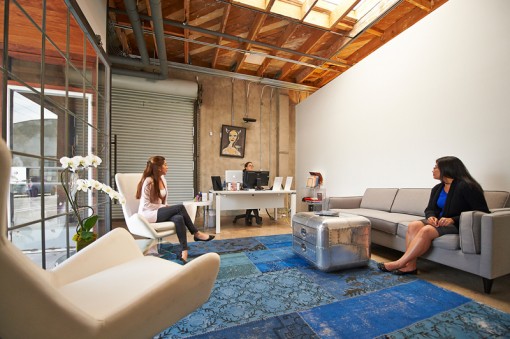 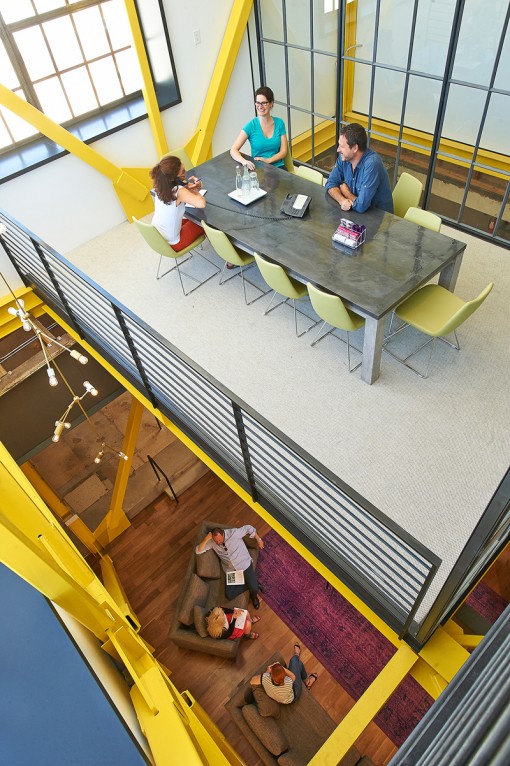