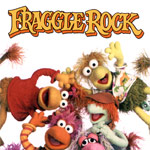 The Jim Henson Company is gearing up for its hit children’s puppetry series Fraggle Rock’s 30th Anniversary in 2013 with plans for celebrations, events and new products for fans of all ages! You can keep up to date with ongoing announcements at Henson.com, on Twitter (#hensoncompany) and Facebook (/hensoncompany).

To prepare for the year-long campaign, Henson is partnering with online artist community Talenthouse, whose sponsored engagement engine provides a platform for artists around the world to create artwork that captures the spirit of the Fraggles. A contest will kick off April 25 (see talenthouse.com/design-for-fraggle-rock-jim-henson) with the grand prize winner receiving $2,500 and a trip to Hollywood for the launch event and a private tour of The Jim Henson Company. Nine second prize winners will receive $500, and all ten winners’ designs will be considered for use on special 30th Anniversary commemorative product. 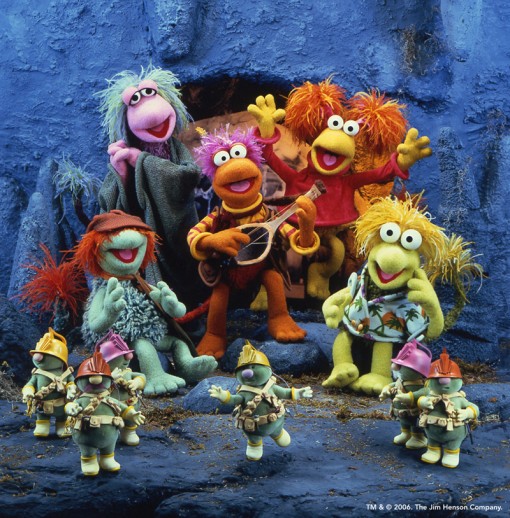 “As a testament to the legacy of the brand and to honor Jim Henson’s original vision, we are creating a 30th anniversary celebration that our loyal fans around the world will love and enjoy,” said Melissa Segal, Senior Vice President, Global Consumer Products for The Jim Henson Company. “We are in discussions with several exciting brands that share our love of the Fraggle Rock property and look forward to announcing additional partners who want to join in the celebration.”