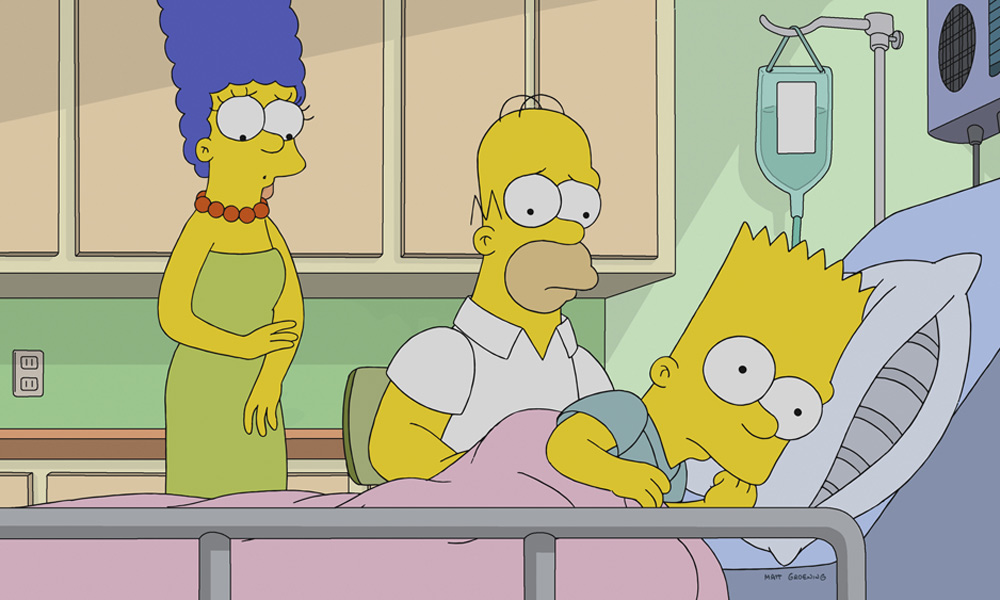 The 2018 WGA Animation prize went to Kate Purdy for Netflix’s BoJack Horseman, which was nominated twice and up against two episodes of The Simpsons and one of Bob’s Burgers. Another BoJack scribe, Joe Lawson, won in 2017.

Winners will be honored at the 2019 Writers Guild Awards on Sunday, February 17, 2019, at concurrent ceremonies in Los Angeles and New York City. 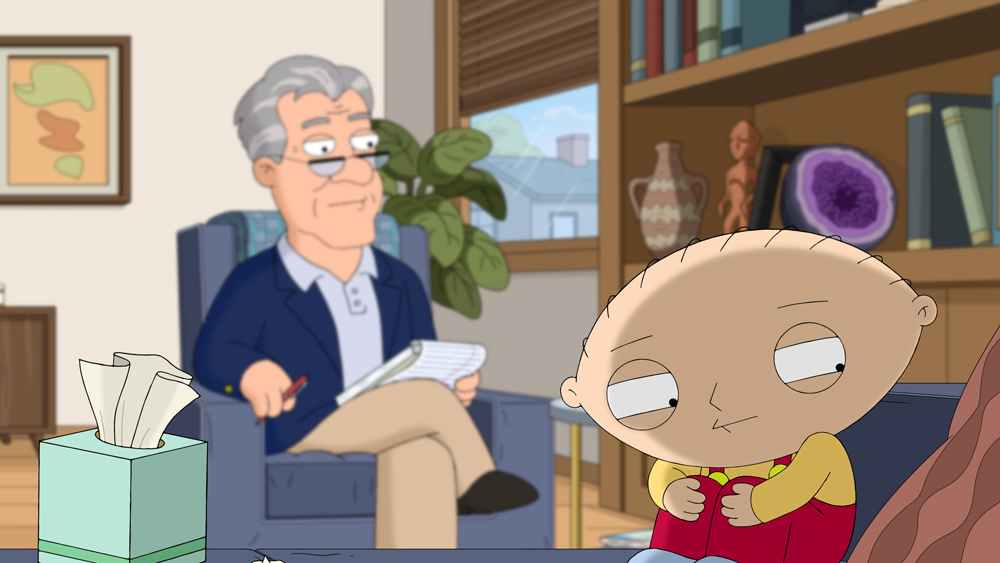 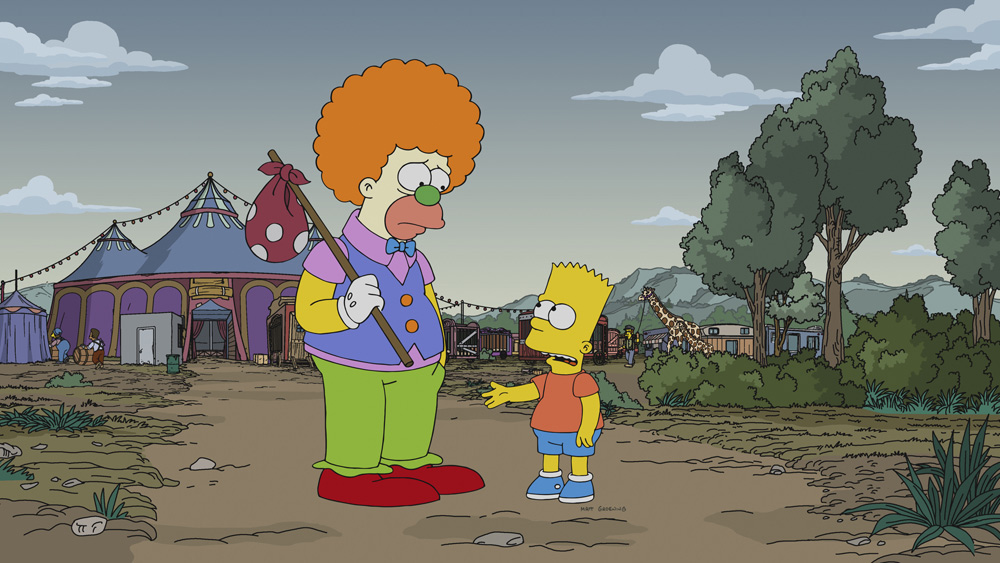 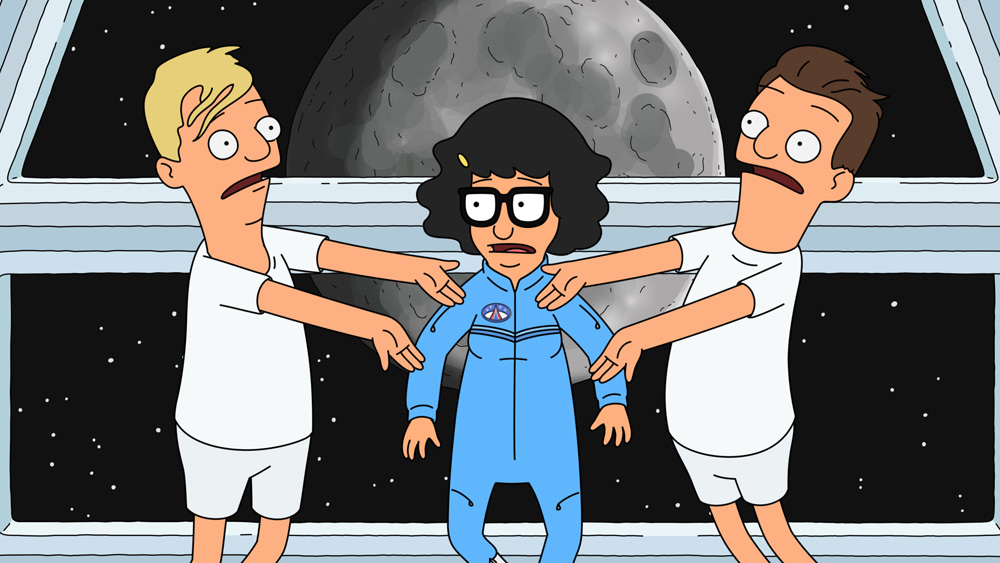 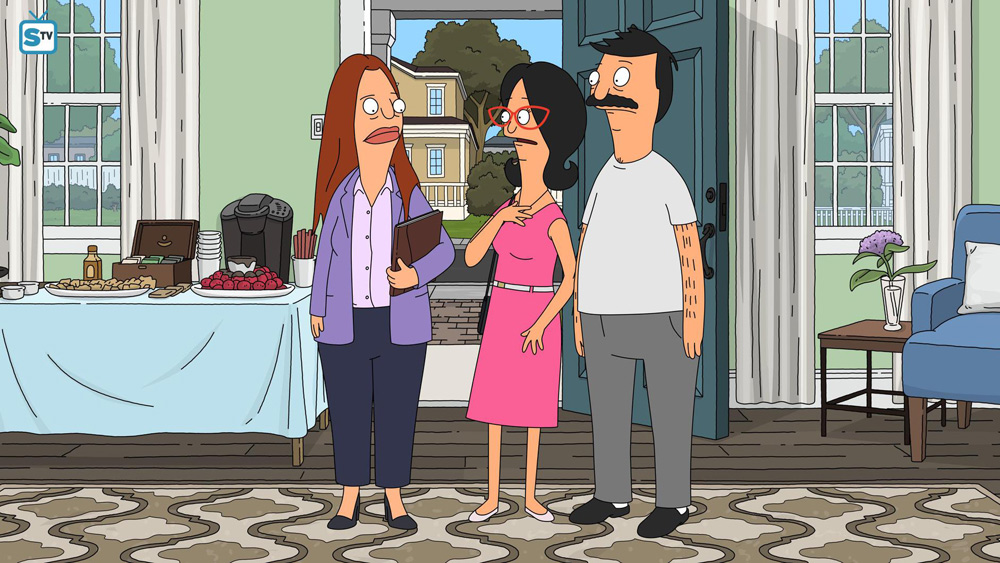 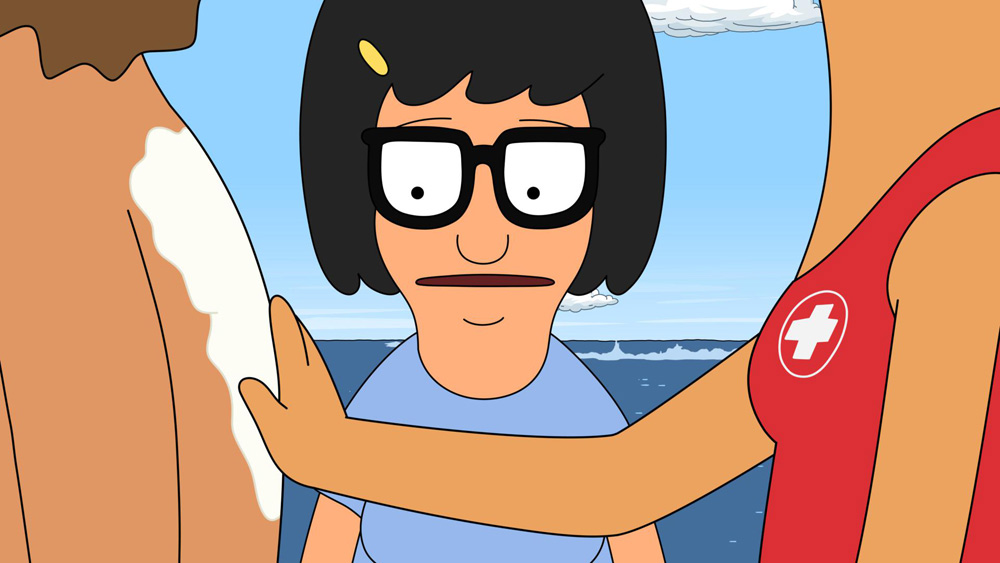