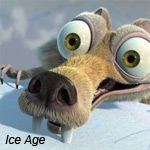 As Fox gets ready to deliver the fourth installment of the popular Ice Age franchise next July, it’s also partnering with Stage Ent. Touring Prods. to produce a live show based on the movies. Set to debut at London’s Wembley Arena in November of 2012, the show will travel to 30 different countries.

The three Ice Age movies have made over $1.9 billion worldwide and delivered over $4 billion worth of revenue in overall sales of movies, home entertainment and consumer sales, according to the studio. Last month, the new Ice Age: A Mammoth Christmas special debuted on FOX-TV and attracted a 2.3 ratings in adults 18-49.

Ice Age Live! A Mammoth Adventure will feature the main characters in a new storyline, not tied to the films, and combine ice skating, aerial arts, film and puppetry. Cirque du Soleil’s Guy Caron will direct the show based on a story and featuring music and lyrics by Ella Louise Allaire and Martin Lord Ferguson. 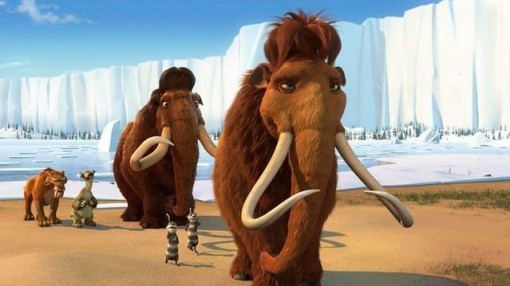 Other recent animated movies that have spawned live traveling shows include DreamWorks’ How to Train Your Dragon (Melbourne, Australia) and Kung Fu Panda: The Arena Spectacular (China). Disney has been a key player in this area, with popular titles such as Toy Story 3, Dare to Dream and Phineas and Ferb Live! on tour this year.