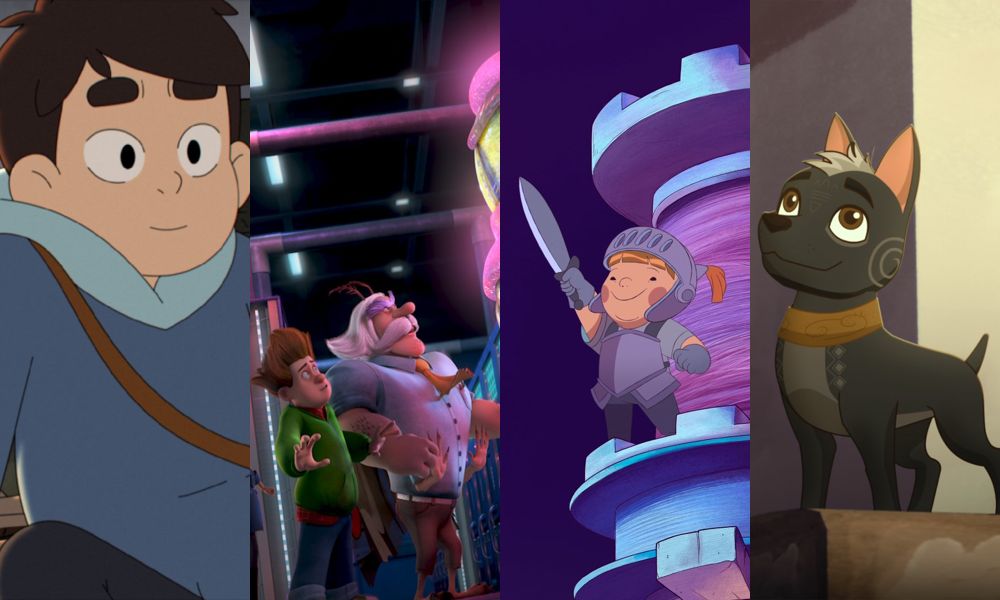 The Ibero-American Animation Quirino Awards announced the 2021 finalists Wednesday at an event held at Casa de América in Madrid. A total of 24 works will compete in nine categories.

Spain tops the list of finalists with 11 titles nominated, followed by Mexico and Argentina with six, Chile and Brazil with four, Colombia and Portugal with three and Costa Rica with one. Filmmaker debuts occupy a prominent place in the selection, reflecting the dynamism and commitment to new talents in animation from the 23 countries that make up the Ibero-American region.

The winners will be announced on May 29 at a ceremony in the city of La Laguna, Tenerife, the new venue sponsored by the Cabildo de Tenerife through the Tenerife Film Commission. The ceremony will also pay tribute to the Cuban cartoonist and animation film director Juan Padrón, creator of Ibero-American animation classics such as Elpidio Valdés and Vampires in Havana.