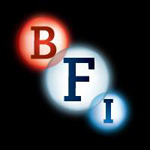 The British Film Institute has awarded 20 production companies a share of $4.3 million (£2.8 million) handed out separately from a cash pool from 170 applicants. The BFI provided its Vision Award for up to $310,000 (£200,000) to each selected applicant over two years for film development and company growth.

The BFI said the companies each demonstrated a clear strategic vision for their future growth as well as a commitment to nurturing a diverse range of new voices and fresh ideas from across the UK, with a focus on creative excellence running through all the proposals. For the first time, thanks to the recently introduced UK tax credit for animation, four animation studios were selected for the prize. 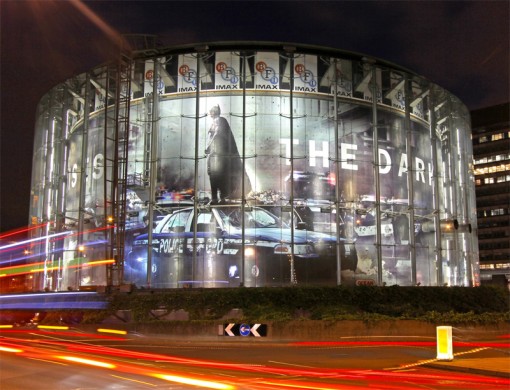