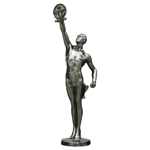 Four animated features received nominations for ACE Eddie Awards. The honors, which are given by the American Society of Editors, are slated for February 16th at the Beverly Hilton Hotel.

The nominated editors are:

Argo, Life of Pi, Lincoln, Skyfall and Zero Dark Thirty are the five titles nominated for Best Edited Dramatic Feature, while The Best Exotic Marigold Hotel, Les Miserables, Moonrise Kingdom, Silverlinings Playbook and Ted are nominated in the best comedy or musical race. It’s interesting to note that no film has won best picture at the Oscars without also having received at least a best editing nomination from ACE since Ordinary People in 1981. 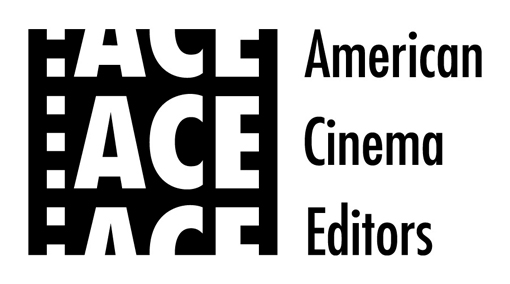