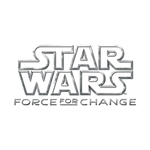 In a special video message from Star Wars: Episode VII director J.J. Abrams it was revealed that Disney and Lucasfilm have launched a new charitable initiative in collaboration with Bad Robot. Star Wars: Force for Change is dedicated to finding creative solutions to some of the world’s biggest problems. The premiere campaign will raise funds and awareness for the United Nations Children’s Fund’s (UNICEF) Innovation Labs and its programs benefiting the world’s most vulnerable children.

Disney has committed $1 million to support the launch of Force for Change. Fans are encouraged to contribute directly at omaze.com/starwars, with each $10 donation automatically entering eligible participants for a chance to win a once-in-a-lifetime experience: appearing in Abrams’ upcoming entry in the sci fi saga, Star Wars: Episode VII (out December 18, 2015). The campaign is running from 12:01 a.m. PST May 21 through 11:59 p.m. PST July 18.

The Star Wars: Force for Change Grand Prize includes airfare and accommodations to London for one winner and a guest, behind-the-scenes access on the closed set as VIP guests of J.J. Abrams, opportunity to meet members of the cast and, of course, the amazing experience of the winner and guest being transformed by the makeup and costume teams into Star Wars characters and filmed for a scene in the movie. Visit starwars.com/forceforchange to learn more about the initiative and the work of UNICEF’s Innovation Labs programs. 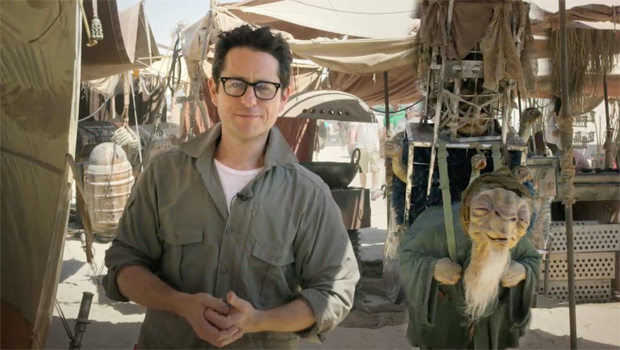