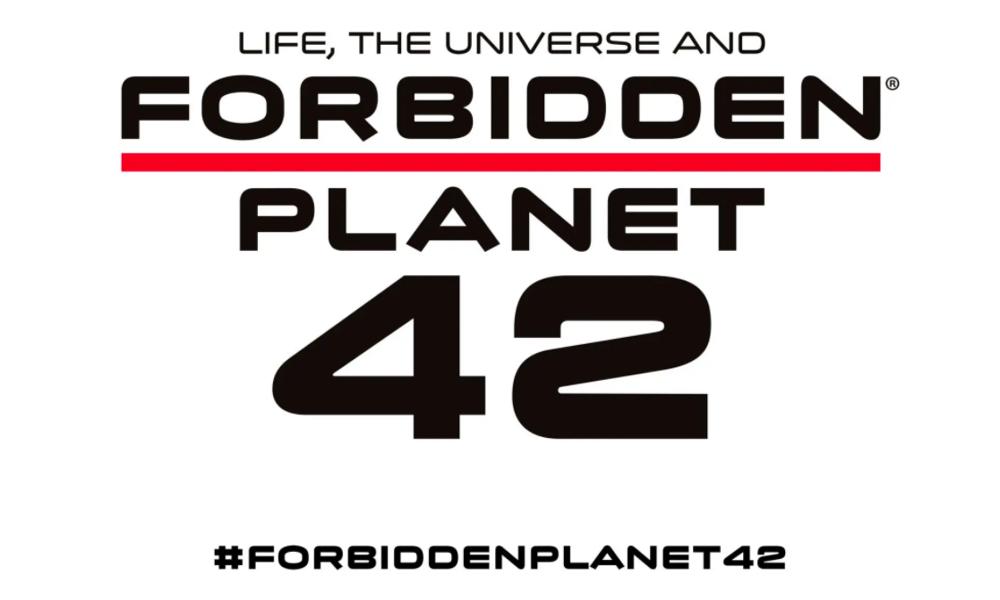 You can check out the trailer here: https://forbiddenplanet.com/fp42

This online event will also host a tribute to Forbidden Planet’s old friend – the late, great Douglas Adams (The Hitchhiker’s Guide to the Galaxy) in the shape of a rare, never-before-heard interview with Douglas (recently discovered in the Forbidden Planet vaults) conducted by another old friend, celebrate author Neil Gaiman.

Forbidden Planet’s owners, Vivian Cheung & Nick Land noted, “Forbidden Planet 42 (yes, it’s our 42nd birthday!) is an auspicious tip of the hat to our old friend Douglas Adams, the genius behind The Hitchhiker’s Guide to the Galaxy – for whom the number 42 was the answer to The Ultimate Question of Life, the Universe & Everything. Douglas was one of the first authors to ever sign at the store and he returned for every new book he wrote. We are joined by a galaxy of stars from comics, music, science fiction, film & TV – friends of Forbidden Planet who have signed at the store over the last four decades. This celebration is dedicated to every creator who has appeared at Forbidden Planet and every staff member who has worked with us over the years—but most importantly, to all our customers and to every pop culture fan who shares this passion with us.”

Here are some quotes from a few famous fans of the comic-book chain:

“Before I ever visited London, Forbidden Planet was whispered about in New Jersey, you’d read about it in the letter columns of comic books, it actually appeared in the comics themselves. The first time I went over to the UK, one of the most important things to me about London was: we HAVE to go to Forbidden Planet!” – Kevin Smith (Clerks)

“I went to university in London because I wanted to stay and enjoy things like Forbidden Planet. That’s when the whole new wave of more adult, progressive comics began. It was such an exciting time – there was a lot of new books & new publishers coming out – and the ONLY place you could find them was at Forbidden Planet.” —  Jonathan Ross

“I’m so glad that your Forbidden Planet stores exist – they are wonderful!” — William Shatner

Tune in to ForbiddenPlanet.com on Saturday, August 29th to join the celebration! 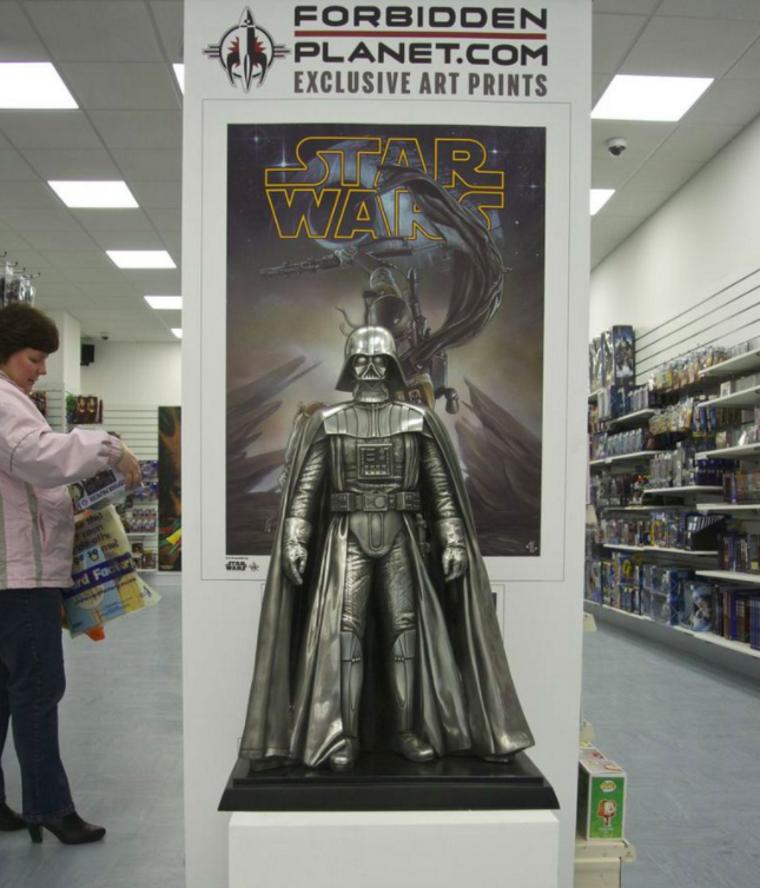 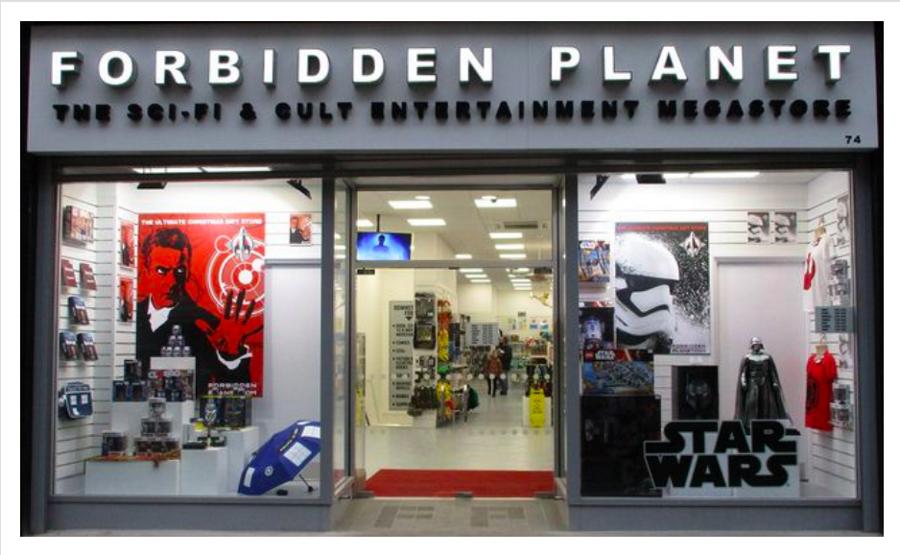