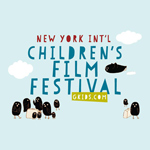 Foosball is scheduled for release in the United States in August by The Weinstein Co. under the title The Underdogs. Argentinian director Campanella won an Oscar for best foreign language film for the 2009 live-action feature El secreto de sus ojos (The Secret in their Eyes).

The grand prize for short films went to A Town Called Panic: The Christmas Log, directed by Stephane Aubier and Vincent Patar. 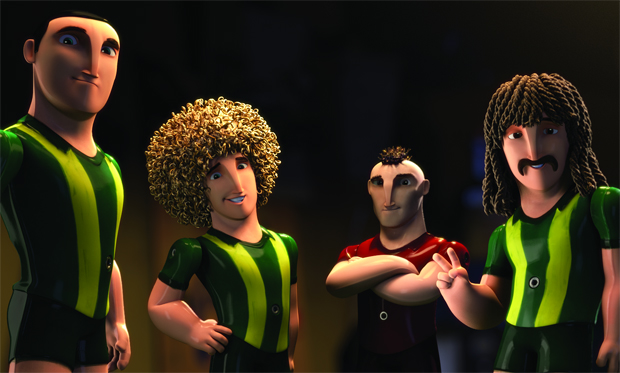