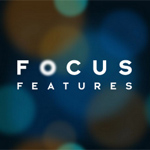 Focus Features is hoping fans of Wes Anderson’s charming and quirky summer hit Moonrise Kingdom will come up with some good fan art for the studio’s Oscar season ads! Building off of the surprising outpouring of fan art for the movie, the distributor has launched a new contest, inviting fans to design a “For Your Consideration” ad to win a $500 prize and placement in Focus’ ongoing award season ads. Submissions are due by Monday, Nov. 26th and winners will be announced on Friday, Nov. 30th.

Anderson’s Moonrise Kingdom is set on an island off the coast of New England in the summer of 1965 and follows the story of two precocious 12-year-olds who fall in love and run away together. Bruce Willis, Edward Norton, Frances McDorman, Tilda Swinton, Jason Schwartzman and Bob Balaban round up the cast of the island community. The movie is now available on Blu-ray, DVD and Digital Download. 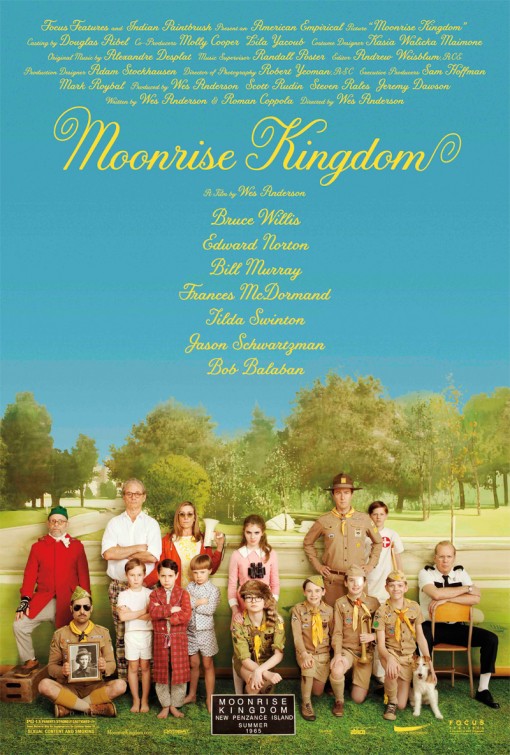