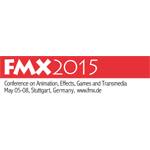 The 20th anniversary edition of FMX in Stuttgart, Germany, is in the books as an event worthy of celebrating two decades of spotlighting the best in the art and technology of visual effects and animation.

Capping with a special screening of Avengers: Age of Ultron, the four-day event reports 3,200 attendees from 55 countries flocked to FMX on a daily basis. The percentage of professionals compared to the students amounted to 61 percent, and there were 270 speakers from 22 countries who delivered presentations, workshops and panel discussions.

Meanwhile, the concurrent Animation Production Day reported that a contract for a European co-production was signed at the event — a first for the show. Jan Bonath of Scopas Medien AG, Germany, and Mark Mertens of Grid Animation, Belgium, signed a coproduction agreement for the project Marnie’s World.

APD drew 120 participants from 12 different countries that discussed and negotiated co-operations for the 37 selected animation projects showcased in this year’s APD in Stuttgart’s L-Bank in over 450 one-to-one meetings.

The total production volume of these projects is around 130 million euros, equivalent to $145 million.

The 22nd Stuttgart Festival of Animated Film — another related event — honored the best productions in the field of applied animation at the Animated Com Award.

The main prize was awarded to Arnaud & Jérôme from France for League of Legends: Warriors.

Within the advertising category, Manvsmachine from Great Britain won with their commercial Nike Mercurial Superfly IV.

The Award for technology was awarded to Ghost Peloton by Mark Huskisson, Great Britain.

Smart Ampelmännchen by Marten Persiel from Germany won the award for spatial communication.

Nate Theis of the United States and his production Driving won a special prize called Future Needs Derivation – Mobility in a Digital World, presented by Daimler AG, which includes 2,500 euros.

The Lapp Connected Award — also including at 2,500 euro prize — was given to Pass It On, by Teresa Cruz. 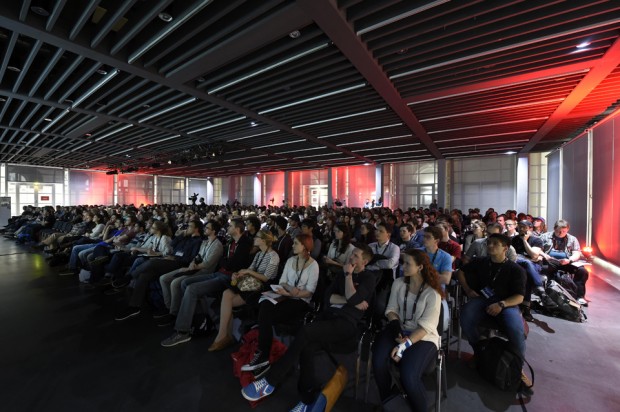