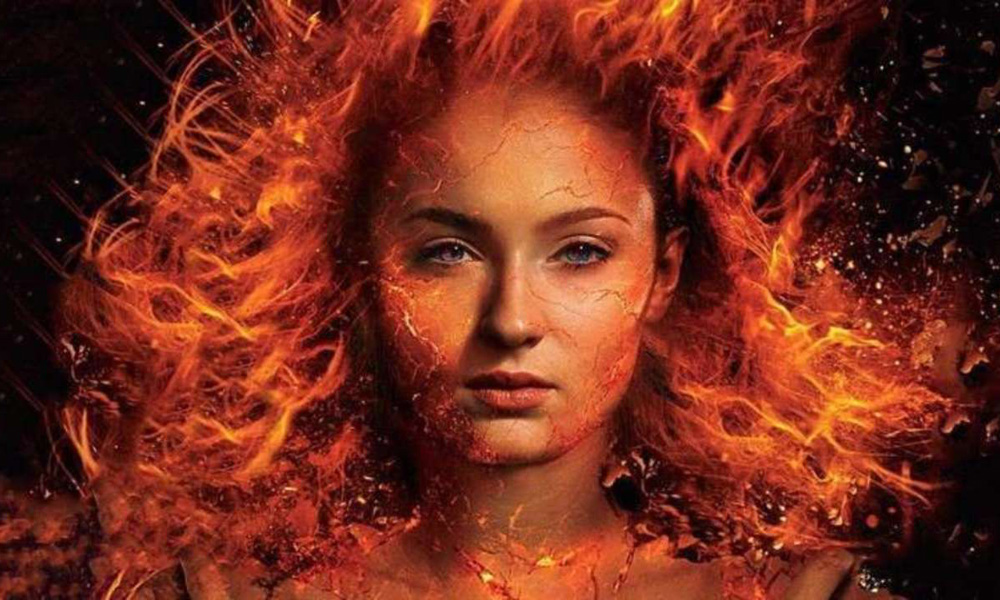 FMX is just around the corner, running April 30 to May 3 in Stuttgart, and still new presentation highlights are being added to the lineup. Tickets and the full program can be found at fmx.de.

The FMX Opening on Tuesday, April 30, will start at 14:45 with an Opening Speech by Winfried Kretschmann, Minister-President of the State of Baden-Württemberg, and a Welcome Address by Fritz Kuhn, Lord Mayor of the City of Stuttgart. After that, Oscar winner Dr. Jan Pinkava will hold the Keynote “Bridging the Gap between Art & Tech.” Furthermore, Danny Dimian (Sony Pictures Imageworks), VFX Supervisor of Spider-Man: Into the Spider-Verse, will explain how the innovative visual style of the first animated Spider-Man feature was created.

To address the ongoing challenges of creating an inclusive entertainment industry, FMX is teaming up with Women in Animation for a panel — curated and moderated by Kim Adams (Co-Founder, Adventure Lab) — which will feature four brilliant women. Andrea Miloro (Co-President, Blue Sky Studios), Trisha Gum (filmmaker; co-director The LEGO Movie 2), Sharon Taylor (Group Chief Operating Officer, Animal Logic) and Imke Fehrmann (CEO, Hahn Film AG) will discuss the impact of marginalizing the female perspective in the entertainment industry and specific actions we can take as we change the tide.

The Virtual Production track returns to FMX 2019 for the eighth year in a row, chronicling the use of real-time computer graphics in the process of creating stories for film and television. David Morin, Head of the Epic Games Los Angeles Lab and Executive Director of the Academy Software Foundation, will bring together an outstanding line-up of industry experts discussing current developments. Digital Domain’s Darren Hendler will get on stage for a session that will cover the on-set virtual production process used to create Thanos from Josh Brolin’s performance in Avengers: Infinity War. Halon Entertainment’s Founder Daniel Gregoire will discuss the studio’s visualization for The Meg. Matt Workman, Founder of Cinematography Database, will elaborate on the real time cinematography simulator Cine Tracer that allows filmmakers to visualize realistic filmmaking scenarios. Co-Founders of PROXi V.P., Guy Norris and Harrison Norris, will take a look into the future of virtual production in Hollywood, explaining how their process shapes production on blockbusters such as X-Men: Dark Phoenix. Anton Palmqvist (Goodbye Kansas) and Nenad Šunjka (3Lateral) will take a closer look at real-time ray tracing and the VFX pipeline involved in the creation of the cinematic tech demo Troll. Kevin Baillie (Method Studios), the overall VFX Supervisor on Welcome to Marwen, will present the creative, technological and collaboration achievements pioneered to deliver stunning performances for the movie.

The Sound Design talks – curated by Nami Strack, Founder of Nami Strack Filmton/Sounddesign – will give an inside look into some of the finest audio work achieved lately. Nina Hartstone won an Academy Award 2019 for Best Sound Editing for her work on Bohemian Rhapsody. In her presentation, she will explore the detailed sound editorial work required to recreate the concerts of rock band Queen, with immersive crowds and the vocals of the irreplaceable Freddie Mercury. Audio Director Anastasia Devana (Magic Leap) will present and discuss the project Koi, a mixed reality vignette created as an experiment by her studio. Martin Kwok (Park Road Post) will represent the work of the Kiwi sound crew who helped to bring Peter Jackson’s ground breaking WW1 documentary They Shall Not Grow Old to life. Trevor Gates (Formosa Group) will elaborate on Storytelling with Sound: Rhythm, Texture & Silence and, furthermore, hold a Masterclass on the sound design of Us and The Haunting of Hill House at Filmakademie Ludwigsburg.

The projects featured in the Location-Based Entertainment make the fantastic worlds seen on screens come to life in the real world. Curator Brent Strong, Executive Creative Director at Walt Disney Imagineering, has gathered three experts who will take the FMX audience on a journey into the world of immersive entertainment. Walt Disney Imagineering’s Creative Development Executive Josh Gorin will walk through the history of mobile and wearable technology in Disney Parks, including the recent launch of the industry-first Play Disney Parks mobile app. Thomas Wagner, Managing Partner of VR Coaster, will talk about how virtual reality has created a totally new kind of theme park attractions. E. Daniel Arey, Director of Game Design and Creative Development at Niantic, will round off the series of talks with his presentation Seeing the World with New Eyes.

With the FMX Junior Days, FMX opens its doors to prospective students for the first time. They will have the opportunity to find out about job profiles in the industry and to talk to international film, animation, media and technology universities about training and study opportunities.

165 participants from 23 countries are accredited for the co-production and financing market of the 13th edition of Animation Production Days, a joint event held by FMX and ITFS. In around 800 pre-planned one-to-one meetings on May 2-3, they will be discussing 50 selected animation projects. The complementary APD conference program (May 2) offers inspiration for the future of the industry with case studies detailing the use of game engines in animation production and new ideas and strategies for the exploitation of animation projects.