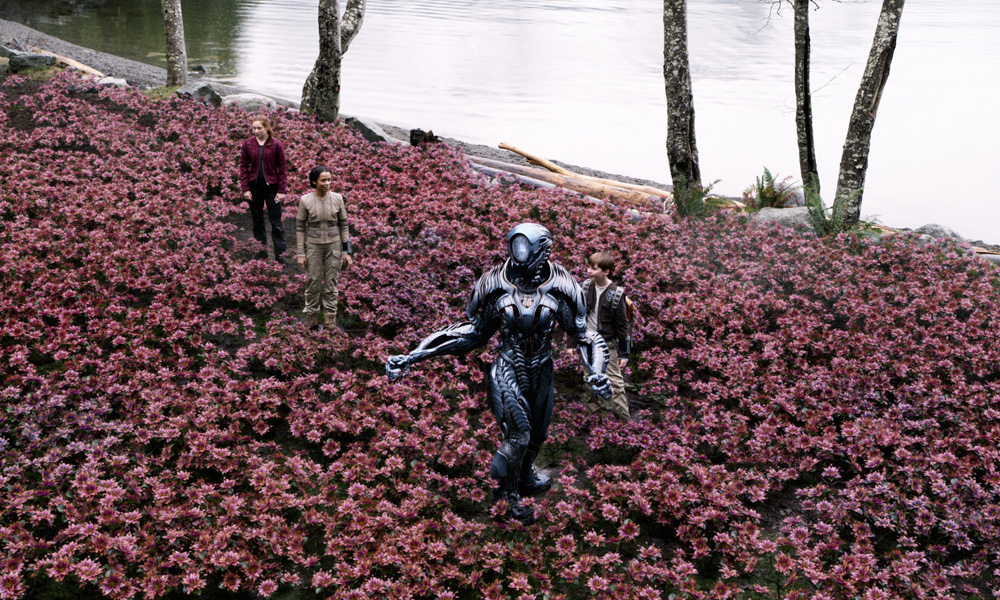 The FMX 2019 conference is around the corner, headed to Stuttgart with the latest in visual effects, animation, games and immersive media from April 30 to May 3. Recent additions to the lineup include a journey through The History of Animation, and a look at the VFX behind TV hits Lost in Space and Game of Thrones.

Tickets and further details are available at www.fmx.de.

Professor John Canemaker (NYU Tisch School of the Arts), Academy Award and Emmy Award-winning independent animator/designer, animation historian, teacher and author, will take audiences on a journey into The History of Animation through a total of three talks. Comic strips and animation pioneer Winsor McCay will be the subject of a richly illustrated lecture. Another insightful presentation will be dedicated to the work of two masters of the “Golden Age” of American studio animation, Vladimir Tytla and Milt Kahl. Canemaker will also offer a unique behind-the-scenes look at the creation of the 1940s animated films Fantasia and Pinocchio. The lectures will be followed by Q&As.

The VFX in TV track, curated by Shawn Walsh (Image Engine), highlights people and projects that are bridging the gap between unlimited expectations and the time and budget allotted to bring them to life. The multi-VES Award-winning show Lost in Space will be the topic of a presentation given by Niklas Jacobson, COO and VFX Supervisor at Important Looking Pirates. Image Engine Animation Supervisor Jenn Taylor will outline how the studio utilized its creature development pipeline when animating Drogon for the VES Award-winning loot train attack sequence in the seventh season of Game of Thrones. VFX Supervisor Grant Hewlett and CG Supervisor Ross Gilbert (both axisVFX) will take the audience behind the scenes of the comedy crime series Happy! The track will be rounded off with Walsh, Jacobson, Hewlett and Thomas Hullin (Rodeo FX) taking the stage for a panel that will explore the impact high-end television VFX has had on their studios.

The N.E.W.S. track (North East West South), curated by industry veteran Shelley Page, will reveal how opportunities with start-up and established studios are bridging the gap between animation professionals from different continents to combine their expertise in new ways. Antti Haikala, producer and COO at Anima Vitae, takes the audience from the origins of the animated series Moominvalley to how it turned into a major co-production between Finland and the U.K. Director Juan Antin (Folivari) will explain the three countries pipeline of the animated feature Pachamama. Founder and CEO of Taiko Animation Studios Shaofu Zhang will outline the creative, technical and cultural struggles of creating a story that resonates in both east and west, using the studio’s Oscar-nominated animation short One Small Step as an example. Among the team of N.E.W.S. speakers will also be Jaime Maestro and Nadia Ruiz, founders of La Tribu Animation.

As part of the The Quest for Young Talent track, curated by Terrence Masson (School of Visual Arts) and Tina Ohnmacht (Animationsinstitut/Animation Sans Frontières), visitors will experience enlightening presentations for and from young artists with new IP and experienced content developers eager to pass on their insights. Director Martina Scarpelli will talk about the making of her short film EGG, sharing development material as well as production insights. Producer and Co-founder of Moukda Production Diana Hentulescu will explain how the studio accompanies young talents during the creative process. Ninaad Kulkarni will share insight into his recent projects KCLOC, a 3D animated short film, and The Other Side VR, a collaborative virtual reality film. The track will also feature Kurt Young, founder and CEO of Mokuni Games. 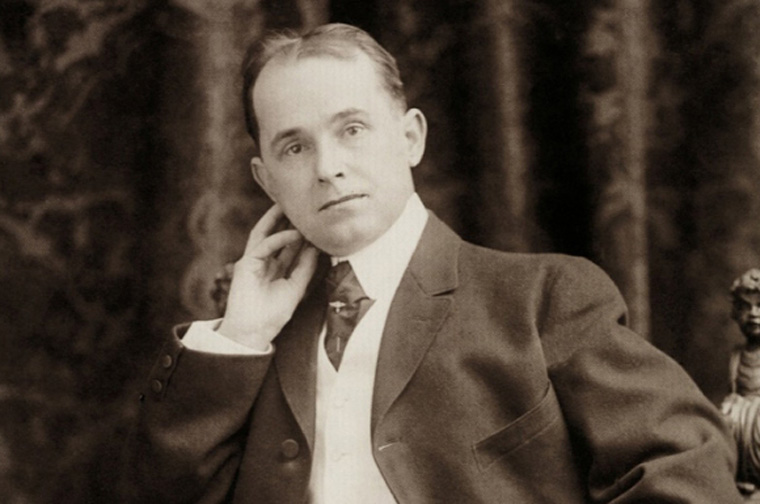 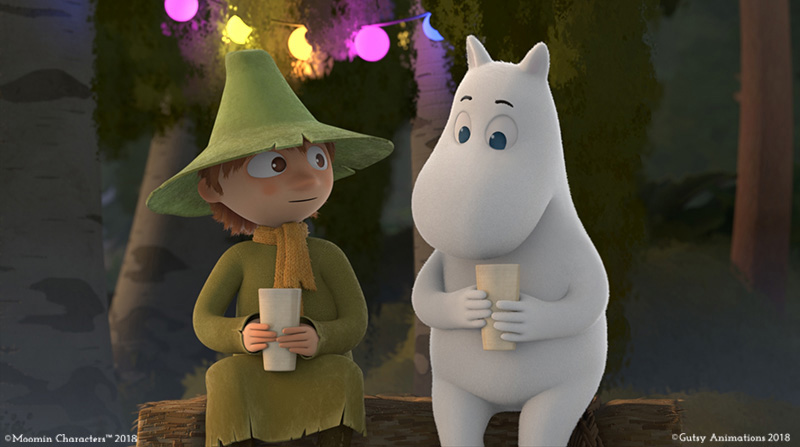 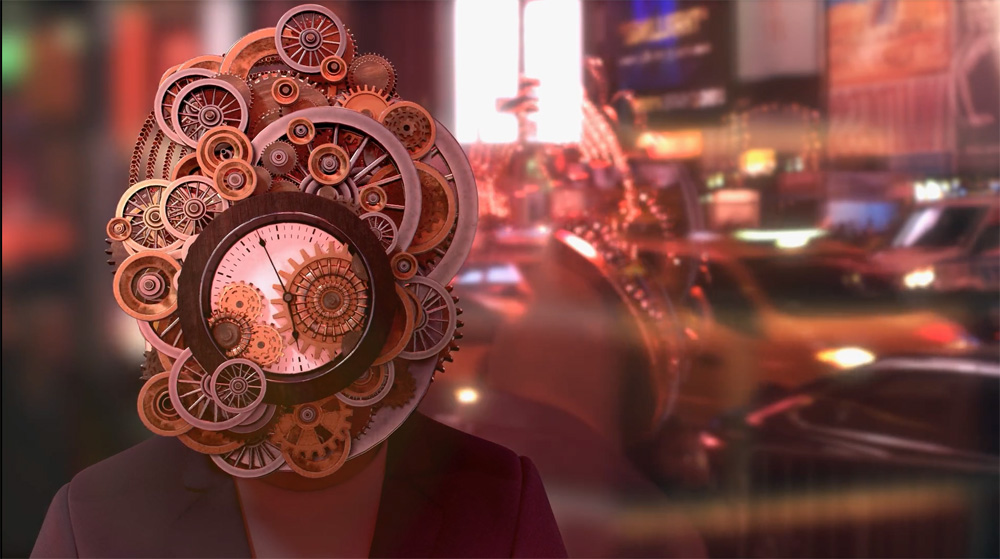 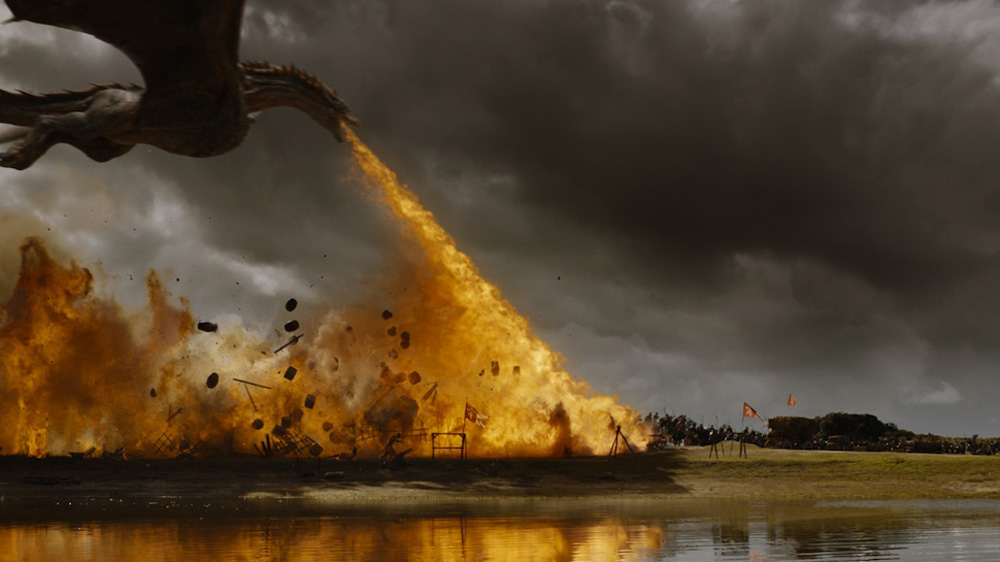