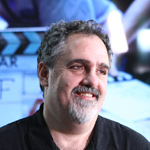 Producer Jon Landau gave a sneak peek behind the tech of the upcoming Avatar sequels on Wednesday at FMX 2014 in Stuttgart, Germany. James Cameron is working with three teams of writers while Weta Digital has been improving its pipeline. The films are set for release with Fox on December 2016, December 2017 and December 2018.

While the first Avatar was bifurcated because the performance capture was done in L.A. and the files were sent to Weta in New Zealand, this time the entire production will be centrally located at Weta with a common platform. To this end, Autodesk has partnered with Lightstorm Entertainment and Weta in making MotionBuilder better, more efficient and more compatible with Weta’s pipeline.

In addition, the production will light with the same package that Weta already uses for final shots, and they’ve set up a new binary sync asset management system that will continually catalog and update new assets. Landau emphasized the importance of asset generation.

“Virtual production is a pipeline from beginning to end,” he said.

They will now be able to take a scene file and with a new API for Motion Builder use unlimited lighting capabilities. Indeed, Cameron will be able to direct lighting and shading closer to the final look in real time. There is also a Story Tool upgrade allowing for a greater approximation of the final film. Also, the next-gen Simul-Cam will be more efficient as well, as they prepare to adapt to underwater performance capture.

Landau showed some current tests that are more detailed and better lit than the tests for the first film. Expanding the world of Pandora in all its diversity will be the goal of the sequels, and as far as the story, Landau suggested that the saga will follow Jake’s commitment to his new family on the alien planet and helping them with new conflicts and adventures that ensue.

In terms of using high frame-rate, Cameron has not yet committed to 60 frames, which has been his preference, but could very well use a variable frame rate depending on the needs of a scene. (Peter Jackson uses 48-frames-per-second on The Hobbit films).

“HFR is also a narrative tool,” Landau added. “It’s analogous to the digital camera. But we want to keep the cinematic quality. What made the first movie work? That’s what we’re trying to figure out. It’s always about themes that are bigger than the genre.” 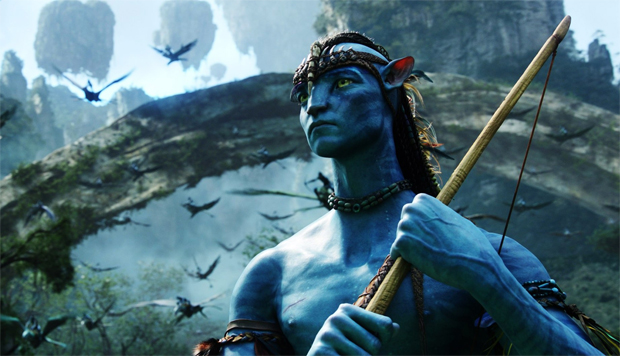