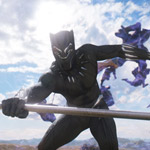 Organizers of the FMX 2018 conference on animation, effects, games and immersive media have added even more informative, inspiring sessions to this year’s schedule — plus the latest adventure of trailer-series hero Bruno the beaver! New highlights include explorations of the VFX of Black Panther, Blade Runner 2049 and Star Trek: Discovery; “Wild & Strange” animation; the AR innovations of Google and Apple; and more.

Animation
The “Wild & Strange” track, curated by GLAS Animation’s director & co-founder Jeanette Bonds, will feature four indie artists and their impressive work: Réka Bucsi will discuss how she got into animation, how she builds unconventional narratives as well as some of her projects, such as her first feature film Solar Walk. Nikita Diakur’s talk will focus on the animation style applied in his film Ugly, which sports a combination of puppeteering and dynamic computer simulation. Animation director Chintis Lundgren will talk about developing characters and worlds, using the example of her animated TV series Manivald and the Absinthe Rabbits. Sean Buckelew’s talk aims to unpack how the present can be represented on film, specifically in relation to the demarcation of time through technology.

Technology
The “AR Platforms” track, curated by Prof. Volker Helzle (Filmakademie Baden-Württemberg), will take a closer look at the latest augmented reality platforms created by major corporations, and explore what to expect from them in the future. Dr.-Ing. Christian Lipski and Dr. Andreas Möller (both of Apple) will present core concepts and best practices for augmented reality on iOS. Ivan Neulander’s (Google) talk will take an inside look at how Google developed the augmented reality app AR Stickers.

FMX has also slated Emmy winner Paula Fielding (Eargasm Inc.) to talk about creature sound creation for Game of Thrones as part of the “Sound Design” track, curated by Nami Strack. Further, the event has confirmed Isotropix as a Main Partner and Marketplace exhibitor; new Recruiting Hub participants 3DExcite, Cinesite, Ilion Animation Studio, One of Us and The Third Floor; School Campus additions Filmakademie Wien, Filmuniversitat Babelsburg Konrad Wolf, RECA, Salzburg University of Applied Sciences, Plymouth College of Art and The Animation Workshop; and PresenZ will be part of the Marketplace. 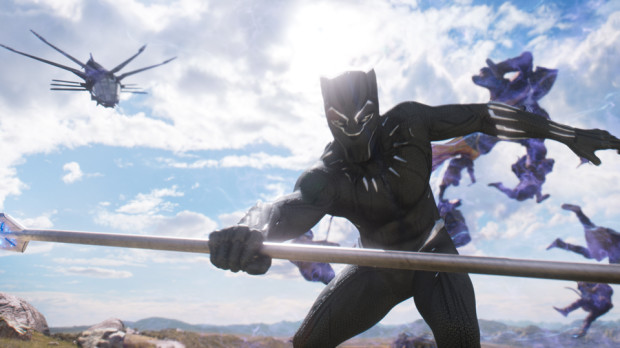 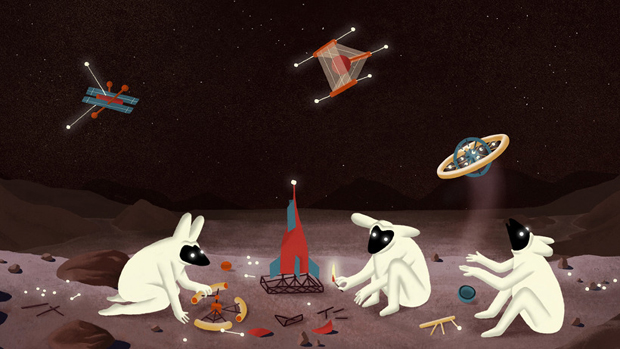