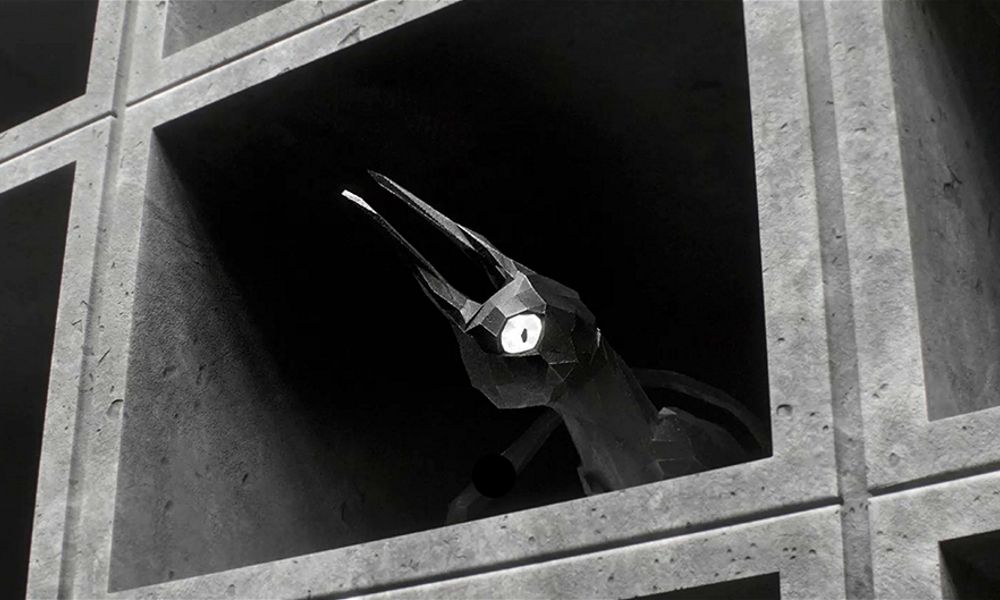 FMX 2020 (www.fmx.de) will shine a spotlight on women in VFX and animation, and has revealed some of the confirmed participants as the list of speakers grows longer. Organizers have also debuted the second spot in this year’s trailer series, Mulm, online now. The conference takes place May 5-8 in Stuttgart, Germany.

Discounted early bird tickets for FMX 2020 are available until March 13 online. The official FMX 2020 App will be available for iOS and Android starting April 1.

More and more women set vital impulses in the digital creative industries. Jody Madden, Chief Executive Officer at Foundry (an FMX 2020 Main Partner) has been instrumental in leading the company’s growth since joining them in 2013. Prior to Foundry, Madden spent more than a decade in technology management and studio leadership roles at Industrial Light & Magic, Lucasfilm and Digital Domain after graduating from Stanford University.

“In this 25th anniversary year, FMX is more important than ever, as this is where education and industry intersect to inspire one another,” said Madden. “I believe this connection is critical to continue solving the problems that will allow our next generation of artists bring incredible ideas to life, and ensure we can all realize our imagined tomorrows together.”

At FMX 2020, Shelley Page, Animation Talent Consultant at Locksmith Animation in London, will curate the N.E.W.S. track, which invites remarkable filmmakers and studio founders from India, South Africa, Europe and the U.S. to share their creative journeys and their collaborations with studios and producers located far from their country of origin. Page will also present many of her favorite short films from the last 20 editions of her Eye Candy Show as The Best of the Eye Candy Show.

“Nearly 20 years ago, FMX invited me to present my very first Eye Candy Show – which gave me the wonderful opportunity to showcase the amazing talent of some very recent European graduates,” noted Page. “Since then, many of those same young filmmakers have gone on to build brilliant careers – as well as becoming much valued friends and colleagues. I hope and expect that, in the future, I will discover many more exceptional young artists, animators, directors, VFX artists, game designers, VR creators and others, and, if I am very fortunate, I will be lucky enough to work with them one day!”

Stefanie Larson, Cluster Manager of the Animation Media Cluster Region Stuttgart (AMCRS), will host a panel presenting the perspective of women in the industry. Matisse Gonzalez Jordán (animator, illustrator & director, Gravedad; with Studio Seufz) and Angela Steffen (Studio Film Bilder, director & Animator, Patchwork Pals), who both graduated from Filmakademie’s Animationsinstitut, as well as Kate Forsdick (M.A.R.K. 13, line producer, Vic the Viking: The Magic Sword; production manager, Maya the Bee 2: The Honey Games), Claudia Marvisi (Pixomondo, texture lead & texture artist, Midway, The Mandalorian) and Julia Smola (VFX producer, Scanline VFX, Charlie’s Angels, X-Men: Dark Phoenix) will present their work, discuss what influences them, what they would wish for themselves and other women in the industry, and what the FMX theme Imagine Tomorrow means to them.

“We need to trust in the fact that an idea needs space but also time to unfold. Though we do have numerous technical possibilities which are available to us today and tomorrow, it is essential to not rush or even possibly replace such a significant process,” said Larson. 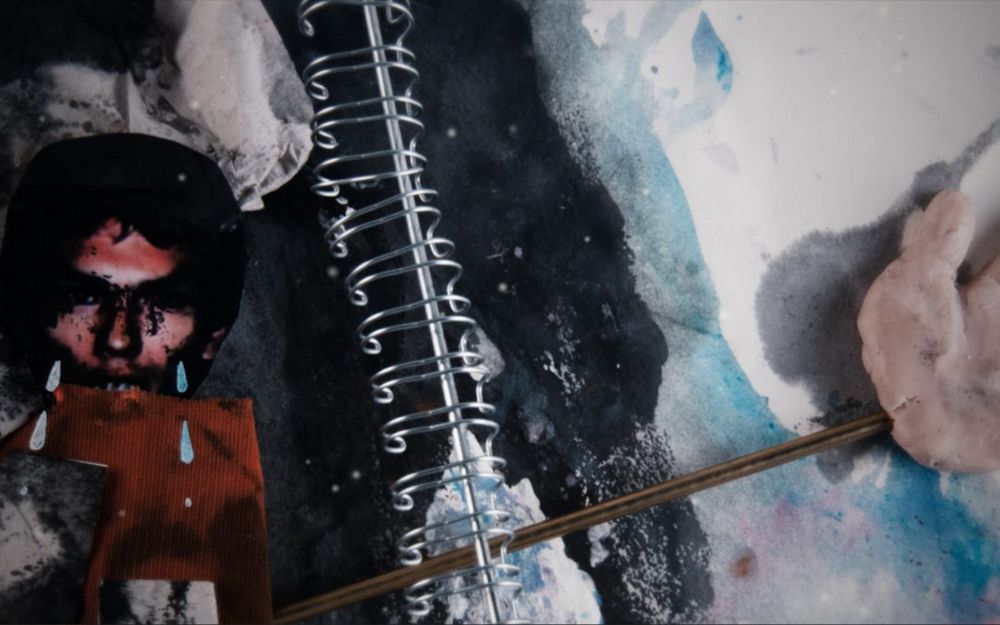 Shoko Hara will give a talk in the track The Quest for Young Talent. She works as a freelance motion designer and animation director for commercials and music videos. At FMX 2020, she will present Just A Guy, an animated documentary short about love: Three women share glimpses of their affection, attraction and relationships with Richard Ramirez, a serial killer and rapist they contacted after he was convicted in the ‘80s. Hara studied Motion Design at Filmakademie Baden-Wuerttemberg. Her graduate short What They Believe won Best Student Film at Animafest Zagreb 2016.

“Many people are scared of the future for political, economical and social reasons. Thus it is important to actively influence the future and make it better. This means being aware of the past and the present, even getting inspired by traditions. Combining these with your own vision is a key ability to develop something new and relevant,” said Hara. “As an animation director, you have a huge chance to broaden society’s view and thus nurture new opinions and discussions. It is all about courage and communication.” 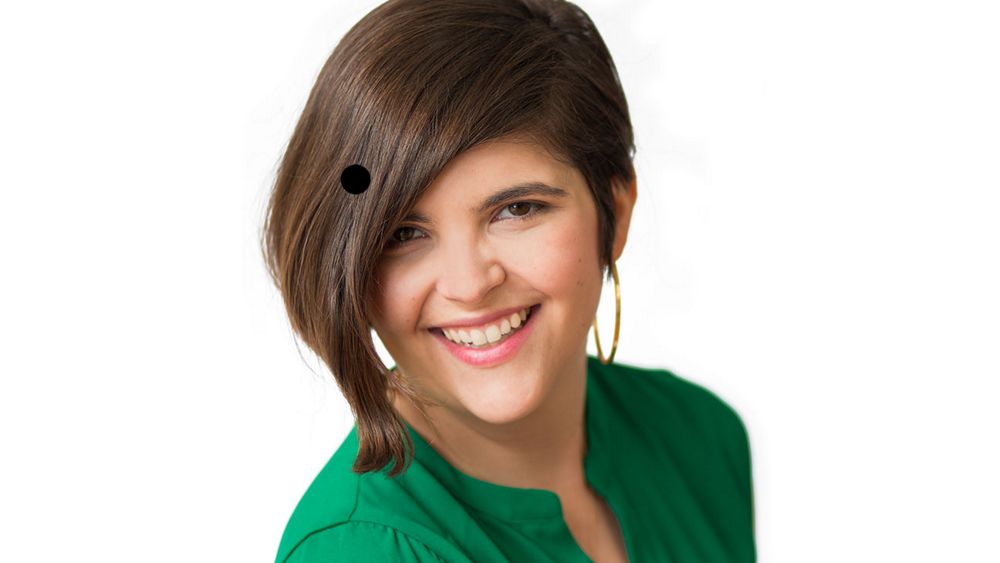 Women in Animation (WIA) will present a three-part program from their Women in Animation World Summit series, kicking off with a presentation on Inclusion and Belonging by Julie Ann Crommett (WIA Chair of Inclusion; Vice President, Multicultural Audience Engagement, The Walt Disney Studios), followed by Dr. Stacy Smith and Katherine Pieper of the Annenberg Inclusion Initiative of University of Southern California unveiling of a new research study, and concluding with a state of the industry panel on diversity, inclusion and gender parity efforts featuring success stories from artists and executives from around the world, moderated by WIA Vice President Jinko Gotoh. 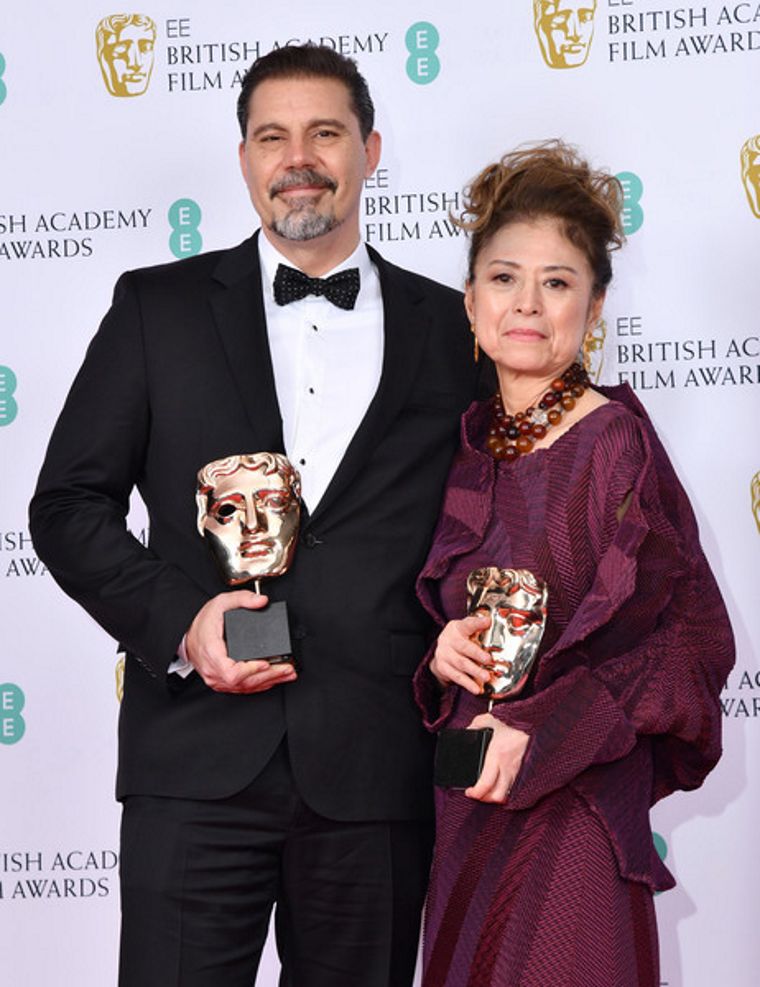 The FMX trailers are traditionally created by students of FMX partner Filmakademie Baden-Wuerttemberg’s Animationsinstitut. For the 25th anniversary, the animated short Mulm has been the basis for a series of four trailers that give FMX its 2020 design.

You may also like...
Related Topics:featured, FMX, Mulm
Geographic Region:Europe