FMX 2016 kicks off in Stuttgart next week, running April 26-29, and program announcements are still rolling in from the organizers. Just days ago, Anne Kolbe, the Executive Vice President of Visual Effects at Warner Bros. Pictures, and Kathy Chasen-Hay, Senior Vice President of VFX at Lionsgate joined the lineup for the week-long event based on the theme “Blending Realities.”

Both Kolbe and Chasen-Hay will each share their perspectives on the state of entertainment as part of the Studio Insights track curated by Dave Gougé (Weta Digital). Plus,  Jennifer Yuh Nelson, the first female director to helm an animated feature film – namely Kung Fu Panda 3 – for a major Hollywood studio (DreamWorks Animation) will be joined by Steve Martino (director for The Peanuts, Blue Sky) and Kevin Margo (Construct, Blur Studio)for a director’s panel on the relationship between directors and technology.

FMX 2016 is offering over 300 events — visit www.fmx.de for more information. 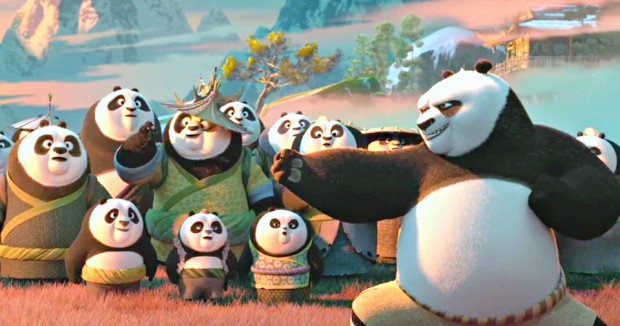 Manchester Animation Festival 2016 Calls for Entries
Portfolio Tots Up Sales for ‘Cat in the Hat Knows a Lot About That!’ Movies