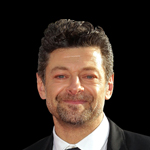 Andy Serkis came to FMX in Stuttgart on Wednesday to show off clips from Dawn of the Planet of the Apes and talk performance capture in his continuing role as Caesar. Judging from the footage from the Matt Reeves-directed sequel, Weta Digital has improved both capture and animation, which looks softer and allows greater emotional range.

“He is a human in ape’s skin,” Serkis suggested. “This story takes place 10 years later and it’s about empathy, tribalism, prejudice and family.”

The ape world has developed into an egalitarian utopia, but is shattered by the intrusion of humans, who are a dying breed as a result of the pandemic. But Serkis emphasized that this is not a post-apocalyptic story. It is an optimistic movie that attempts to show complications on both sides. Reeves didn’t want to jump too close to the original 1968 classic just yet.

The director wanted to continue Caesar’s arc as the compassionate leader of the apes, and he talks in Dawn. Reeves also wanted more onset performance capture of the action set pieces and less keyframing.

“This is a greater challenge than Gollum,” Serkis added. “There’s reflective thinking with human language and it had to be believable.” It was also shot natively in 3-D with natural light.

And here it’s a logic based on individual vocalizations and common gesturing.

Serkis remains a strong advocate of the technique, running his Imaginarium workshop in London, and believes that a younger generation fascinated by avatars is particularly receptive to performance capture in film and games. The actor is currently working on performance capture for two live-action movies, The Jungle Book and Animal Farm, both with significant anthropomorphic challenges.

“We want to distill the performances a touch further without breaking the laws of physics.” 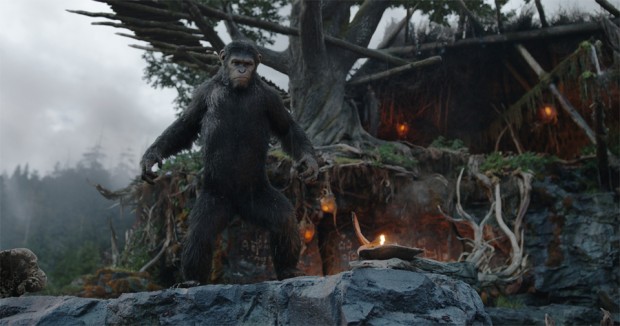 You may also like...
Related Topics:Andy Serkis, Animal Farm, Dawn of the Planet of the Apes, FMX, Imaginarium, Matt Reeves, The Jungle Book, Weta Digital