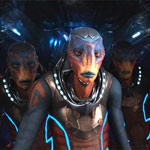 The audiovisual confab FMX is rapidly approaching, with the organizers announcing even more cutting edge additions to its informative tracks on animation, effects, VR, games and more. Recently confirmed sessions will explore the artistry and technology of VFX showpieces Valerian and the City of a Thousand Planets and Rogue One: A Star Wars Story, and animated features The LEGO Batman Movie, Moana and Smurfs: The Lost Village.

The conference is set for May 2-5 in Stuttgart — registration and schedule available at www.fmx.de.

Industrial Light & Magic Chief Creative Officer and Rogue One: A Star Wars Story VFX supervisor & executive producer John Knoll will present a case study on the challenging production, from concept to post. He will be joined by Margaux Durand-Rival (The Third Floor) to discuss their studios’ collaboration, and director Gareth Edwards. The film’s concept art will also be included with work from Star Wars: The Force Awakens for a separate session with ILM’s Christian Alzmann.

Kathleen Maher (Jon Peddie Research) will host two panel discussions dealing with real-time experiences and the future of real-time workflows, where pioneers cover real-time technologies for previz, on set and VFX, and discuss the collaboration between content creators and tool providers on the other. Jon Peddie (Jon Peddie Research) rounds off the panels on real-time production pipelines with a look at VR and AR and how they impact present and future entertainment. The track Tools of Tomorrow looks at future technologies. Paolo Selva (Weta Digital) showcases current R&D with a specific focus on crafting tools that manage scale. Annekatrin Baumann (High Performance Computing Center Stuttgart), Dr. Ari Harjunmaa (Filmakademie Baden-Wuerttemberg) and David Koerner (Stuttgart Media Univ.) present research findings in high-performance computing accumulated as part of the Media Solution Center BW project. And Jonathan Stark (The Foundry) ponders the question of how live-action VR can be made better with “6dof VR.” 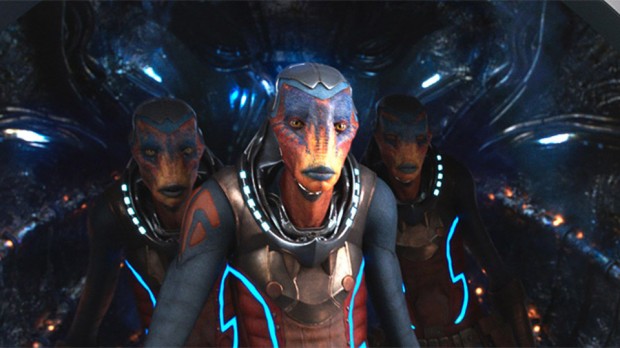