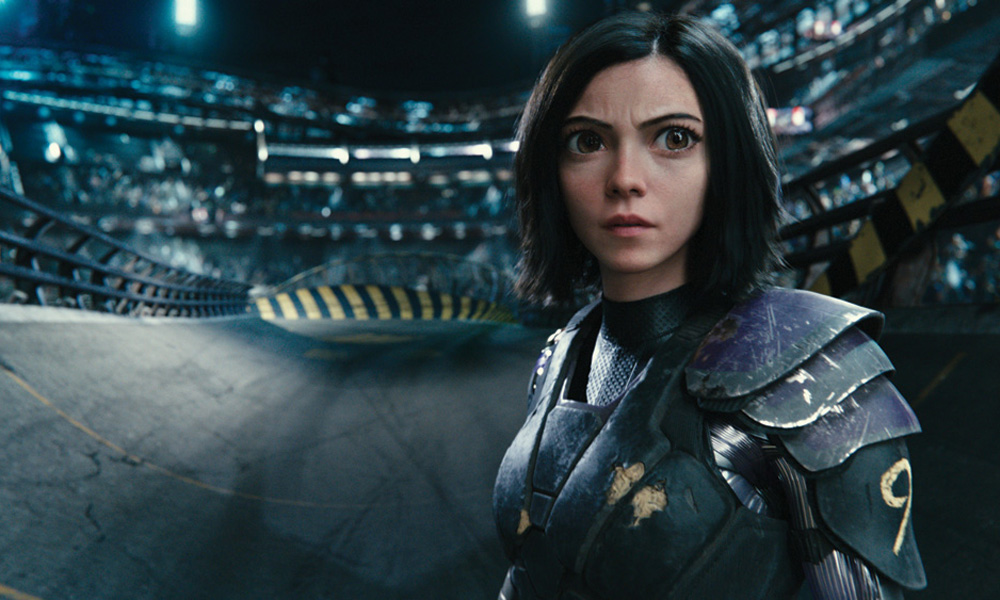 FMX 2019 is lining up plenty of presentations on the latest visual effects work that the industry has to offer. Among these are the VFX Oscar winner First Man, Disney’s live-action Dumbo and fantasy adventure Christopher Robin. FMX will also explore social issues awareness through VR. The Expanded Realities track will feature some of the most exciting recent XR projects, such as Jurassic World: Blue and Hold the World.

The Oscar-winning miniature effects supervisor Ian Hunter (New Deal Studios) and VFX producer Michelle Eisenreich (DNEG) will show how they were able to create some of the most realistic and immersive in-camera VFX shots ever seen for First Man. VFX supervisor Eric Saindon will discuss Weta Digital’s work on the action-packed movie Alita: Battle Angel. The creative and technical challenges behind the VFX of Disney’s Dumbo will be the focus of a presentation given by VFX Supervisor Patrick Ledda (MPC). And VFX supervisor Ken McGaugh (Weta) will give insights into the creation of the post-apocalyptic adventure film Mortal Engines.

While media and entertainment provide a source of escapism, they can also act as platforms for movements that may otherwise not be getting their due in the public arena. VR and 360° applications are a perfect medium for raising awareness for social issues all over the world. Gayatri Parameswaran is a VR/360° creator, documentary maker and journalist who has successfully attracted attention for subjects such as slavery in Iraq or intimate partner violence in India. With Felix Gaedtke, she co-founded NowHere Media, an award-winning immersive storytelling studio that crafts virtual and augmented experiences. At FMX 2019, they will talk about their interactive VR experience Home After War, depicting the story of an Iraqi father returning to Fallujah to face the threat of improvised exploding devices.

Virtual, augmented and mixed reality are the focus of the Expanded Realities track, which will immerse its audience in some of the most exciting recent creative, narrative and technical achievements in the XR arena. John Foster (Factory 42) will present an insight into the virtual reality experience Hold the World, offering a one-on-one audience at the Natural History Museum with broadcaster David Attenborough. Jurassic World: Blue takes the visitors directly into a velociraptor’s habitat – the experience for Oculus Go and Rift will be the topic of a talk by Sebastian Sylwan, CTO and Creative Partner at Felix & Paul Studios. Matthias Wittmann, real-time supervisor at Method EXP, will give FMX attendees a look at how the state of the art in digital humans for interactive environments is advancing, taking them through work on the VR experience for Lionsgate’s Robin Hood and ongoing R&D.

The Creatures & Characters track at FMX 2019 will assemble a selection of exemplary work in the field of VFX, depicting living, breathing beings of all shapes and sizes convincingly on screen. The presentation on sci-fi thriller Captive State will bring on stage director Rupert Wyatt as well as Tom Brass (VFX Creative Director, Jellyfish) and Dave Cook (Head of 3D, Jellyfish). Fredrik Löfberg (Director) and Henrik Eklundh (VFX Supervisor) of Goodbye Kansas will show how the characters Aidan, Maya, Grant and Heather from Overkill’s The Walking Dead videogame and its trailers were brought from script to screen. Chris Lawrence (VFX Supervisor, Framestore) will elaborate on the studio’s work on the Academy, VES and Annie Awards-nominated live-action adventure Christopher Robin.

In 2019, for the first time, FMX will release four different trailers. Each of the areas named in the FMX subtitle – Animation (CatPlanets), Effects (Wonderful World), Games and Immersive Media – will be represented with their own trailers, each of them unique in technique, style, and story. The newly released Tiefenrausch (Rapture of the Deep) stands for Immersive Media and was created by students at Filmakademie’s Animationsinstitut – Director: Marvin Sprengel, Concept/Design: Monja Dietrich, Animation: Lukas von Berg, Technical Directing: Enzio Probst, Animation-/VFX-Producing: Vincent Waltan. 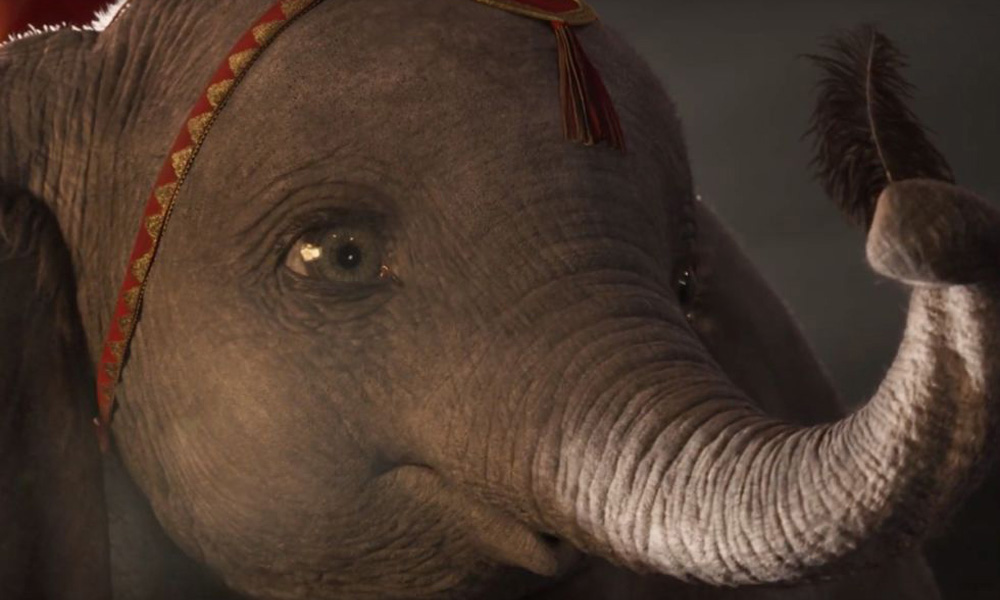