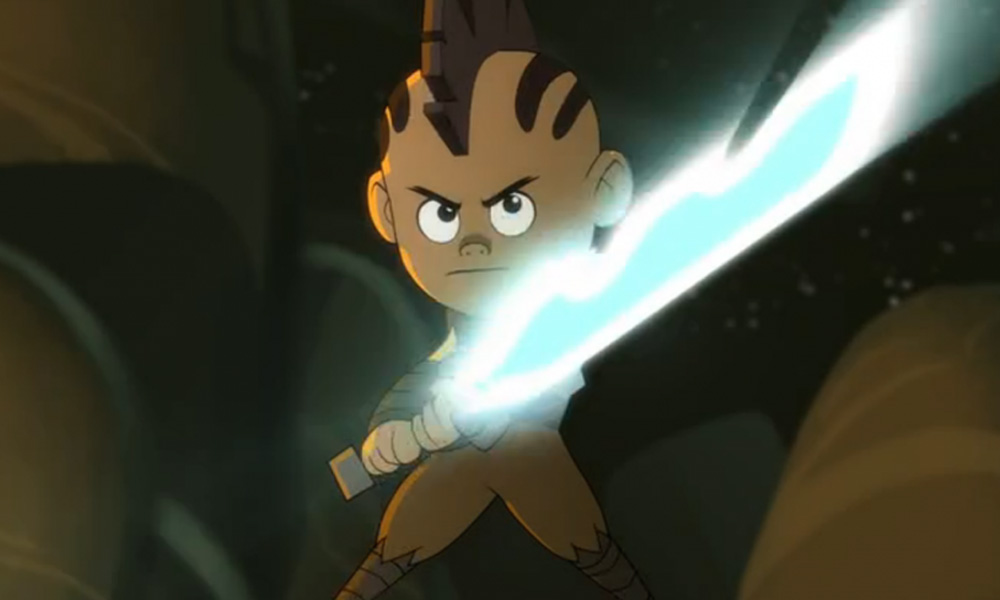 The FMX Conference in Stuttgart (April 30-May 3) will be investigating the content creation process in sessions on turning indie concepts into international IP, the evolution of computer graphics, and the new horizons of mixed realities and deep learning. Full program information and ticket available at www.fmx.de.

Many world-renowned intellectual properties (IP) started as simple ideas in the heads of young, independent artists who then developed them into highly commercial projects and story-worlds. Bobby Chiu (Imaginism Studios), Emmy Award-winning producer of Niko and the Sword of Light, will kick-off the track From Indie to IP, which is curated by actor and acting trainer Ed Hooks. Chiu will present the strategies that helped quickly bring Niko’s story to the top of the app store charts in over 30 countries and go on to win the Emmy for Outstanding Children’s Animated Programming. The panelists Hooks, Chiu, Andreas Hykade (animator and FMX Conference Chair) and Jakob Schuh (director, Revolting Rhymes) will shine a light on the challenges they have encountered while creating and protecting their own intellectual properties. The debate on stage will be followed by an open mic discussion that will give the audience the opportunity to share their own stories and struggles surrounding their IPs.

In the Then & Now track (curated by Ian Failes, befores & afters), creators who have pushed the boundaries for many years will bridge the gap between the past and the present by revealing how their revolutionary work has paved the way for modern-day CG characters, virtual worlds and even the resurgence of “old-school” effects techniques. In his presentation, animation supervisor Hal Hickel (Industrial Light & Magic) will talk about the path of his career in VFX and animation, discuss the evolution of technology, and share missteps and lucky breaks along the way. Matt Aitken (visual effects supervisor, Weta Digital) was the second artist to join Weta Digital when it was formed in 1993. In his talk, he will describe how Weta’s commitment to evolving technology and techniques throughout the company’s history has enabled them to create some of film’s most memorable CG characters, from Gollum and Kong to Marvel’s super-villain Thanos. John Gaeta (Senior Vice President Creative Strategy at Magic Leap) and Kim Libreri (CTO, Epic Games) will trace the path from The Matrix, and from even beforehand, to look at what is happening now and into the future in the realm of storytelling, entertainment and human experience.

Two very special tracks will be hosted at the Hospitalhof this year, just around the corner of the FMX venue. On Tuesday, it will be the showground for the Deep Learning: Highlights of Siggraph track. Deep learning pioneer Andrew Glassner and other experts will talk about basic concepts, great ideas, and the overall language of deep learning in the field of computer graphics. On Wednesday, the Expanding Realities track will immerse the audience in some of the most exciting recent creative, narrative and technical achievements in the XR arena.

The VR Space offers the audience the opportunity to try out VR applications and to experience VR cinema screenings. Selected projects from the Expanded Realities track as well as projects from various universities represented on the School Campus will be available, including the VR documentary Home after War, VR experiences from ARTE and the creators of National Geographic VR productions as well as a one-on-one audience at the Natural History Museum with natural history broadcaster Sir David Attenborough.

The IP Space allows visitors to watch animated films and check out new concepts, try out VR experiences and installations, participate in live demos and inform themselves about studying at FMX organizing partners FIlmakademie Baden-Wurttemburg Animationsinstitut. They can discover the Venice Film Festival-nominated VR film MindPalace, the mixed media installation Sherpa, the VR game River and the Quill production Fussel. Various projects, including SAUCE and VPET, will be presented by the Research and Development department of Animationsinstitut.

Finally, the four FMX thematic trailers are capped with a fifth spot which looks behind the scenes at their creation! Check out the previously revealed trailers here. 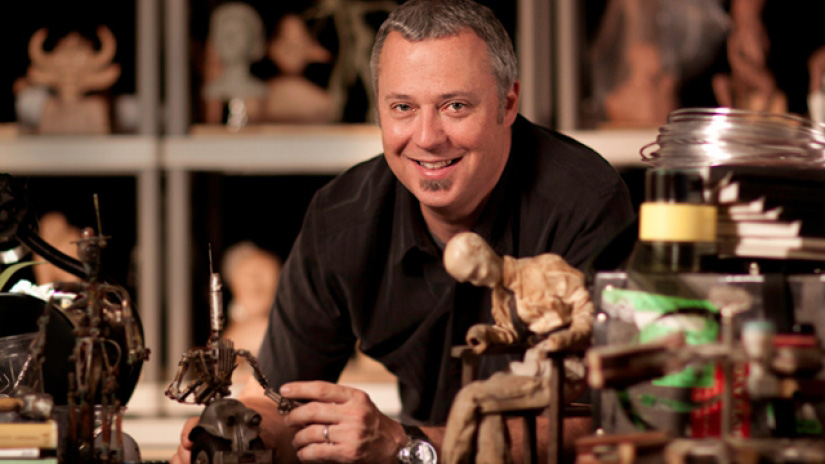 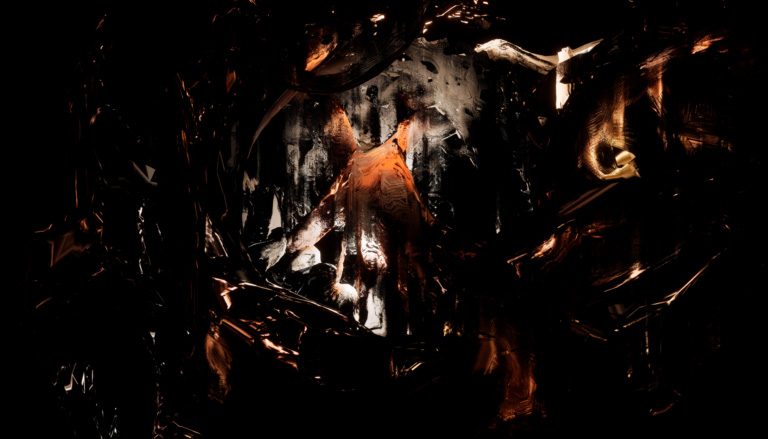