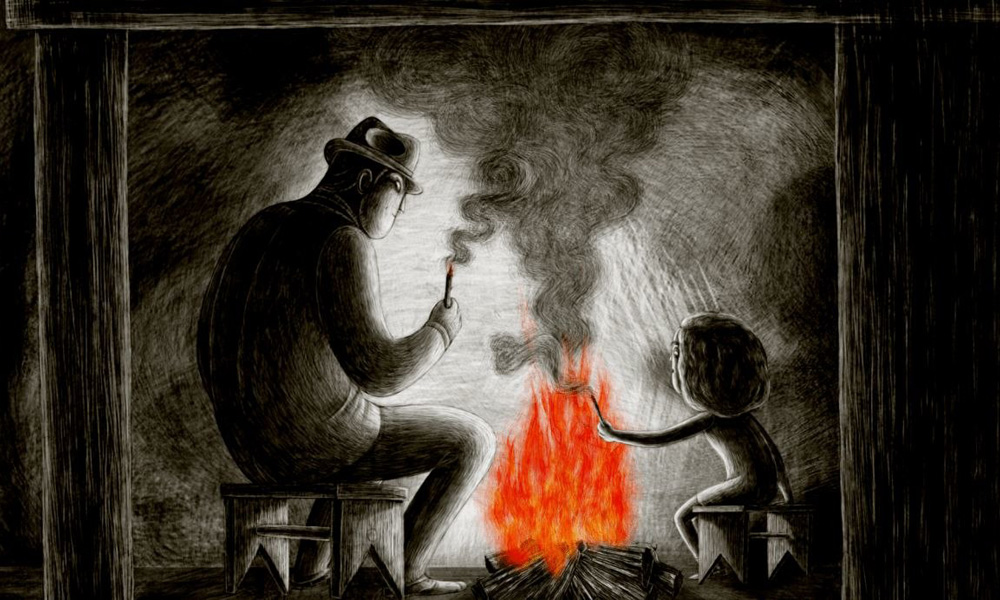 Uncle Thomas: Accounting for the Days

With 2019 drawing to a close, FMX – Conference on Animation, Effects, Games and Immersive Media has made its first big announcement for 2020, when the event will celebrate its 25th anniversary from May 5 to 8! For this special occasion the FMX is planning a party full of talks, workshops and exhibitors presenting the cutting edge of animation, effects, games and immersive media projects.

Tickets go on sale at www.fmx.de on January 10.

Imagine Tomorrow, the central theme of FMX 2020, will showcase the latest tools and techniques that are breaking through the limits of what can be brought to life on screen. Looking beyond the status quo, FMX invites its speakers to share their visions of tomorrow, highlighting clear-cut paths and far-out concepts for the future of media & entertainment.

FMX 2020 will discuss the following topics: growing from idea to IP, crossing the uncanny valley, joining physical and virtual production, fusing artificial and artistic intelligence, creating new ways of distribution, and experiencing the cinema of the future. Limited by nothing but the imagination, how can the animation, effects, games and immersive media industries contribute to a better tomorrow?

Volker Engel (President – Uncharted Territory, VFX supervisor, film producer) has been a guest at FMX since its very first edition in 1994. Having studied at Filmakademie, he is best known for supervising the ground-breaking visual effects for the blockbuster Independence Day, for which he received an Academy Award. His most recent work as co-producer and VFX supervisor was for the sequel Independence Day: Resurgence. At FMX 2020, he will curate the track The Evolution of SFX.

“In the mid-]90s I participated in the very first FMX and had a showreel that started with the daring sentence, ‘If you think you can’t do visual effects in Germany… think again!’ A quarter century later I am happy and proud to see that this sentence has already been completely outdated for a long time,” said Engel. “In Germany, some of the world’s best artists are creating visual effects to the highest standards this industry has to offer – and will showcase their artistry amongst their colleagues and friends who will once again join them from all over the world. And true to the motto of the 25th FMX, they will not only ‘Imagine Tomorrow’, but use their skills and inventiveness to contribute to a better tomorrow.”

Animation director Regina Pessoa (Ciclope Filmes) will give an inside look into her latest film Uncle Thomas: Accounting for the Days, one of the most acclaimed animated shorts of 2019. She won numerous prizes for her films, such as Kali the Little Vampire or Tragic Story with Happy Ending, which is the most-awarded Portuguese film of all time. In all her films, Pessoa has used different techniques, from plaster to computer — or as she likes to say, “from stone to pixel.”

Asked for her view on the future, Pessoa answers: “Yesterday analog art outdated today, combined with tomorrow’s technology can become precious in the future.”

London-based author-illustrator Steven Appleby will present his graphic thriller Dragman, which comes out in March 2020 and features the struggles and double-life of a man who can fly when he puts on women’s clothes. Being a cross-dresser himself, Steven is the absurdist creator of many comic strips, the animated television series Captain Star and many other projects — including musicals and paintings, prints and drawings for numerous exhibitions.

Appleby’s view on the future is a rather thoughtful one: “I’ve always loved the future. As an idea. As a place to go. It’s so glossy and bright and exciting! But looking back, I guess that was escapism. The future always had a dark side – I just didn’t see it. So, no more looking the other way. It’s time to face it.”

FMX is happy to announce that SideFX is on board as Main Partner. They will welcome the visitors to their workshop and their Company Suite. The SAE Institute will offer two workshops, and Maxon has booked a Company Suite. InstaLOD and NuBoyana FX will have a booth at the FMX Marketplace, whereas BigHugFX, Boulder Media, Realtime UK, Pixomondo, Scanline VFX and Trixter will be participants on the Recruiting Hub. For the School Campus, the University of Applied Sciences Upper Austria (Hagenberg) and ifs internationale filmschule koeln are announced. 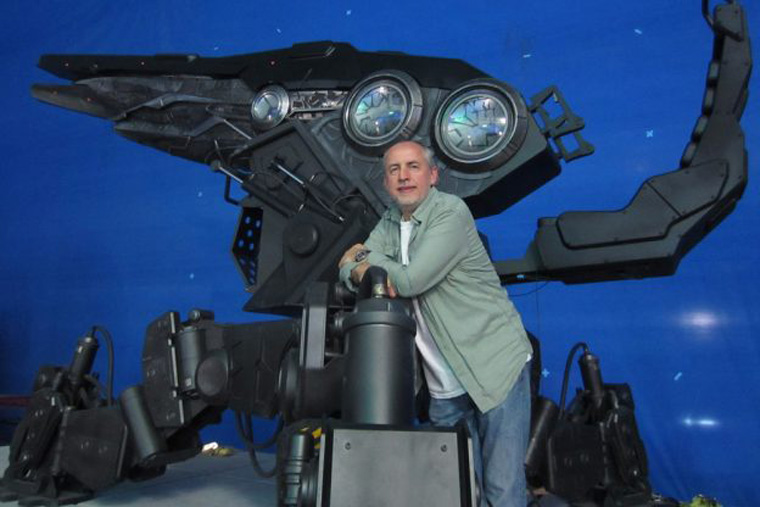 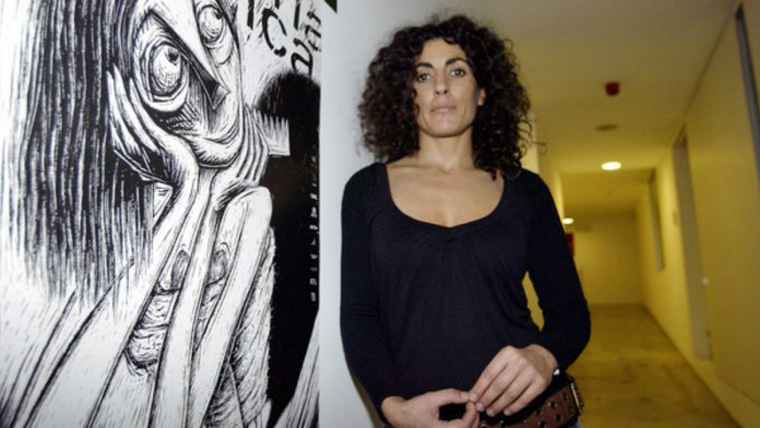 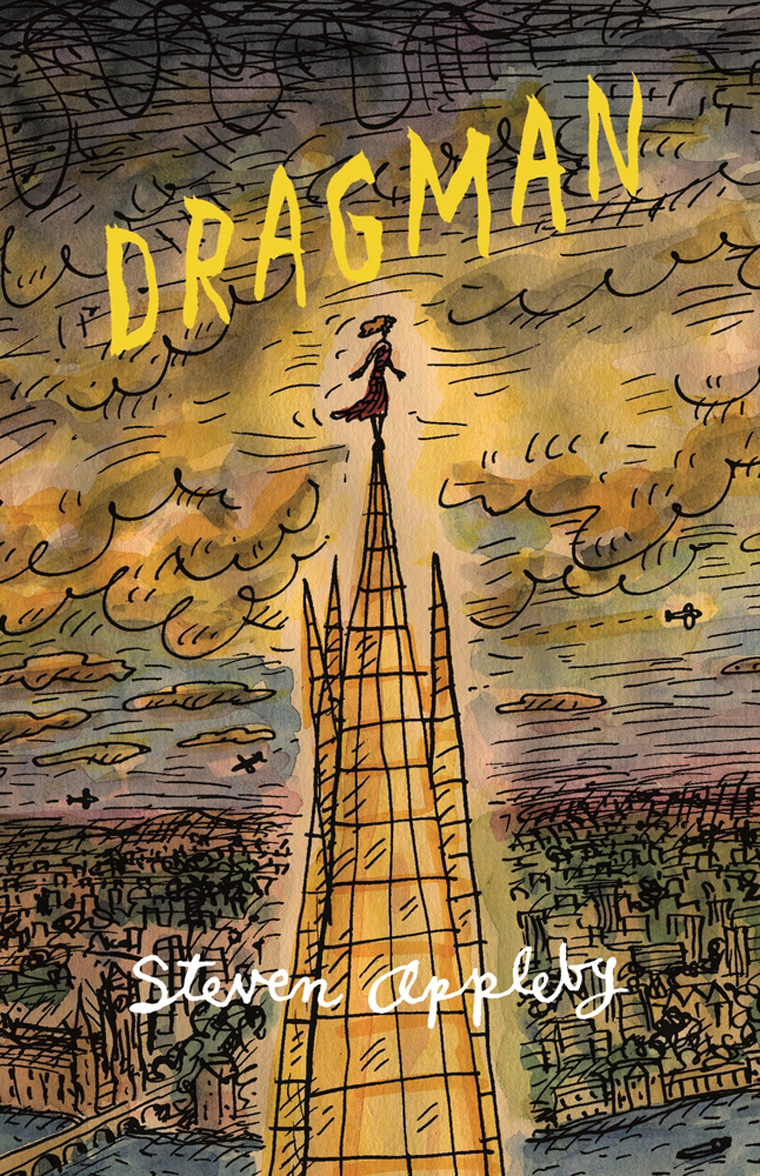