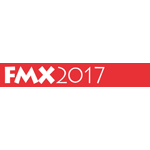 The international conference on animation, VFX, VR, games and transmedia known as FMX is gearing up for its 2017 edition, set for May 2-5 in Stuttgart. This year’s program, headlined “Beyond the Screen,” has a glamorous sparkle to it thanks to the participation of one freshly-minted Academy Award winner and five other nominees.

FMX will showcase two presentations on the Academy Award-winning short Piper at FMX: Krzysztof Rost (Pixar) illuminates how the sand in Piper was simulated and Eric Smitt elaborates on Lighting & Rendering. Also in attendance will be category nominees Robert Valley, who is known for his music video work and won an Annie Award for Pear Cider and Cigarettes, and Theodore Ushev, who wowed audiences around the globe with Blind Vaysha. Featured features include nominees Moana and Kubo and the Two Strings (which was also nominated in the visual effects category). A case study on the Academy Award nominee Doctor Strange by Florian Gellinger (RiseFX) complements the ranks of festive contributions.

Patrick Hanenberger (The Neuland) once again curates a series of talks on Concept Art. Participating experts includes Christian Alzmann (Industrial Light & Magic), who has created art and characters for Star Trek Into Darkness and Star Wars: The Force Awakens; and Oliver Scholl, who defined the visual look of comic adaptations such as the upcoming Spider-Man: Homecoming and sci-fi classics A.I., Godzilla or Independence Day.

Mike Seymour curates the “Digital Humans Forum” with talks by Hao Li (Pinscreen Inc. Founder and Director of the Vision and Graphics Lab at the USC Institute for Creative Technologies) and Kiran Bhat, who just won the Scientific and Technical Academy Award for his work at Industrial Light & Magic and now deals with the conversion of selfies into expressive 3D avatars at Loom.ai.

Brett Ineson (Animatrik) and Greg Mitchell (Epic Games) shed light on the cinematics of Gears of War 4, a multi-player third-person shooter, which achieves its convincing cinematics through the use of motion capture.

In addition to the aforementioned insights into the realization of Piper, the track on “Water & Sand” simulation features Fabian Nowak (MPC), who worked on the science fiction film Passengers. 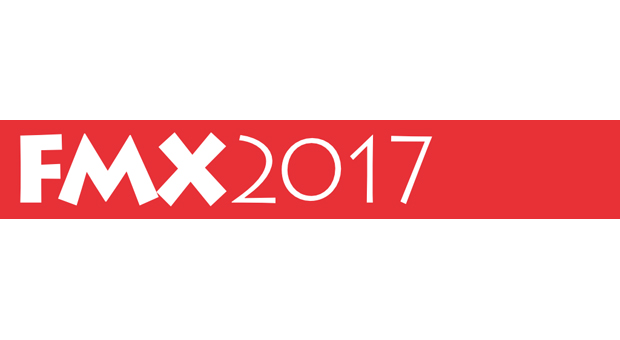