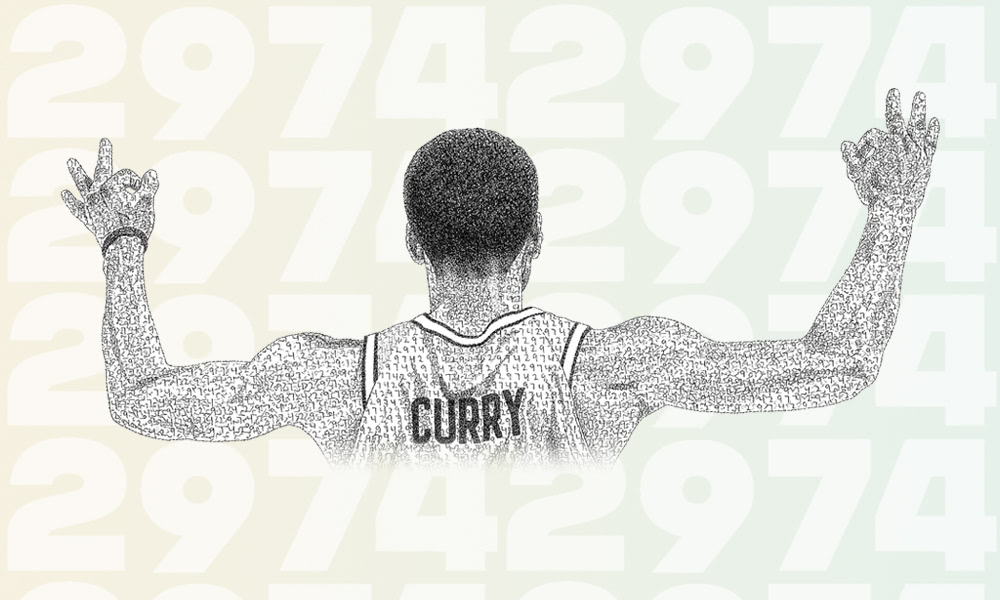 Disney Legend Floyd Norman recently collaborated with basketball star Stephen Curry to create a special NFT in conjunction with the athlete’s NBA three-point record during the Golden State Warriors game against the N.Y. Knicks at Madison Square Garden. The first round of the NFT sold in under five minutes and made roughly $2.5 million for the Eat.Learn.Play. Foundation. In addition, full storyboards by Norman were also added to the auction yesterday, which will be running in the next two days. Current bids are $50,000.

All proceeds from the NFT will benefit the charity, Eat.Learn.Play. (eatlearnplay.org), founded by entrepreneur, host and two-time The New York Times best-selling author Ayesha Curry. The NFT drop can be found at www.2974SC.com.

With 100% of Curry’s profits stemming from the launch of the NFT the funds will directly impact those in the Oakland community, fighting to end childhood hunger, ensuring students have access to a quality education and providing safe places for all children to play and be active. From the collection, Curry is gifting 200 NFTs to individuals that helped shape him into who he is today, including school teachers, Golden State Warriors fans, Davidson University, previous coaches, neighborhood friends, mentors, Curry’s SC30 team, teammates, rivals and family. These assets will be pre-minted, with all others randomized at purchase.

The NFT will be released in a quantity of 2,974 in honor of the record-breaking number, and are multiple emotion-filled sketches of Curry using the ‘2974’ numbers to fill in his physical features. Each NFT will showcase which specific three-pointer he made and is being sold out of the 2,974, including the game and date in which it happened. Artwork will also include game moments, such as birthday and holiday games, triple-double nights, 9+ three-pointer games and more. Curry’s digital signature will also appear on each NFT. These drawings are created by artist Andrea McDonald, a recent Mississippi College graduate and two-sport student athlete who is currently in flight school to obtain her corporate pilot license.

For anyone who purchases a minted 2,974 NFT, a bonus NFT – designed by acclaimed animation artist Floyd Norman – will be gifted for free to the consumer once the 2,974 NFT sells out. For this, Norman created two six-frame storyboards; one that highlights the moment of Curry’s overtime, game-winning February 27, 2016 38-foot three pointer against Oklahoma City, and the moment from Curry’s shot-clock-beating three pointer against Cleveland in the 2018 NBA Finals. The gift per person will be one frame of one of the two storyboards created. The 2974/2974 record-breaking NFT will be auctioned and will end 72-hours after the collection launches.

Curry will also surprise NFT holders at later dates with gifts and experiences that may include autographed memorabilia, tickets to games, early access to Curry Brand limited-edition items and more. Future Communication about the initiative and community will live on FTX Discord channel link and at 2974SC.com.

The 86-year-old Disney Legend Floyd Norman was the first African American artist and animator at Disney, arriving in 1956, Norman’s 65-plus year career spans work on classics like Sleeping Beauty, 101 Dalmatians, Mary Poppins and The Jungle Book. He is also the subject of the award-winning documentary Floyd Norman:  An Animated Life, which premiered on Netflix in 2017 and will be moving to The Criterion Channel on February 1, 2022. For more info visit FloydNormanMovie.com. 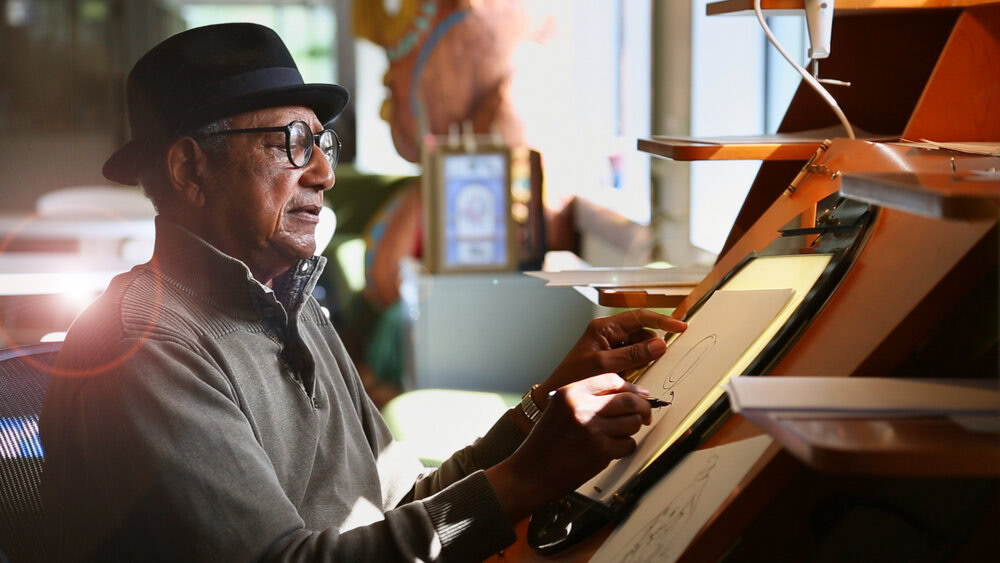 Animation at the Oscars: A Guide to the Shorts’ Shortlist
Goodbye Kansas Dives into the VFX of ‘Vigil’