If you’re one of the fortune people who will be attending this year’s awesome Annecy International Animated Film Festival and Market this month, you will realize this fact sooner or later: It’s not humanly possible to take in all the amazing screenings, special events, panels and activities of this one-of-a-kind event. So we thought it would be a good idea to make sure you won’t miss some of the 2013 edition’s high points. 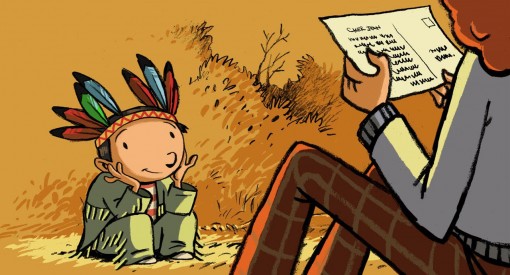 My Mom Is in America and Has Met Buffalo Bill

1. Catch an Indie Gem! Yes, you’ll be able to watch big studio features like Universal/Illumination’s Despicable Me 2 or Disney/Pixar’s Monsters University almost anywhere in the world all summer long. So why not try and enjoy a beautifully produced, hand-drawn gem from France, Germany or Korea this year? Among the titles available for discriminating aficionados are Enzo D’Alo’s Pinocchio (Italy), Fernando Cortizo’s The Apostle (Spain), Marc Boreal and Thibaut Chatel’s My Mom Is in America and Has Met Buffalo Bill (France), Anthony Silverston’s Khumba (South Africa) and Toshiyuki Kubooka’s Berserk Golden Age Arc II: The Battle for Doldrey. 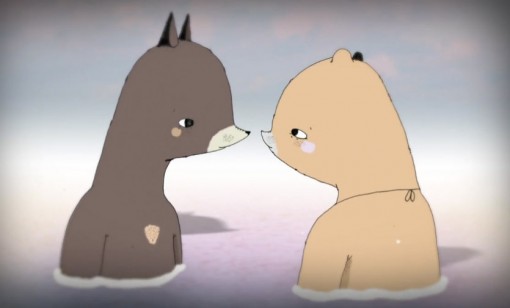 2. Appreciate the Art of the Short. Nobody can predict which creative narrative short will take home the much-coveted Annecy Cristal prize this year. Last year, it was Michaela Pavlátová’s clever Tram, which went on to sweep the top awards at festivals and events all year long. Who will be the talk of the town in 2013? Jiri Barta’s Yuki Onna, Julia Pott’s The Event, Jeremy Clapin’s Palmipedarium, Hayai Toru’s Not Over, Daniel Sousa’s Feral, George Schwizgebel’s Chemin Faisant—or a surprise unknown title nobody has ever heard of? The suspense is killing us already. 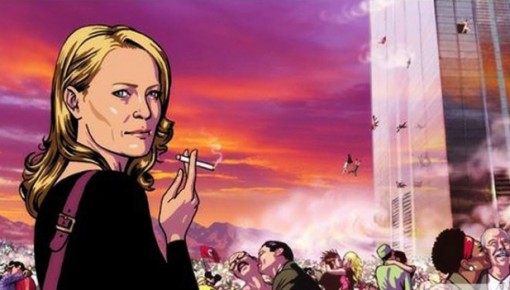 3. Learn from the Best. One of the most amazing aspects of the festival is the level of access you can have to some of the top animation professionals working in the world today. Each day, there are several panels and workshops planned to allow attendees to learn as much as possible from these toon stars. This year, DreamWorks’ head of character animation Kristof Serrand will talk about how a character is created and developed in pre-production (Tuesday, June 11 at 4:30 p.m.). Also on tap is a look at the making of four international animated features, Cafard, Khumba, The Congress and Oggy and the Cockroaches: The Movie. There will also be several panels addressing the best production pipelines, pre-viz, animation and vfx tools and advances in delivering state-of-the-art projects. So listen carefully, take good notes and you can impress all your friends. 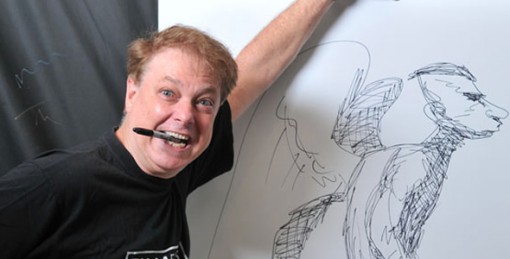 4. Be Open to Chance Encounters. Judging from the wealth of top animation helmers and producers invited to Annecy this year, it’s quite possible for you to meet many of your toon heroes in one of the town’s packed bars or charming canal-side restaurants. Get ready to snap pics of your idols and post them in your favorite social media outlets for all buddies to see back home. After all, who doesn’t want a photo with Bill Plympton, Matt Groening, Sylvain Chomet or Joanna Priestley, right? 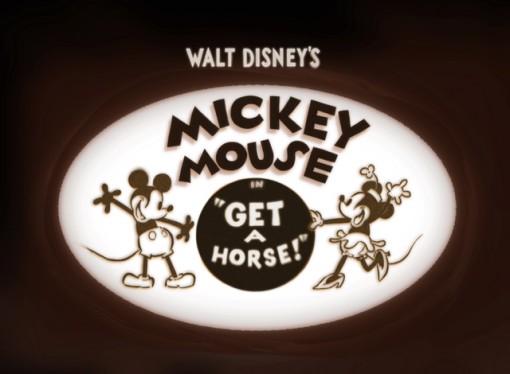 Mickey Mouse in ‘Get a Horse’

5. Check Out the Hush-Hush Mickey Short! Disney has been very secretive about an enigmatic short titled Mickey Mouse in ‘Get a Horse.’ This “never-before-seen,” black-and-white, hand-drawn short features Walt Disney as the voice of the iconic mouse. The plot finds Mickey, his cheerful gal pal Minnie Mouse and their pals Horace Horsecollar and Clarabelle Cow enjoying a pastoral musical wagon ride—until Peg-Leg Pete shows up and tries to run them off the road! Presenting this “lost” Mickey short at Annecy will be filmmakers Lauren MacMullan (Wreck-It Ralph, Avatar: The Last Airbender, The Simpsons), Dorothy McKim (Prep & Landing: Naughty vs. Nice, The Ballad of Nessie, Meet the Robinsons) and legendary Disney artist and animator Eric Goldberg. We have a feeling that this is going to be one of those one-of-a-kind events that make Annecy such a magical experience.

For a complete list of events, please visit www.annecy.org.